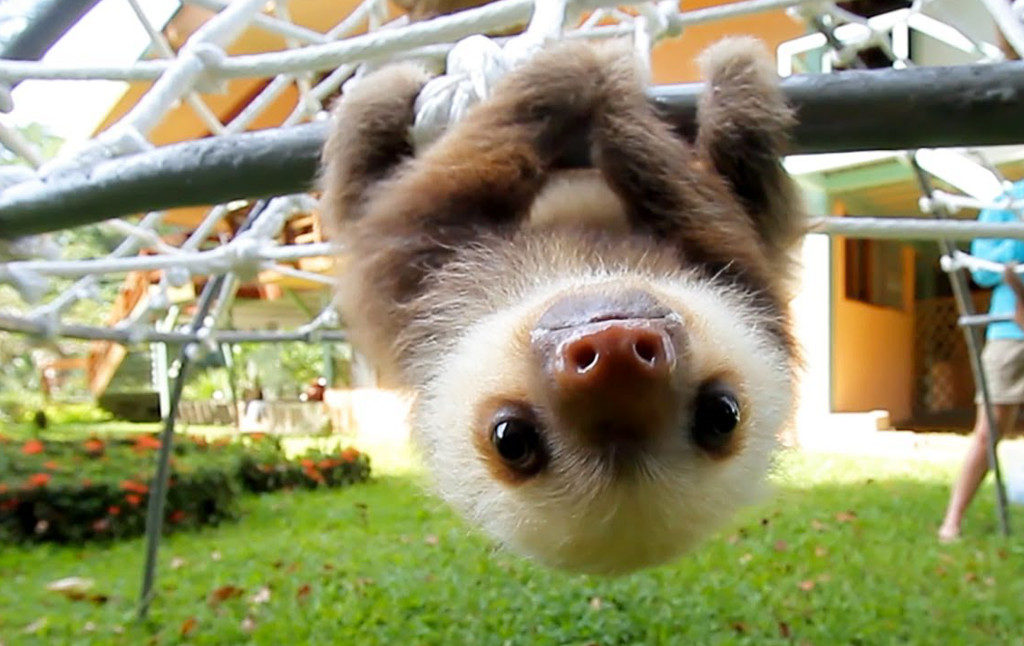 Should the media “give people what they want” or paternalistically try to “make them eat their vegetables”?

One of the most depressing discoveries of my extremely brief career in publishing has been that “the things I think are worth saying” and “the things people are interested in hearing” do not overlap as much as one might hope. Current Affairs doesn’t keep track of pageviews, because I think it’s a bad idea to be too click-focused. But I do have a rough sense of which articles are being read more than others; I can usually judge how widely a piece has spread from the number of angry tweets and emails I get about it, and I do sometimes check how Twitter and Facebook are responding to our articles. (Though I’ve stopped reading comments sections, because, as has been observed before, it’s like opening the door to a room full of people who despise you and want to tell you every reason they can think of why you suck and know nothing.)

I do basically know, then, what gets read and what doesn’t. And, well, it’s fairly predictable. The most unpopular: articles about suicide, nuclear war, climate change, prisons, refugees, and the death penalty. The most popular: usually scathing attacks on horrible people like Hugh Hefner, Martin Shkreli, George W. Bush, Hillary Clinton, or Joe Arpaio. Or critiques of insufferable things that Liberals enjoy, like Hamilton, Vox.com, and The West Wing. And of course, during 2016, election analysis seemed to be more popular than anything else we did.

The best known way to get an article read, or at least shared/clicked on, is to try to piss as many people off as possible. If you write about nature documentaries, you’ll be given far less attention than if you write about journalists who fawn over Nazis, even if the quality of the writing doesn’t vary. (Having internalized this lesson, I put the word “NAZIS” in big letters on the cover of our latest print edition in an effort to drive newsstand sales. “Sex” and “Antifa” also appear.) The reading public is just far more interested in reading a good takedown than a thoughtful meditation.

I sound like I’m looking down my nose at this: I’m not. Because I’m much more interested in reading a good takedown. It’s just far more enjoyable and satisfying. A well-executed mean book review is delicious, while a well-executed positive book review is just… a positive book review. It’s also a lot easier to be funny when you’re being critical, and I don’t really like to read things that aren’t funny. Humor is useful for showing the world’s absurdities. It’s a less helpful tool for showing its sorrow or its loveliness.

But biting criticism is actually important. I try not to lapse into doing too many “This Thing You Like Is Actually Bad” takes, but a lot of popular things are actually bad. And critics are important because they help people see things more clearly. A writer who is willing to tell it like it is, even if that means sounding like a curmudgeon, is actually an important friend to the alienated. They’re there to reassure anyone who doesn’t understand why everyone else seems to enjoy art, fiction, or music that is transparently worthless. So often, I’ve felt that I know I really don’t like something, but I can’t quite articulate why I don’t like it. Critics come along to help us understand our own feelings; there’s an incredible satisfaction and relief that comes when you are finally able to exclaim “Yes! That’s exactly what it is!” We all feel better when someone dares to mention the various naked emperors in our midst.

Hating things is also just very pleasurable. It’s probably shameful, but that doesn’t change the fact. There’s nothing like a good rant, and being outraged just feels good. Look how much fun Keith Olbermann has with his “Sir, this is an affront to the dignity of the nation!” There’s a reason that Mic did so well on an outrage-based business model. Especially in a time when people feel incapable of political action, hating the bad things is a way to feel a little better. This partly explains why anti-Trump media does so well: Donald Trump has actually managed to make it simultaneously (1) morally right and (2) extremely satisfying to loathe him, and the combination means that there is good money to be made in capitalizing on those feelings.

But while I think cathartic hatred and brutal takedowns are good and necessary, and I have no intention of ceasing to write or publish them, I do often wish that I could get as much attention for an article about the massive increasing nationwide suicide epidemic as I can for an article about Verrit. The media has a highly skewed sense of what actually matters; certain people’s lives are treated as almost nonexistent, and lurid events are paid far more attention than mundane ones, even when those mundane ones have greater human consequences. And the press justifies that differential coverage in part by appealing to popular taste and market demand: the American public wants nonstop Trump coverage, so CNN will give it to them. They don’t want to hear about children in immigrant detention centers, they want to hear about Paul Manafort and the various other sleazy but entertaining cronies that make the White House the highest-rated drama on television.

There’s an important, though oft-asked, question here about what the role of the media (in fact, the role of anyone who offers a product) ought to be: is it to give people what they want, or what they ought to want? Is it to sell them the thing that they will buy, or the thing that we think they would buy if they were thinking with their brain instead of their gut? It’s very easy to lean towards the “let the market decide” rule: after all, “what people ought to want” sounds incredibly paternalistic. Who are you to know what they want? Are you saying that you have the right to contradict someone’s own conception of their interests? What an elitist you are! Libertarianism sounds very democratic: the consumer is sovereign. And yet, if we think about it rationally, this is too easy an answer. We know we all do irrational things that aren’t in our best interest; we make unhealthy choices and give in to our impulses. And the question is whether the people who sell us things should be trying to tempt us into succumbing to those impulses, or helping us to actually be the people we’re trying to be. If it were up to my instincts, I would look at nothing but memes and animal pictures on the internet. But I force myself to read the Financial Times, because I need to actually figure out what’s going on and not ignore all the chaos and misery in the world. That takes a heck of a lot of restraint and discipline, because the Financial Times is deathly boring and baby sloths make adorable noises. But it must be done.

I don’t want to see a world without fun. I like fun. Our print edition is often full of zany, colorful nonsense, because this seems indispensable in making the world bearable. I don’t intend to try to make anyone eat their vegetables, because I don’t like eating mine. (Every afternoon, I try to convince myself to have a protein bar with my coffee instead of a Haydel’s New Orleans Hand Pie. Every afternoon, I choose the Hand Pie.) But I’m saddened by how difficult it is to draw serious interest to the stories that seem the most important. The world’s “marginalized” people are on the margins in many different senses, but one major one is attention: even those of us who intend to be Good and Socially Just often subconsciously simply find the lives of victims less interesting. It’s strange, but I know that even if we are talking about, say, the abuse of women, more people will pay attention if I frame the article around an awful man, like Hugh Hefner, rather than around the voices of the person he victimized. It’s true that either way, we are deploring abuse, but it’s still far more difficult to get people to focus on elevating the oppressed rather than the oppressor to the forefront of their consciousness.

One discovery I’ve made is that even though it’s easy to predict which stories won’t be popular (i.e. anything depressing), it’s difficult to predict which ones will. Largely, the old cliches do seem to be true: negativity sells, there’s money in the Counterintuitive Hot Take, everyone likes to see a hero cut down. But sometimes people go for something unexpected; the people who like Current Affairs seem to like things that are thoughtful and sometimes depressing and that shun easy answers. I know this because they subscribe, and then they email me. That’s why I think the typical media justification for putting out “least common denominator” material is faulty: there is no one public, and worthwhile things will find an audience, even if that audience is tiny. And their appreciation is all you need.