When It Comes To Anti-Semitism, Are You Listening to The Community? 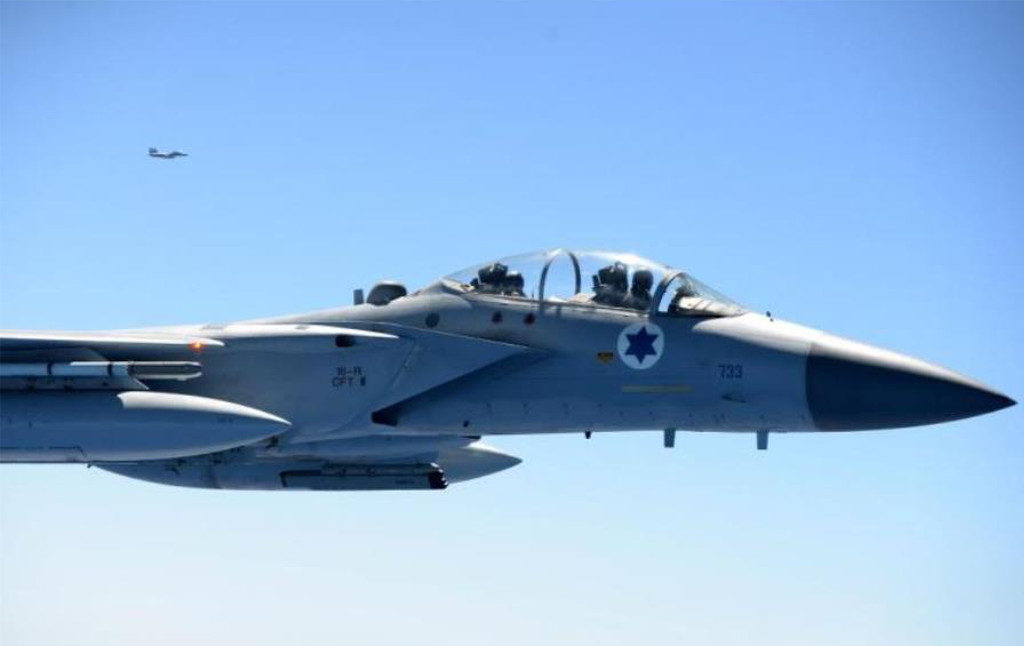 On issues involving Israel, be sure you’re listening to the right community…

You’re a United States senator. In a moment of irredeemable candor, you publicly questioned the State Department’s decision to sell Class 8 delayed-release nano blood bombs (aka “the Scarlet Mist”) to the Israeli Defense Forces. Now you’re being “called-in” to Listen To The Community about your lack of support for Israel, which (so you have been informed) is indistinguishable from anti-Semitism. Who do you listen to? You may choose more than one answer.

You’re the police commissioner of a medium-sized city. There’s been an increase lately in anti-Semitic hate incidents: swastikas scrawled on sidewalks, broken windows at a synagogue, the town statue of Mel Brooks vandalized with a Hitler mustache. Given the ramp-up of violent anti-Semitic incidents countrywide, your citizens are frightened. Who do you listen to? You may choose more than answer.

You’re a TV executive at a major media corporation. Your social media team reports a lot of negative chatter about your new show, IDFearless. It seems that some people object to the show’s depiction of Palestinians as terrorist teens and ruthless killers. Other people are objecting to this criticism, calling it anti-Israel and anti-Semitic, which are, of course, one and the same thing. Who do you listen to? You may choose more than one answer.

You’re a journalist for the New York Times, sent to Jerusalem on special assignment to cover Israel’s birthday celebration. There’s going to be a special flyover featuring the brand-new, fully autonomous Shrieker Drones. In a recent French magazine, the Shrieker Drones have been depicted wearing horns, big noses, and dark curly beards. Which groups of people should you interview for your article on the birthday celebration, which will also touch on the Israeli response to the French magazine cover? Again, you can choose more than one answer.