The Current Affairs Principles Of Living 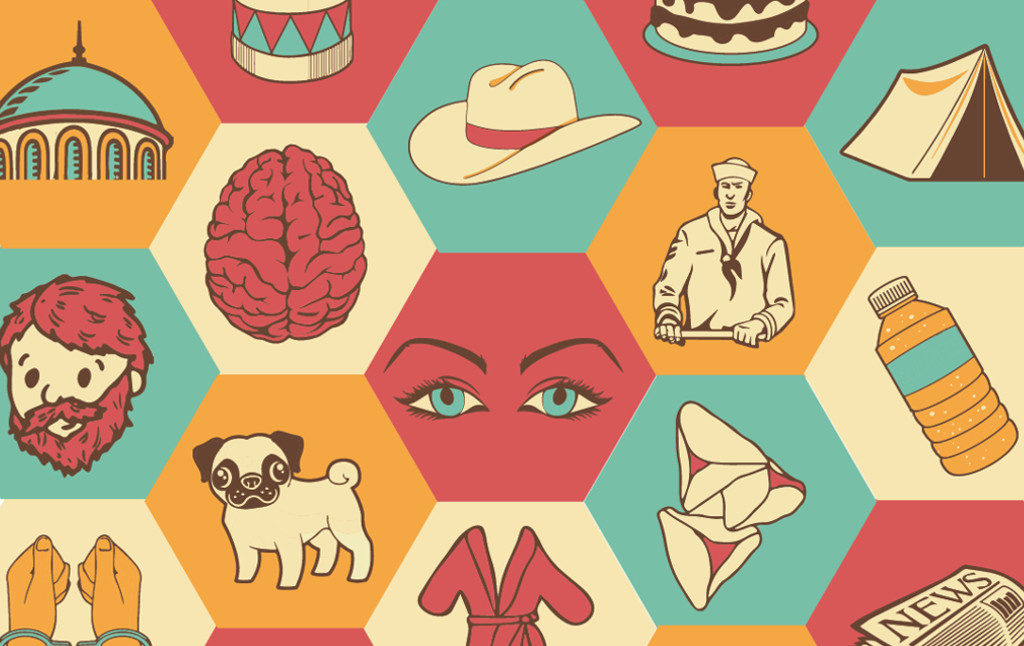 Here at Current Affairs, we are constantly being asked for our advice. Members of the public find themselves adrift, unsure how to properly navigate a world of crisis and angst. Face to face with the terror of existential uncertainty, they seek a voice of comfort, understanding, and sound judgment. Yet the advice market is dominated by charlatans and foreign impostors. Canadian psychologist Jordan B. Peterson, for example, known chiefly for his failure to empathize with transgender people, has recently produced a “self-help” book called 12 Rules for Life containing principles such as “Stand up straight,” “Make good friends,” “Be precise,” and “Pet street cats.” It is our position that these rules can do nobody any good. Street cats, for instance, often carry disease and are prone to biting those who molest them. Yet if the truly wise, such as Current Affairs, do not publish their own lists of maxims and exhortations, those with nothing to say will be the only ones heard, and the public will be led astray by hucksters and Canadians. We therefore present our own official Principles of Living as a guide to those readers who are frightened by the prospect of having to live life without a series of bullet pointed clichés to scrupulously obey.  We believe our own rules for living are superior to the Peterson Rules, not only because there are many more of them, but because they have the advantage of not being stupid. Obey these principles to the letter and we can guarantee that you will live, if not a happy life, then certainly an unexpected one: 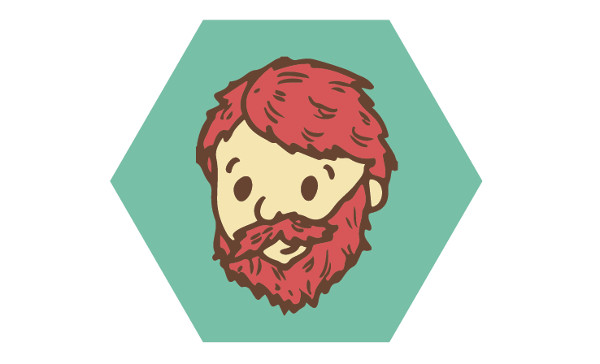 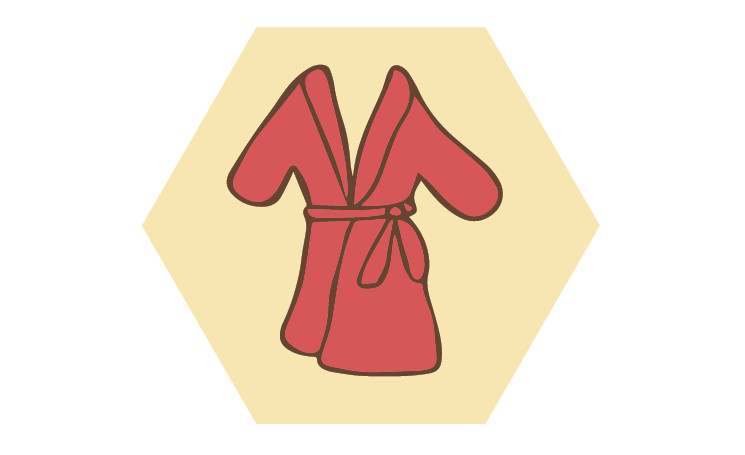 Try to make eye contact, even with the beady-eyed. 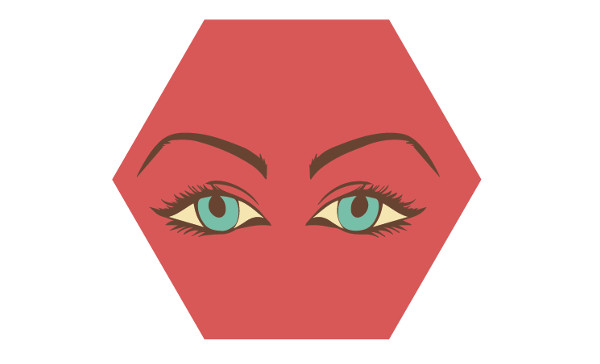 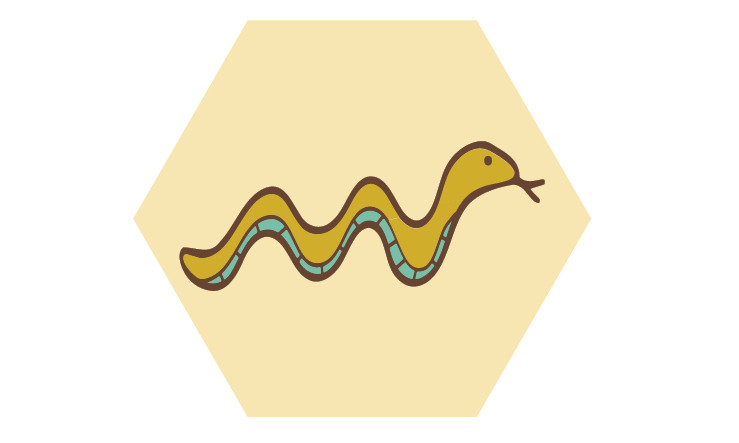 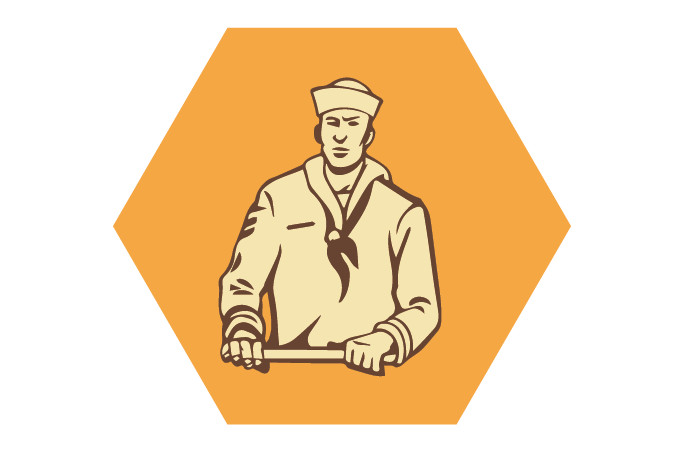 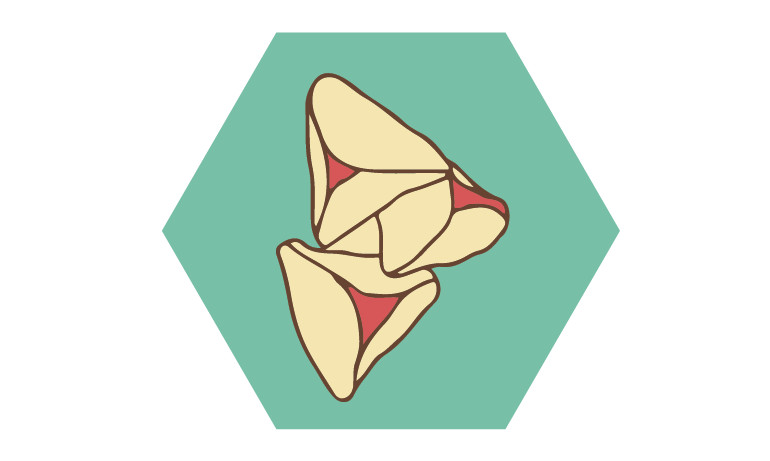 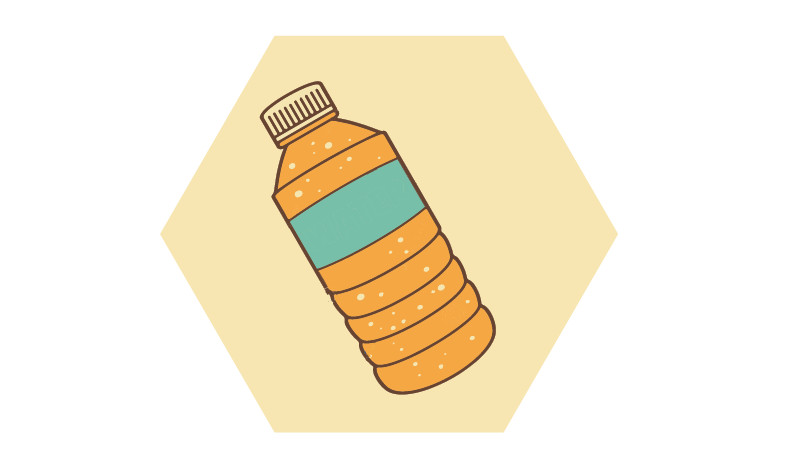 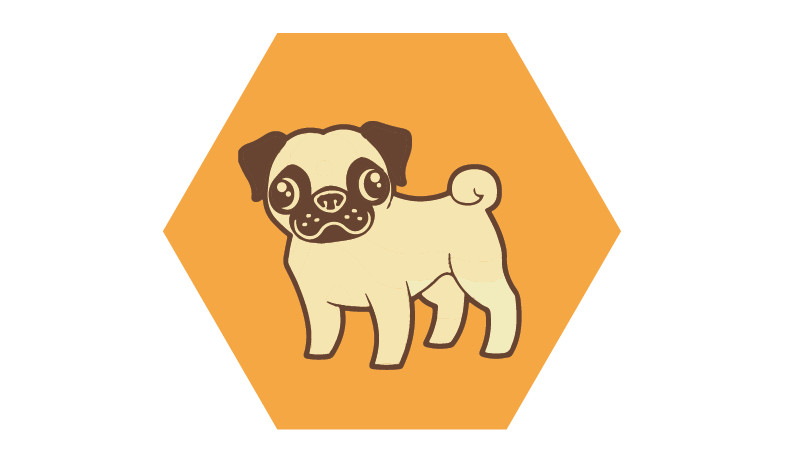