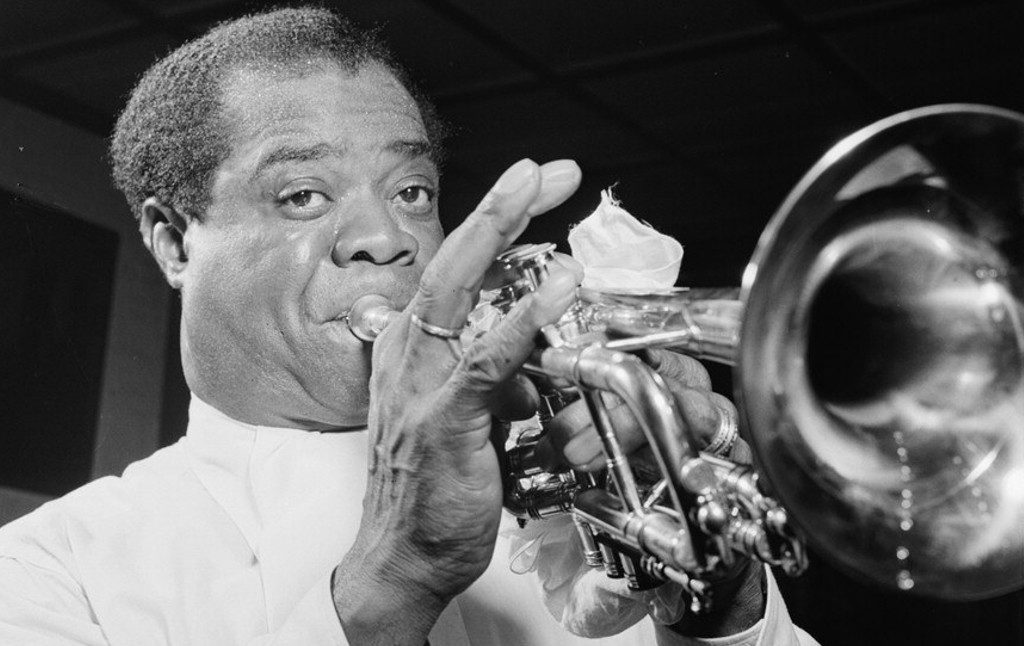 Short musings on a variety of topics…

I am, as all subscribers of this magazine know, a ditherer. The January/February edition came out in March, the March/April came out in May, and the May/June came out in… well, it’s on its way. About a month back, I made a new grandiose promise to readers: a weekly column of little asides and musings, full of insight and charm. I managed two of them, then I got distracted by other things. Readers grumbled. I am therefore getting back on track, and begging the kind indulgence and forgiveness of our treasured subscribers, donors, and free-riding online perusers.

In my own defense, though, I haven’t exactly been loafing around on French Quarter balconies reading the newspaper and nibbling muffins. (Well, not much.) There are Projects in the works. First, the Current Affairs podcast is up and running! We’ve already put out two full episodes along with a Special Patrons-Only Bonus Episode. In our first episodes, we discuss: the idea of “liberal bias,” whether college admissions should be randomized, job guarantee and Universal Basic Income proposals, our worst former beliefs, and our favorite neglected historical figures. Have a listen, and consider becoming one of our donors! (Podcast is also available through a bunch of podcast download type services, though I don’t really know anything about those.) Another thing distracting us over here at CAHQ: the new Current Affairs newsletter, which just sent out its first edition. All subscribers have begun receiving it and it should be available to the General Public quite soon!

Onto this week’s Musings and Meanderings: