Convincing You That Nothing Better Is Possible 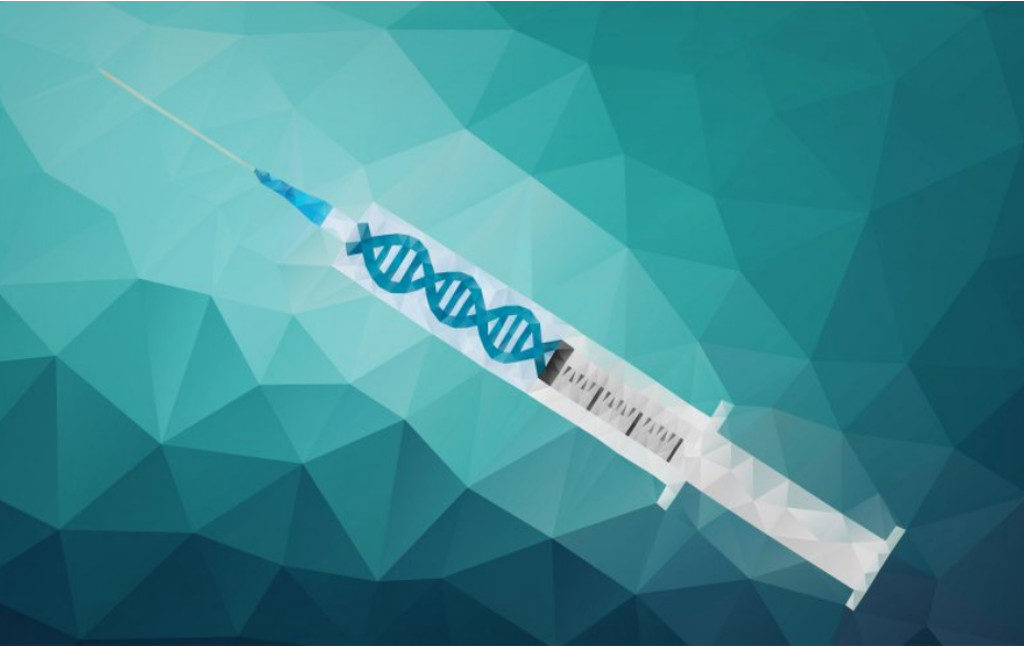 For centuries, the right has relied on the same tactic to preserve the status quo: convincing people that a better world is simply impossible. They tell us that while it may look perverse to have a society in which some people eat $2,000 gold-flake pizzas while others die from being unable to afford medical treatment, it is simply The Best We Can Do, and it is futile and naive to protest. If you are revolted by the fact that Jeff Bezos can’t think of any way to spend his money except by starting his own space program while his warehouse workers toil in misery, you simply do not understand basic economics, which says that this is fine and natural and inevitable. If you find it gross and unacceptable that there are homeless people sleeping in front of empty luxury condo buildings, you’re naïve, irrational, unrealistic.

Albert Hirschman, in his book The Rhetoric of Reaction, looked at conservative arguments throughout history to show that they consistently make appeals to the same notions: perversity, futility, and jeopardy, i.e., Proposed Reform X is against God/nature, it won’t work, and it will threaten existing progress. The arguments are made consistently regardless of whether there is any evidence that they are true. This is how a “war on the imagination” is waged, and people become convinced that it isn’t worth dreaming of anything radically different than the status quo. So when teachers are being paid so little that they leave the profession, we are told that the only options are to let unqualified people teach or import teachers from overseas. And when our public schools are underfunded and dysfunctional, we have a debate over how best to turn the schools into effective job-training programs.

For an especially transparent example of this, have a look at this recent Bloomberg column by libertarian economist Tyler Cowen. Cowen is arguing against the idea that we should have equal access to life-saving medical treatments. Instead of “equality,” he says, we want “progress.” Cowen says that as expensive new treatments are developed, they must go to rich people, because There Is No Alternative. The more medical innovation there is, he says, the more inequality we will have, and that’s perfectly okay. If we have more equality, that necessarily means we have less innovation, which would be bad.

Here, I’ll let Cowen make the argument in his own words:

[C]onsider a world where some gene treatments can cost hundreds of thousands of dollars or maybe millions. Should governments pay for those? No matter what your ethical views, it is a safe prediction that a lot of those treatments will go uncovered, if only because of budget constraints. In other cases, such as genomic manipulation, stem cell treatments or psychotropic drugs, cultural, legal or religious strictures may limit what the American government will cover, even if the money is there. In other cases, the new technologies may work only with some small probability, and voters may not wish to pay for them. […]

To date, so much of the health care debate has been about whom to cover. Over time, it may be more and more about what to cover. It could be that all the citizens will have nominally the same insurance coverage, whether subsidized or guaranteed, but many medical and mental-health conditions will fall outside this coverage — leading to rampant inequalities in access.
It’s the best problem to have. It means that medical innovation has arrived at a very high rate. If we enter the future being able to cover most medical treatments with reasonable equality, that would be a sign we failed at the task of progress. In other words, successful futures are likely to be highly unequal futures, again because medical innovation will have outpaced government revenue. […]

Western citizens have been living in a comfortable and “feel safe” bubble with relatively equal access to many forms of government protection. That security already is ending, and a lot of people don’t like it. It is harder yet to accept that, with progress, more and more of our lives will take place in a new Wild West. That is what opportunity looks like.

Note how, in the first paragraph, Cowen starts by asking whether we should ensure that people have equal access to expensive new treatments. But he brushes aside the ethical question, saying that it’s inevitable that budget constraints and cultural/legal norms will prevent us from paying for poor people to have the latest treatments. Because it’s inevitable that there will not be enough money to pay for innovative treatments, since innovative treatments will inevitably be expensive, innovation inevitably means inequality. And since you’d have to be stupid to question the inevitable, we should all be excited for our new world in which lifespans continue to diverge by class, and gains in life expectancy flow to the top 1 percent just the way national income has.

(Incidentally: note that Cowen does not claim, as many of capitalism’s defenders do, that it creates a world of stability, harmony, and shared prosperity. Instead he says we need to prepare ourselves for a “new Wild West” without “security” or “relatively equal access to many forms of government protection.” At least, unlike many libertarians, Cowen is honest in admitting that “progress” and “opportunity” are euphemisms for precariousness and feudalism.)

Equality, Cowen says, would mean we had “failed at the task of progress” because equality will inevitably mean universal mediocrity and a lack of development in medical technology. But note something important about this article: There is not a single piece of evidence cited to support the idea that we couldn’t afford to give the poor people access to the cutting-edge treatments that the rich will get. Cowen simply says that we won’t do this because voters won’t support it, without offering any data on how much it would cost to equalize access and how much wealth American oligarchs would have to surrender in order to give everyone the best available treatment. This argument is an excellent example of what James Kwak calls “economism” ; not economics as a science, which uses data in an attempt to figure out whether what it’s saying is true, but economics as an ideology, which claims to knows the truth before it even begins to glance at reality. (Broad criticisms are generally more properly directed at economism, or sham economics, than at “economics” itself.)

You must accept a world in which the rich keep living for longer and longer and the poor don’t. You can’t have innovation if people share equally in its benefits. The budget will be too small to ensure equal access, and the only possible way to allocate a scarce resource is through giving it to the people with the most money. None of this needs to be proven, and none of it can be troubled or undermined by facts, because it’s just how things have to be.

Of course, I don’t know how feasible it is to ensure universal access to new kinds of medical treatments. I’d have to spend a lot of time studying it first! I’d have to figure out how much we can expect these things to cost, estimate who will need them, look at all various ways of subsidizing them, examine all of the short-term and long-term effects. It is extremely difficult to figure out how to change things effectively, and it may be true that attempting to ensure a fair world is futile. (Although it should be noted that one reason proposed economic reforms are futile or put other kinds of progress in jeopardy is that capitalism is sociopathic. For example, when minimum wage raises are proposed, the response is that companies will simply lay off people to avoid having to pay them more. Or when new habitability requirements are imposed on landlords, it is claimed that landlords will simply pass on the costs to renters by raising rents. Both may be true empirically, but we should still realize that the “jeopardy” is being caused by greed, and actually implies that we should seek even more radical solutions.)

Designing a health care system that is both fair and innovative is a difficult task that will require careful thought. But we should make sure to ignore the arguments of those who tell us it’s impossible without actually offering persuasive reasons. Conservative arguments against moral progress frequently depend on appeals to intuition rather than fact; X program seems like a political non-starter, therefore it is and should be abandoned. But the truth is that for many things, we don’t know until we’ve tried, and the only way to ensure that we will fail is to give in to the attempt to convince us that resistance is futile.

For more of my opinions and meanderings, you can buy my new book of Current Affairs essays, Interesting Times.