The Left Critique of Bureaucracy 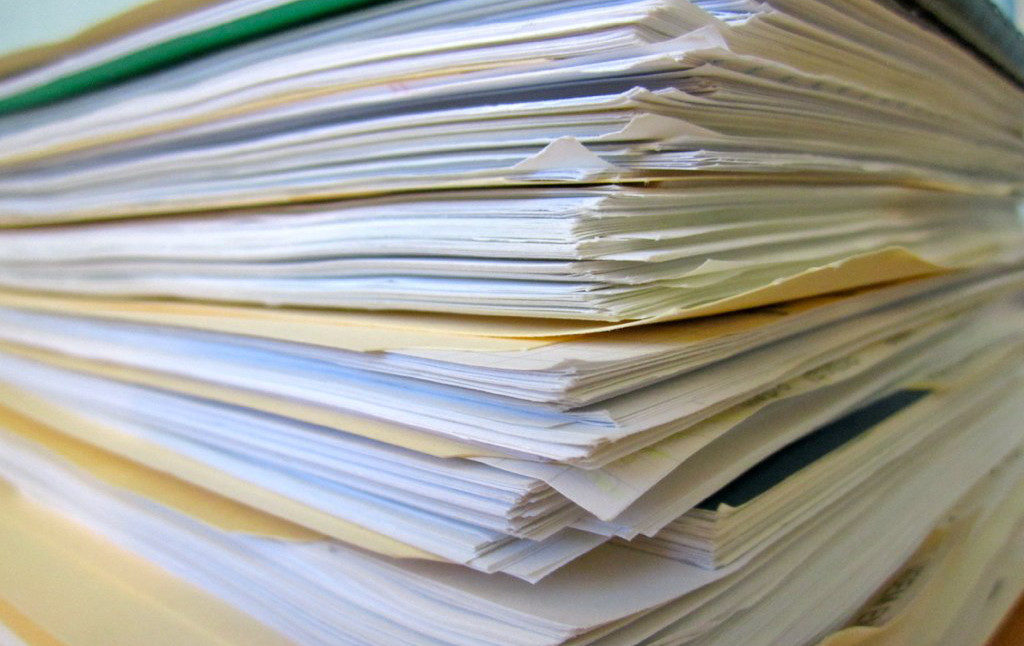 Sometimes my experiences with the Postal Service are almost enough to turn me into a right-wing libertarian. For instance: They offer a special discounted rate for sending magazines through the post. Which is good—I run a magazine that is sent through the post! In order to get the rate, however, you have to meticulously obey every single instruction in the 56 pages of Handbook DM-204, which governs Periodicals Mailing Privileges. There is an incredibly complicated application, and a $700 fee, and a seemingly endless set of potential pitfalls. I couldn’t figure out how to finish the application, so I hired someone to do it. That person eventually gave up in frustration. It ultimately took us a year to get the permit. Shortly afterward, the postal service threatened to revoke our permit (and send us back to step 1) because we had failed to print the contents of Form 3510-M in our magazine.

For every bad experience I’ve had with the post office, though, I’ve also had a good one. There are two post offices within a few blocks of Current Affairs HQ. At one, the staff are consistently ornery and chide you for doing something wrong. (I play a game with myself: “What have I done wrong this time?” in which I try to guess what I am going to be told I have done wrong. The last time I went in it was “failing to fold the priority envelope along the crease when sealing it.”) At the other post office, the staff are absolutely lovely. They apologize to you, they find fun stamps for you, they give you king cake during Carnival Season. I adore them.

On the left, we often talk about the importance of making things publicly owned and operated. But the structure and character of those institutions matters just as much as their being “public” versus “private.” There’s a reason why “Do you want your healthcare to be run like the post office and the DMV?” is a very effective conservative talking point against greater federal involvement in financing medical care. Many people have bad experiences with government agencies, and it’s important to be able to persuasively show that they won’t have these experiences when these experiences operate under left-wing governance.

It is not true, as is popularly thought, that the private sector is necessarily more efficient than the public sector. Some of the most frustrating experiences we have with “red tape” are with private companies—I would certainly rather deal with the USPS than with Comcast. Or have a look at the consumer reviews for BlueCross of California. People spent hours upon hours trying to navigate phone menus whose “options have changed,” and hearing private sector bureaucrats lament “I’m sorry, but that’s just our policy.” To those who think the private sector necessarily provides more satisfying experiences to the paying customer, I have two words: Spirit Airlines.

There are well-run public institutions and well-run private institutions, and poorly-run public institutions and poorly-run private institutions. The Tampa International Airport, for instance, is clean, attractive, extremely well-designed, efficiently operated, and often ranked one of the top most-loved airports in the country. It is owned and operated by the county government. The New York City Subway, on the other hand… well, let’s not even start. The United States has world-class public universities—the Universities of Texas, Michigan, and Virginia, for instance, give as good an education as can be found anywhere. The privately operated University of Phoenix, on the other hand, is run by the Apollo Education Group, Inc., and has been federally investigated for unfair business practices, deceiving shareholders, fraudulent marketing, and employment discrimination.

Clearly the fact of an institution being “public” or “private” does not in itself tell us much about it. The Border Patrol is public and Planned Parenthood is private. State institutions come in many forms: Public libraries are superb, quasi-socialist institutions that do good, but as conservatives love to point out, powerful “socialist” governments often have poor records in many areas such as environmental protection.

A leftist committed to strengthening the public sector, then, must also think about how to have a public sector that is well-run and accomplishes left objectives. Part of this, yes, is simply a matter of funding—the #1 thing that keeps the Detroit school system from succeeding, for example, is that there is little money in a poor city to provide quality education. Funding isn’t enough, though: You also have to have democratically-operated organizations, so that money gets spent well and those who run the system aren’t stymied by poorly-designed Rules And Regulations.

The questions that we should think about when “designing institutions” are simple: What is people’s experience of this institution going to be like? If we are designing a healthcare system, how can we make sure people don’t spend time filling out paperwork that they should be using to take care of themselves? Progressives should be fully on board, for example, with making it simple to file your taxes. Not with lowering taxes, but with making sure that the actual process of filing them is straightforward. We’ve got to think: How do we make government less complicated and frustrating? This isn’t “deregulation”—it’s a mistake to think that a critique of bureaucracy has to be a critique of government’s scope. But it is a desire to make government run “simply.” It should be easy to apply for a permit, easy to look up records. In fact, that’s a big part of how we should be pitching “government-run” healthcare. It’s about making your life easier. We want you to be able to go to the doctor and not have to think about money and insurance networks and reimbursements. Likewise, we want you to be able to go to college without having to spend the next two decades on the phone with the servicing company your student loan company sold your loans to.

David Graeber, in The Utopia of Rules, laments that leftists don’t seem to critique bureaucracy nearly enough. As the “time we spend filling out forms” has increased, “bureaucracy has become the water in which we swim,” and everyone seems to accept it as a fact of life. But there’s no reason it needs to be. We can have automatic voter registration, for example, to decrease the paperwork necessary for people to exercise their basic civic rights. Because leftism is about making ordinary people’s lives better, we should care about having public institutions that are not only well-funded, but function effectively. As Graeber writes:

That’s a critical point: If we don’t critique “red tape,” the right will, and they will be persuasive, because red tape is a pain in the ass. But there is nothing inherently “conservative” about believing that applications should be processed quickly, rules should be clear and simple, institutions should be democratic rather than run by unaccountable technocrats, and paperwork should be minimized. If we cede the anti-bureaucratic perspective to the right, it will become synonymous with “allowing corporations to do as they please.” Instead, we should make clear that we’re committed not just to having a robust public sector, but a public sector that works.