Companies That Mistreat Their Customers Are Mistreating Their Employees 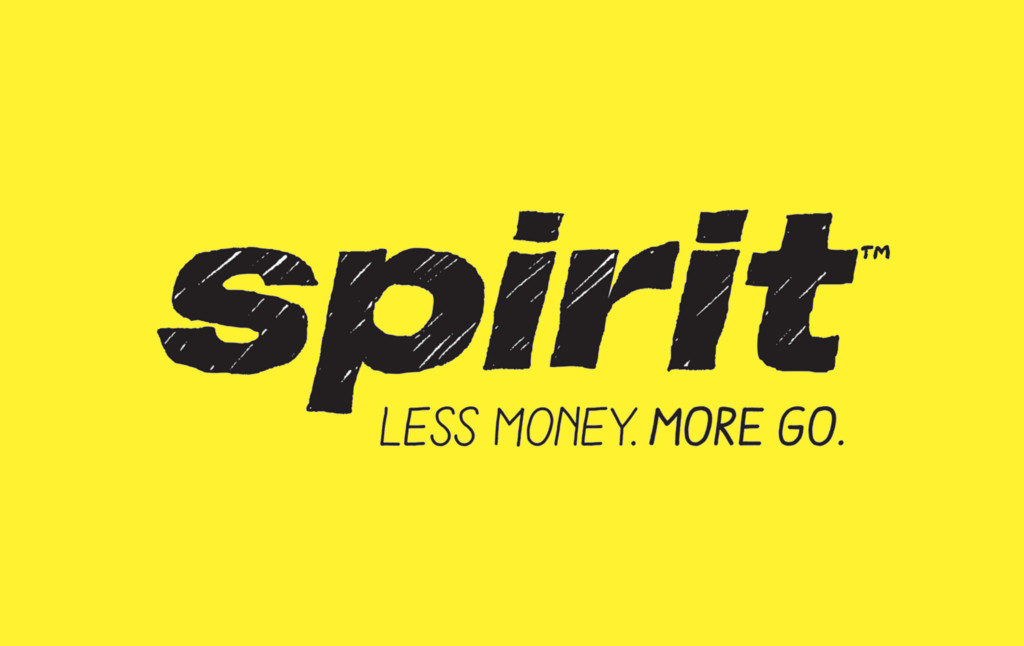 I do not need to tell you that Spirit Airlines is the absolute goddamn worst. Everyone knows this, and the airline receives more formal complaints than any other. Infamously, they charge $50 for a carry-on bag, have tiny, uncomfortable seats, no free drinks, and cancel your ticket if you don’t make it to the airport at least 45 minutes before your flight. They also consistently run misleading ads that bury the price of their many additional fees, and booking a ticket on their (buggy, inconvenient) website involves navigating a minefield of promotional offers designed to extort as much money out of you as possible.

Because Spirit Airlines is so horrible, it’s no surprise that the Atlantic has run multiple contrarian hot takes defending them. The argument is the usual self-satisfied economist’s “well, actually” about how customers simply don’t appreciate the marvelous benefits of efficiency: By offering extortionate add-on fees, the company is able to keep its fares low, therefore giving each customer the optimal range of pricing choices. And, like every economistic paean to efficiency, it misses the point, which is that Spirit Airlines doesn’t just offer its customers a “range of choices.” It tries to trick them, and when they misunderstand or accidentally violate its strict rules, it punishes them and keeps their money.

I was supposed to fly Spirit Airlines this evening, and you won’t be surprised to learn that they didn’t let me on the plane. I left my house nice and early, knowing they are strict about time, but my taxi got caught in horrible traffic and a 30-minute ride ended up taking 90 minutes. So I arrived at the airport 35 minutes before my flight. At any other airline, my task then would be to rush through security as quickly as possible. At Spirit, there was no point: My ticket was already canceled, my money gone. (My return flight, too, had been canceled, with no chance of a refund.)

I didn’t complain, because complaining is futile with Spirit. Besides, I was more fortunate than the elderly Japanese lady standing in front of me in line. She had gotten stuck in the same traffic and arrived five minutes after the cutoff. They told her that she would have to wait two days for another flight. Not only was she not allowed to board her plane (even though there was plenty of time to let her on), but she was going to miss her connecting flight to Japan. She was on the verge of tears. She had actually arrived at the airport plenty early, but had gotten confused (she didn’t speak much English) and couldn’t find the kiosk at first. Then she had had to wait in line. By the time she got to the touchscreen, she was five minutes late. Ticket canceled.

I get frustrated with free market/efficiency justifications for Spirit’s practices, because tormenting an elderly lady like this has nothing to do with efficiency. It’s incredibly inefficient, actually: The airline was probably going to send the plane off with an empty seat that it could have filled, and the poor anguished woman was going to have to spend thousands more dollars trying to get back to Japan, over five minutes. The only justifications are greed and the fact that Rules Are Rules. (Which is both a tautology and ignores the question “but what if the rules are unbelievably fucking stupid?”)

I watched the woman try in vain to reason with the Spirit employee, begging them to let her on the plane. They wouldn’t budge. They had a policy, she signed the contract, she violated the policy. That was the end of the issue. She could, and did, spend 20 minutes explaining how much they were hurting her and how she’d tried and done everything she could to get there on time. It would not move them. Both the desk agent and the supervisor were entirely unfeeling. “This is not Spirit’s fault,” the supervisor said. (I was proud of myself here, because so many times I have watched minor injustices unfold and said nothing. Here I piped up angrily: “Of course it’s Spirit’s fault. If it wouldn’t happen at any other airline, how could it possibly be anyone but Spirit’s fault?” The supervisor indicated that he did not wish to hear commentary from people whose turn in line it wasn’t. But the woman appreciated having an ally, and I encourage everyone to speak up when they see someone being abused by a bureaucrat, even if the situation is hopeless.)

As I stood fuming, and watching others fume, I thought that whatever justifications there might be for “no frills” tickets, there could be no possible defense of irrational policies, unhelpful attitudes, and a complete lack of empathy. But I also thought about Spirit’s employees themselves: It became clear, as I watched multiple angry customers try to squeeze some help out of Spirit, that the employees weren’t being unhelpful because they were cruel. They were being unhelpful because they had no actual discretion or authority to be helpful. The reason they stood so firm on the rules was that they weren’t actually allowed to bend the rules. There was probably no way for them to even do so. The computer cancels the ticket, and their only option at that point is probably to collect payment for another ticket on a different day. They weren’t acting like human beings because corporate policy probably prohibits them from acting like human beings, and might even punish them for doing so.

So many people were angry with Spirit this afternoon. All of their anger was justified. And, of course, it got taken out on the employees. But the employees did not make the stupid rules. They were just in charge of enforcing them. (As so many low-level workers find themselves trying to explain to those who object to company practices; “just doing my job,” etc.) The people who did make the stupid rules never have to be held accountable for them. They get to hide, and outsource the uncomfortable task of enforcement to someone else. It’s very convenient.

It’s worth noting, then, that companies like Spirit Airlines aren’t just abusing their customers. They are abusing their employees, by forcing them to spend their day being shouted at by people with perfectly legitimate complaints, and giving them no way of actually resolving those complaints or doing anything other than making the customers even angrier. This is an inhuman thing to do to your workers, and it’s true of many customer service positions: The representative is just there to absorb public outrage, which is a wearying and depressing job.

I generally don’t accept the bureaucratic rationale of “just doing my job.” After all, if we accept that nobody bears responsibility for the rules they enforce, then there’s nothing wrong with helping an unjust system function. The “death camp guard” example shows well why this logic can’t be accepted. Besides, I do think the Spirit Airlines supervisor seemed a little too pleased at getting to tell my Japanese comrade that she couldn’t fly and there was nothing that could be done.

Still, as a good leftist I think we have to be careful to distinguish between owners and workers, and I try not to get angry at low-level people who are charged with carrying out policies they find dumb. I know that it’s not their fault. It is somebody’s fault, though, and no excuses should be made for companies that fleece the public and then force their workers to soak up the resulting discontent.