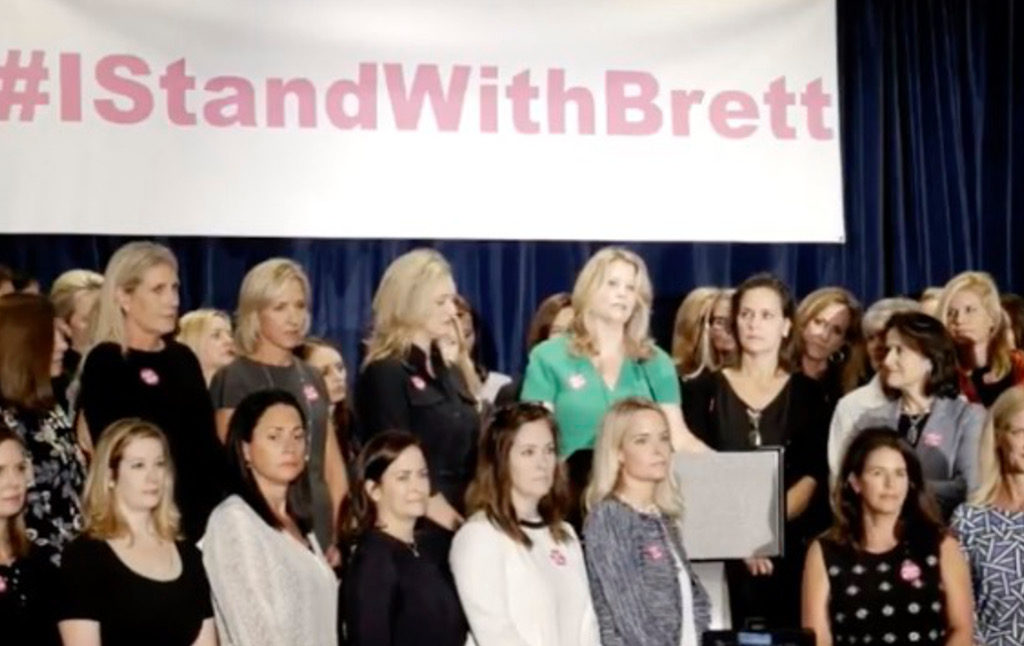 Just because your boss didn’t mistreat you doesn’t mean they haven’t mistreated anybody else!

If you criticize Amazon’s labor practices on Twitter, you may soon find yourself swarmed by chirpy fellow users who introduce themselves as Amazon warehouse workers. (Sorry, “Fulfillment Center team members.”) They will inform you that despite media stories about warehouse workers being subjected to a highly demanding and physically exhausting set of quotas and denied adequate bathroom breaks, their experience in the Fulfillment Centers has been nothing but positive. They will be extremely pleasant as they inform you of the joys of Fulfillment:

As it turns out, Amazon pays employees specifically to tweet that they are well-treated and not exploited. And they’re very vigilant—I recently wrote an article pondering the ethical quandary of shopping at Amazon while being critical of its labor practices, and the very same “Fulfillment Center Ambassador” from one of the news articles about the practice (“Phil”) popped up to tell me that he himself feels he is treated fairly. A review of his tweets shows that Phil also spends his time insisting that he is allowed to go to the bathroom and defending Jeff Bezos’ record of charitable giving.

I am not sure that Amazon’s strategy here is particularly smart. News coverage of the practice has been negative, because it’s a little creepy and suspicious to have to pay your workers to insist that there’s absolutely nothing wrong with their working conditions and they are very happy and fulfilled. I don’t know whether Phil is sincere, though he may well be. (But in that case, we can recall the old expression: “It’s hard to get a man to understand something when his salary depends on him not understanding it.”) I do know that he can’t possibly be trusted, given that he is paid by Amazon specifically to say positive things. In fact, I’m not even fully persuaded that the Fulfillment Center Ambassadors are actually people.

But assuming they are people and not robots (however much Amazon is intent on blurring the distinction between those two categories), and they are treated well and sincere in relating their positive experiences, I think it’s worth pointing out the very simple problem with what they’re saying. “I have not experienced this problem personally” does not make a very good case that “This problem is not experienced by others.”

This should be an elementary point, but I think people actually find personal testimony like this quite compelling. That’s why so many men accused of sexual misconduct quickly come out with statements from a list of women who insist they haven’t been harassed by the man. Roger Ailes did this—after Gretchen Carlson accused him of harassing her, he quickly tried to round up women who worked at Fox News to insist that he had always been a perfect gentleman to them. Brett Kavanaugh infamously produced a letter from dozens of women who swore to his good character. (It turned out that he had once told crude sexual jokes about one of the women who signed the letter, leading her to change her mind about defending him.) The logic people are expected to accept is: “If X had harassed Y, the other women in his life would have known something about it or experienced it themselves. Therefore, a statement from those women means that X did not harass Y.” When Lena Dunham’s friend Murray Miller was accused of sexual assault, Dunham came out with a statement intending to help Miller—she said that “having worked closely with him for more than half a decade” she knew he was the “wrong target.” (She also said that she had insider knowledge that the crime hadn’t happened, which turned out to be a lie.)

You can see why some people might be swayed by personal testimony, people vouching for the character of the accused. But once we know the way power actually tends to work in practice, we can see why it’s actually highly likely that a person accused of misconduct would have people (even women) lining up to defend them. First, powerful people are powerful! Roger Ailes had enough sway to harass women and make sure they didn’t tell anyone, and could call on that same power to line up defenders. Secondly, though, it’s often going to be true that there are plenty of people who didn’t experience the behavior, because the perpetrator probably picked on those least likely to talk. It’s wonderful that many women in Brett Kavanaugh’s life had positive experiences with him. It shouldn’t undermine Christine Blasey Ford, however, because lots of men treat some women worse than they treat others.

Those tempted to defend others accused of malpractice should ask themselves: How do I know that my experience is universal? You can preface your remarks, of course, with “Well, I can only speak to my own experience, but…” You should know, though, that your personal experience is going to be used to evaluate experiences generally. Amazon Fulfillment Center Ambassadors are throwing their fellow workers under the bus. Presuming they are completely truthful, they still don’t know whether the press accounts about other Amazon Fulfillment Centers are true or not. If these warehouses have few labor protections, that doesn’t mean they’ll all necessarily be bad—in fact, they could vary wildly, which is what you get when you don’t have clearly enforced standards. And we could imagine that it’s those who have the best experiences who will be asked to serve as brand ambassadors.

You often see people using their personal experiences as a stand-in for everyone’s experiences. In casual political argument, when someone says something like under the American health insurance system, employees are constantly losing their healthcare, another person might reply this is nonsense, I’ve worked for 50 years and never lost my healthcare. I thought there was an element of this in 2016, when Hillary Clinton and a number of prominent Democrats insisted that “America Is Already Great.” Implicitly, it means “America Is Already Great… For Me.” But experiences vary a lot. (Clinton went on to confirm this, when she said that she won the “optimistic” and “dynamic” parts of the country. Exactly: the people for whom 21st century America is pretty swell, rather than the people for whom it isn’t.)

Inequality is a strange thing, because it means that some people inhabit completely different worlds to other people. When I’ve lived in a city without much money, it has seemed like a hostile and forbidding place. Now that I can pay my bills and have a little left over, the same place can seem friendly and inviting and full of things to do. Your own experience is simply not reliable in telling you what other people’s experiences are like, which is one reason why so many Baby Boomers think millennials are entitled and lazy, and why a star writer for New York magazine can wonder why on earth the lower-level employees are thinking about unionizing. As the world gets more and more unequal, the wealthy get more and more isolated, oblivious, and callous, because their experiences are just so alien from those of everyone else. Their knowledge of the world becomes completely skewed and their ability to empathize with those different from themselves evaporates.

This also explains why so many white people have a hard time understanding what black people are complaining about. Why, the police seem perfectly nice to me! Or I’ve lived in America all my life and I’ve never seen anything racist happen. Of course you damn well haven’t! You only find out what reality is actually like when you’ve seen it from someone else’s perspective as well. I do think many conservative political beliefs come from a failure of empathy—I’ve even seen conservatives cite studies purporting to show that conventionally attractive people are more likely to be conservative. Anyone citing that as evidence for conservatism is missing the point: Assuming it’s “correct,” all it shows is that the people who get socially rewarded under our existing framework of values are more likely to think those values are great. Rich people love capitalism, white people don’t see racism, conventionally attractive people don’t see the point of feminist critiques. Society’s winners think everything is amazing objectively, because it’s been great for them.

You are not the world. There are other people here, living different lives, and for many of them the reality is quite different! Before “Fulfillment Center Phil” pops up to heap praise on Jeff Bezos, or Lena Dunham talks about how wonderful Murray had always been to her, or another person who has made it insists that In This Country Anyone Can Make It perhaps they should take a moment to ponder the question of whether other people, with different lives, may be acquainted with a different set of facts.