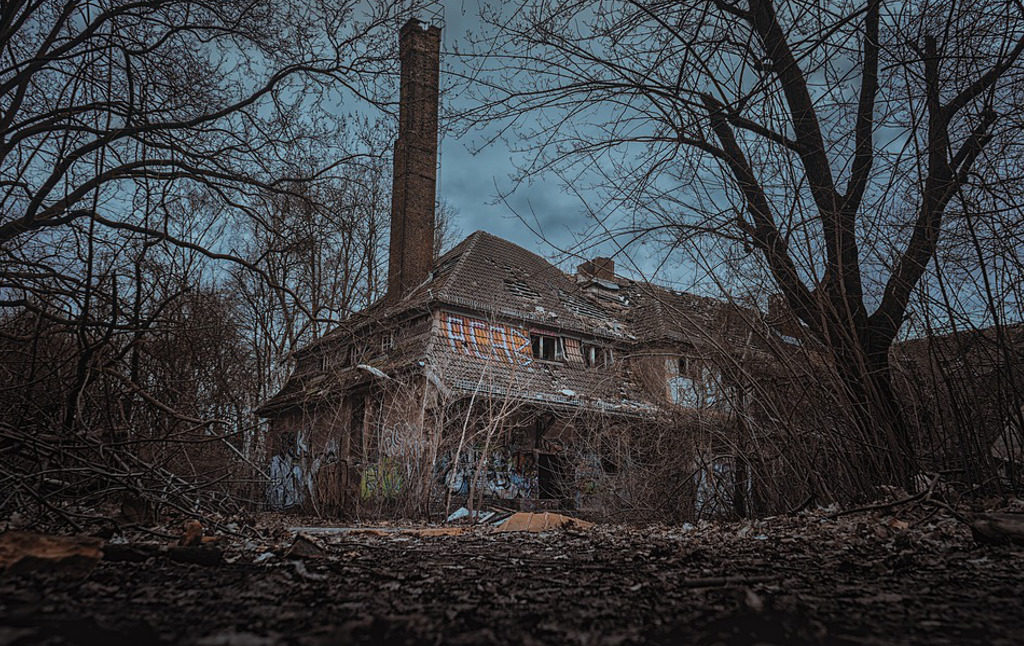 Instead of concluding that humans will inevitably destroy the world, why not just stop destroying it?

Personally, I enjoy being alive. Not always, but most of the time. You might, too. I have always been of the opinion that—with some exceptions—death is bad and living is better. I like human beings, and while human civilization commits seemingly endless pointless atrocities, I think if we got our act together we could have quite a good thing going here on planet Earth.

In the New York Times, philosopher Todd May considers a question that has never really entered my mind: “Would human extinction be a tragedy?” May concludes that it would indeed be a tragedy, in the sense that we would lose the many fine things that come with being alive, but it might still on the whole be Good. There is nothing inconsistent about this, since we can believe that tragic outcomes are for the best (having to put down an injured horse, for instance). May believes that however unfortunate it may be, the world would be better off without us, because human beings are incorrigible assholes (my phrase, not his):

There is no other creature in nature whose predatory behavior is remotely as deep or as widespread as the behavior we display toward what the philosopher Christine Korsgaard aptly calls “our fellow creatures.”… Human beings are destroying large parts of the inhabitable earth and causing unimaginable suffering to many of the animals that inhabit it. This is happening through at least three means. First, human contribution to climate change is devastating ecosystems… Second, increasing human population is encroaching on ecosystems that would otherwise be intact. Third, factory farming fosters the creation of millions upon millions of animals for whom it offers nothing but suffering and misery before slaughtering them in often barbaric ways. There is no reason to think that those practices are going to diminish any time soon. Humanity, then, is the source of devastation of the lives of conscious animals on a scale that is difficult to comprehend… [We are committing] a wrong whose elimination would likely require the elimination of the species.

May considers the question of whether the benefits of human civilization outweigh its cost to other species. He concludes that they clearly do not—our species’ creation of beautiful buildings and Abbey Road can hardly compensate for the destruction we cause. “There is just too much torment wreaked upon too many animals and too certain a prospect that this is going to continue and probably increase; it would overwhelm anything we might place on the other side of the ledger.” He is agnostic on the question of whether this means we should all kill ourselves (“One might ask here whether, given this view, it would also be a good thing for those of us who are currently here to end our lives in order to prevent further animal suffering… I do not have a final answer to this question…”) but says that we should distinguish between future humans and present humans. So, perhaps we don’t need to kill ourselves, because that would inflict a lot of harm on presently-existing people, but we do have an obligation not to have children, because those children will probably despoil the earth and kill the coral reefs and eat a lot of pigs.

I confess, I don’t find this subject nearly as interesting as May does, in part because—since I am not a philosopher—I tend to be concerned with questions that have actual consequences. If I conclude that the world would be better off without humanity, what am I supposed to do? Join a pro-extinction movement? Just decline to reproduce, an action with an essentially negligible effect on the future of humanity? I feel as if concluding that human beings shouldn’t exist is like concluding that flies shouldn’t exist. Should I kill a bunch of them? Should I launch an anti-fly campaign? Or perhaps meteorites, or earthquakes. Should they exist? Well, they do, and we’re just going to have to take their existence as a given and work within the constraints we have.

But there’s something far more disturbing to me about May’s piece. He thinks that the harm human beings inflict on the world cannot be stopped. It is inevitable. So long as we are here, we will continue to engage in these practices, so the question is whether or not we should be here. This is a little weird to me: To think that “stopping human beings from existing at all” is somehow more of a plausible option than “stopping factory farming and human-made climate change” means an extreme form of pessimism about the possibilities for changing our actions. As he says, the elimination of these wrongs “would likely require the elimination of the species.”

Respectfully, what the fuck? May says this as if it’s a given—there’s not a shred of argumentation offered. He thinks we’ll just nod and agree that it’s impossible to stop climate change, factory farming, and the destruction of ecosystems, that they will only come to an end if we commit civilizational suicide. I’m sorry, but that’s not the sort of proposition you can just state as an uncontroversial fact. Especially because these are all extremely recent phenomena—modern-day industrial animal farming began within the lifetimes of presently-living people. Human beings have been around for 200,000 years and it was only in the last few hundred that we set ourselves on the course toward destroying the earth and the mass destruction of other species’ habitats. Since we lived for many, many millennia without doing any of these things, why would we conclude that it’s totally impossible for us to live sustainably ever again, even with greater knowledge about how to do so than any previous generation of humans ever had?

This kind of pessimism is truly dangerous to me. Nobody should accept these assumptions. Why try to stop industrial animal farming if it would necessarily involve the destruction of humanity itself? The options are suicide or devastation. Since relatively few of us are going to benevolently commit suicide, no matter how persuasively the New York Times philosophy section may encourage it, guess we’ll have to resign ourselves to ruining the earth.

But this is ridiculous. These problems are caused by human actions, and human beings can change their actions. Nothing forces us to have our monstrous factory farm system, or to prize endless growth over sound environmental stewardship. I recently reviewed Jacy Reese’s The End of Animal Farming, which persuasively argues that we could completely end the slaughter of animals within a few hundred years. In the life of humankind, this is no time at all. If we could move toward a more socialistic global economy, one that didn’t ruin the planet for profit, we could stall climate change, too.

Of course, Frederic Jameson was right when he said that it’s easier to imagine the end of the world than the end of capitalism. Todd May can’t even conceive of the end of capitalism—he sees only two possible futures, apocalypse now or apocalypse later. I am not surprised that the New York Times ran this bonkers argument without asking May to back up his assertion that a sustainable planet is impossible. After all, a sustainable planet would be a socialistic planet, and to the Times-mind socialism is impossible. Since liberalism has no solutions, it’s not wonder that liberals believe there are no solutions.

People who are alive right now—like me, and presumably you—are both fortunate and unfortunate. We are unfortunate in that we are on Earth at a time when the threats of climate change and global nuclear conflict mean “doom” can seem just around the corner. We are fortunate, however, in that we also happen to have showed up at a moment when it was possible to do something about it. At the moment, the world is still (relatively) at peace and the worst effects of climate change have still not yet set in. Scientists are warning that we only have a decade to act on climate change in order to mitigate its most severe consequences, but a decade is not nothing. It is the job of socialists, and really anyone who cares about their “fellow creatures,” not to fall into despair or conclude that “extinction is the only option.” Hopelessness is what conservatives want, and pessimism means death. Todd May’s thinking is dangerous, suicidal, wrong. Reject it. It’s not only depressing, it’s irrational. Laugh at it. Write it off. And join the fight to build a humane, decent, and nurturing civilization in which we live in harmony with other species. We have the technology, we have the brains. We just need the resolve. A better world is possible. Death is not the only option.

With your help, we can build a better world. We can come up with radical alternatives and do our bit to help make them real. If you appreciate our work, please consider making a donation, purchasing a subscription, or supporting our podcast on Patreon. Current Affairs is not for profit and carries no outside advertising. We are an independent media institution funded entirely by subscribers and small donors, and we depend on you in order to continue to produce high-quality material.