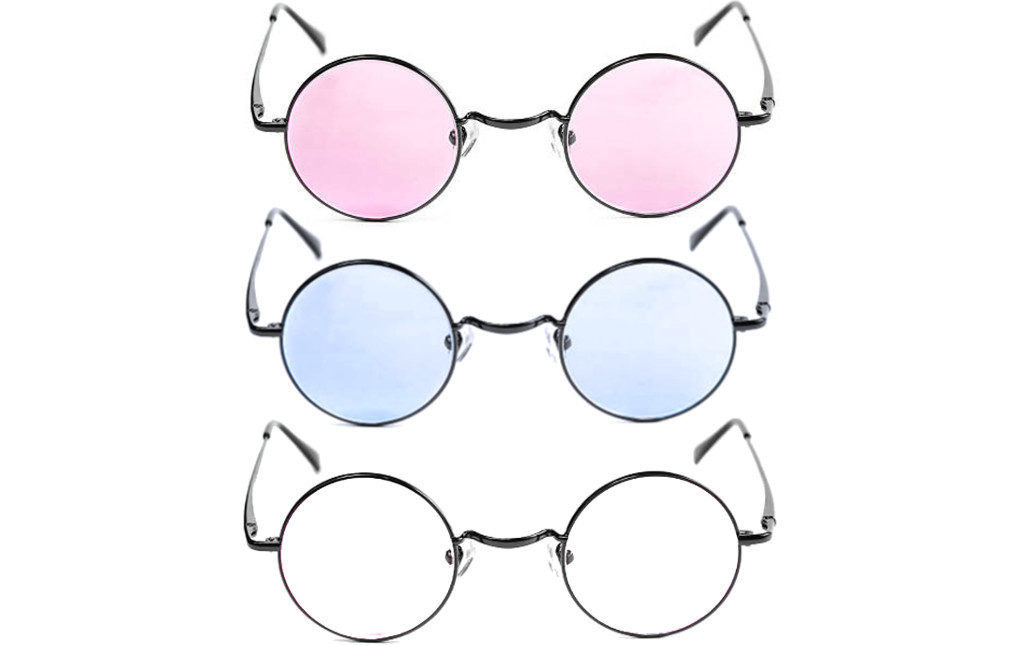 On possibility and the limits of certainty…

I am neither an optimist nor a pessimist, because both positions seem unreasonable and foolish to me. The pessimist thinks the glass is half-empty, the optimist thinks the glass is half-full, but any reasonable person understands that both terms are equally applicable, and that arguments over which is more correct are futile and useless. The only sensible answer to the question of whether the glass is half-full or half-empty is “both,” or “it depends what those terms mean,” and if we want a precise understanding of what is going on with the glass, unclouded by normative values, we should simply say that water is taking up half of the glass.

You might think I’m taking the glass cliché too pedantically and literally. But it provides a useful example of why both optimism and pessimism should be avoided. If you’re either one of these, then instead of assessing what the facts actually are, with as little bias as possible, you project your own prejudice onto any given situation in front of you. “Rose-colored glasses” are showing you a world that doesn’t exist, but the same is equally true for glasses that make the world look bleak and dreary. In each case, your personal filter is keeping you from perceiving nature’s true colors.

Actually, that’s not quite right, since it’s impossible to have some kind of objectively “true” perception in which the world is seen exactly as it is. You will always be a human being with prejudices, and all images will be bent by those prejudices. But if we want to have the best possible understanding of the world around us, our job is to try to figure out what those prejudices are and correct for them as much as possible. Thus nobody should embrace either optimism or pessimism, since doing so entails renouncing the quest to see things as clearly as possible.

Fortunately, I don’t meet many optimists these days. I do, however, meet an awful lot of pessimists. As young people become ensnared in a lifetime of low-wage work and indenture to their debt, and are politically powerless and disengaged against the civilization-destroying forces of climate change and nuclear war, they understandably feel somewhat hopeless. It seems rational to believe that everything is heading straight for a miserably fiery hell in a rapidly-accelerating handbasket.

This position isn’t rational, however. Think about what it actually requires to believe in unavoidable doom: you have to think that you know every single possible path that humanity’s destiny could take. By taking a position that it is impossible to avoid calamity and extinction, a person asserts that they singlehandedly comprehend all possible futures. This is, to put it mildly, somewhat hubristic.

Thus another reason that pessimism is folly is that it is far too confident in the human capacity for prediction. Predictions are tricky things to make about anything, let alone the destiny of the species. Pessimism requires an unwarranted confidence in the inevitability of misfortune. But in order to understand the inevitable, you have to understand the universe, and if there is one thing human beings definitely do not understand, it is the universe.

It is wise to take a modest approach to anything that requires opining on the limits of the possible. A humble intelligence admits that it doesn’t know how things will go. It realizes that any statement about the world as having a “trajectory” that can be extrapolated into the future requires adopting a phenomenal amount of confidence in one’s own predictive capacity, and that both optimists and pessimists presume a kind of understanding of the rules and tendencies of the world that is actually impossible to attain.

People are always too quick to declare certain things impossible. They hardly ever actually know what’s possible and impossible, but they will happily explain the limits on human action to anyone who dares to dream of something mildly beyond that which already exists. Of course, things once branded “impossible” happen every day, from the flying of airplanes to the election of Donald Trump as President of the United States. But as soon as the “impossible” happens and becomes the ordinary, instead of stopping using the word “impossible,” people simply go and apply it to other things that they assume can’t happen.

That’s the key problem with use of the term “possible”: it assumes that “I can’t conceive of X” and “X can’t happen” mean the same thing. Actually, since human beings are tiny creatures made of flesh and bone, the limits of our imagination may be much stronger than the limits of reality itself. Perhaps people should stop assuming that simply because they can’t think of a way something could happen, there is no way something could happen.

I am always being told that my political beliefs are impossible. This is because I am a utopian: I believe in a world where all people are happy, free, and prosperous, and in which there is no war, destitution, or suffering. The arguments that are raised against this position amount to pessimism: human nature makes such a world impossible, and the things I dream of simply will never happen. But my answer to these criticisms is always the same: how the hell can you possibly know?

I worry about the consequences of all kinds of certainty, because of the “self-fulfilling prophecy” problem. The only way to know for sure that you will fail is to resign yourself to failure, and once you think you’re doomed, you’re not going to be able to muster the energy necessary to struggle against that doom. After all, why bother? Pessimism is therefore a kind of suicide, because it justifies dropping out and giving up. Personally, I am in a near-constant panic over nuclear weapons and environmental catastrophe, but pessimism itself almost seems a greater threat, since nothing better guarantees our doom than an embrace of the idea that we are doomed.

Shouldn’t we be optimists, then? If prophecies can be self-fulfilling, shouldn’t we assume that good things are going to happen? Isn’t the correct disposition something like The Secret or the prosperity gospel, where if you believe in something enough, it will transpire?

I don’t think it is. Optimism may bring comfort, but it’s no less irrational than pessimism. The real task is not to find the best self-fulfilling prophecy, but to stop relying on prophecies altogether, and simply try to bring about the outcome you desire. Instead of believing that this or that good or bad thing will happen, we should simply say what we would like to happen, and do everything we can to make that thing happen.

The sensible position, then, is neither optimistic nor pessimistic, but hopeful: “I do not know what the future will be like, but I hope it will be good and I will try to make it good.” Instead of trying to figure out what “is going” to happen, doom or utopia, as if we have no say in the matter, people should announce what they intend to make happen. Of course, you need some predictions in order to take any action. But generally, apocalyptic prophecies should be discarded, because they can’t do anyone any good. (Besides, even if there is no hope, struggle against our inevitable fate can generate meaning in itself, as Albert Camus so appealingly argued in The Myth of Sisyphus.) The best thing one can do is to find some kind of “pragmatic hopefulness” that lies at the medium point between optimism and pessimism.

Nobody knows what is possible or impossible, and anyone who says they do is failing to recognize just how limited the human capacity for understanding is. Perhaps humanity is doomed. Perhaps it isn’t. But the one thing we know is that it’s suicidal to resign ourselves.