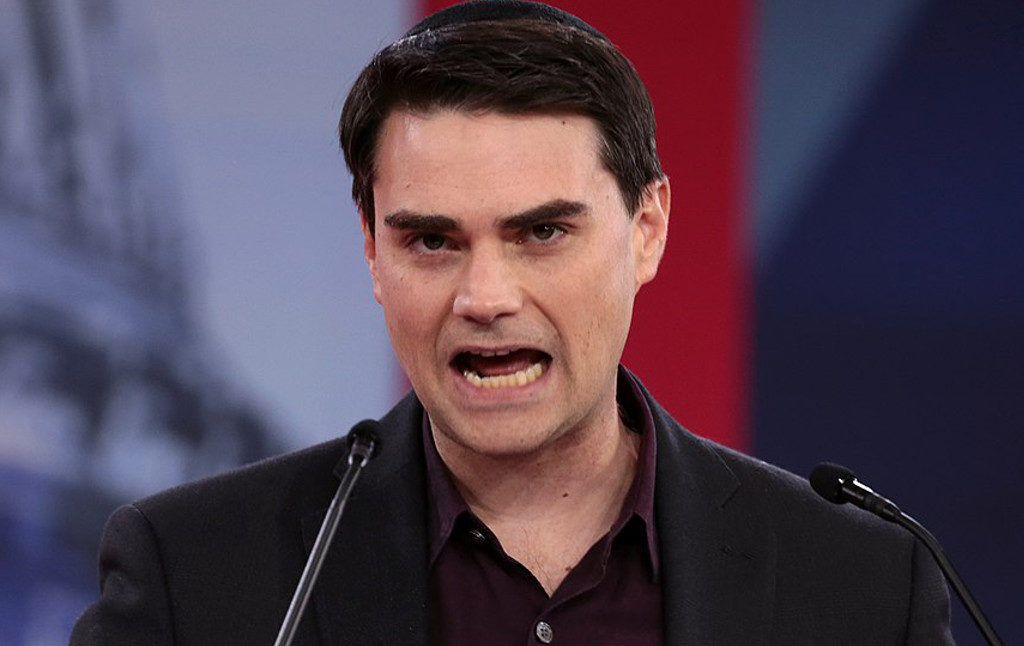 Who is really afraid to debate ideas?

In this occasional “stray thoughts” column, editor Nathan J. Robinson offers musings that are too inconsequential or ill-formed to be developed into full articles. 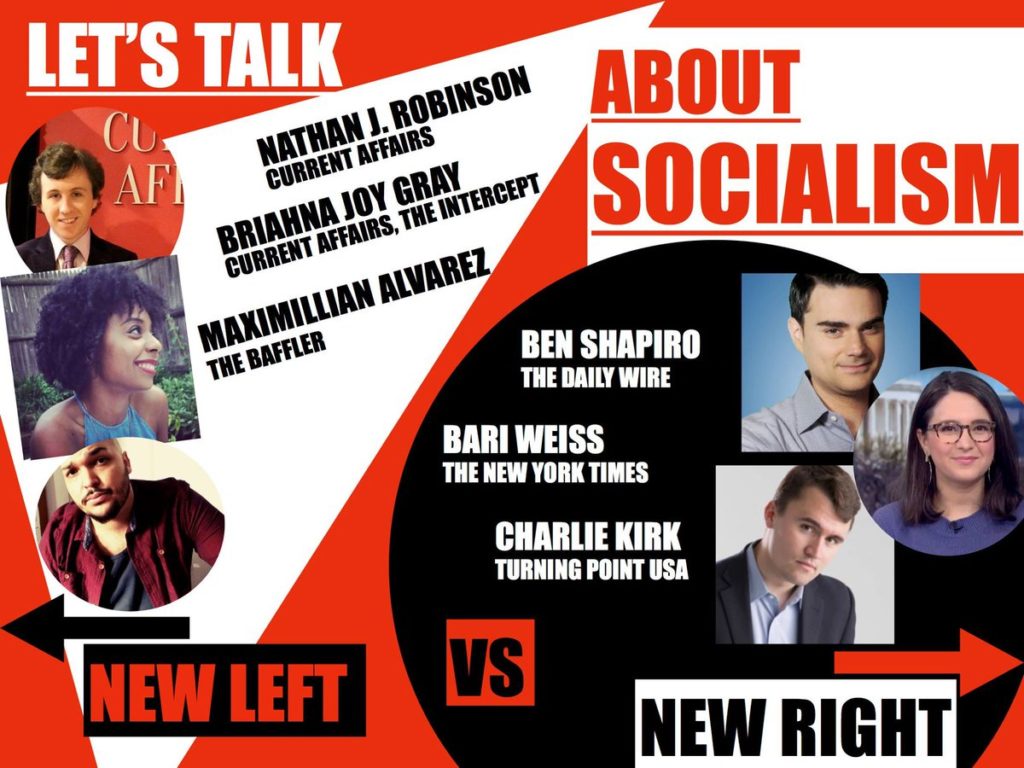