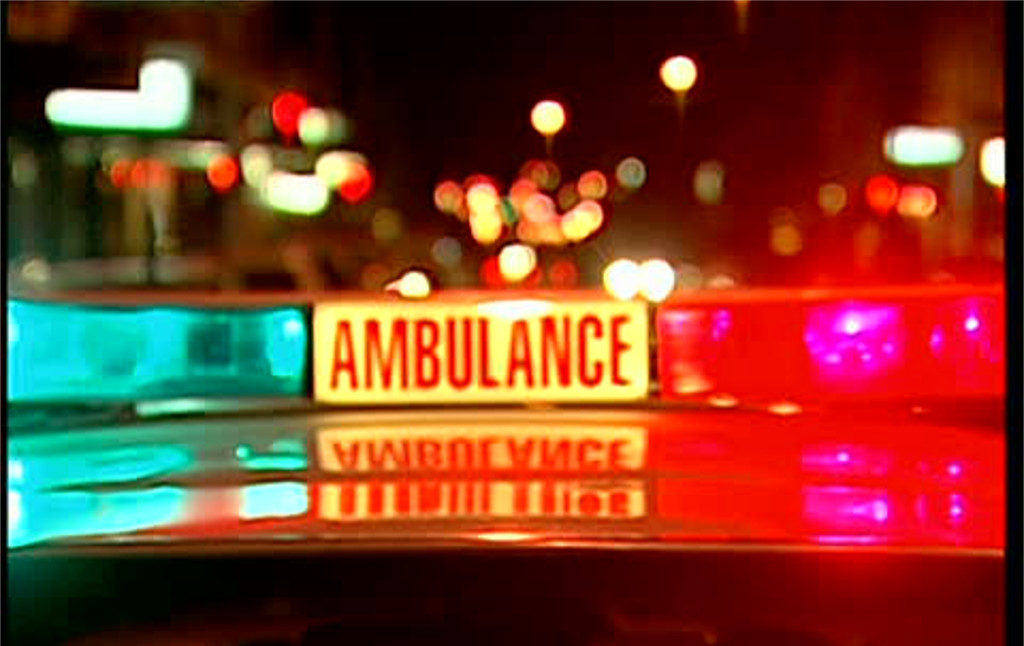 Observations on books, people, and the news…

In “Stray Thoughts,” I offer a semi-biweekly mixture of grumpy complaints, pleasant musings, and groveling apologies.