A Public Internet Is Possible 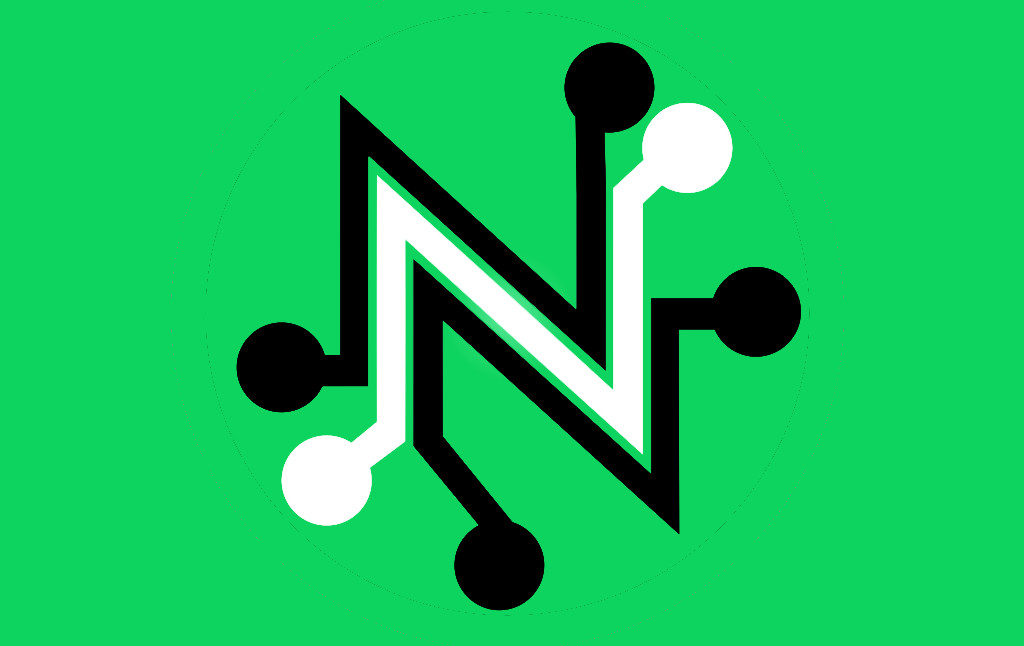 A favorite party trick of neoliberalism is claiming that whatever the public sector can do, the private market can do better. For the last three decades, the two major political parties have teamed with the corporate sector to inform us that government is a rusty machine: too burdened by red tape to innovate, too slow-churning to adapt to change and operate efficiently. Then they turn around and sell us a plethora of terrible ideas—private schools, private prisons, private emergency services. Because the privatized approach is more complicated, less democratized, and overall less appealing than the public version, its proponents have to paint the public option as an utter failure. And what better way to ensure this failure than by actively investing in its destruction? Then they dare ask us to believe that privatization is actually increasing our choices. It was only a matter of time before the privatization mafia turned its attention to the internet.

(Yes, this is an article about net neutrality. Please don’t stop reading. Yes, there are a million pieces out there about net neutrality. If you’re like me, you probably avidly avoid them. But as boring, overplayed, and obnoxiously hyped as this issue is by internet bros, and as much as there are infinite other pressing attacks on our common humanity, this is actually really important and it’s a fantastic microcosm for American politics right this minute. And there is a little-discussed alternative even better than the net neutrality status quo—a true public option! Stay with me!)

I probably don’t need to extoll the virtues of broadband access for you. Odds are, you logged onto Twitter or Facebook or Current Affairs’s website to get to this very paragraph. So you already know that for better or worse (and full disclosure: I lean towards “better”), the internet has revolutionized the way we consume and process information, the way we communicate and connect with each other, and the way we buy and sell things, including our time. For the most part, we’ve been able to enjoy it with little interference from internet service providers, which are overwhelmingly private corporations dominated by a few behemoths at the top of the market.

Since ISPs control the infrastructure that connects us to the internet, they are technically able to control a lot of things about that access. For example, your ISP can determine how quickly you upload or download information. For a long time, ISPs could only really limit internet access speed as a whole. ISPs did what you might expect someone in control of access speeds writ large to do: they charged more for faster access, or limited the amount of data one household could access unless it paid for more.

Other restrictions like age-limits (for websites that advertise alcohol or sexual content) or the order of search results by search engines are imposed by the actual websites and not ISPs. Until now, the law prevented ISPs from having much more of a say in what websites we visited. So if you were willing to pay for a certain internet speed or amount of data, then your ISP could not subject you to slower speeds to punish you for looking at a website that it did not like, or for looking at a website that hadn’t paid the ISP a separate fee. This version of the internet that we’re used to, that we probably take for granted, is net neutrality.

The world without net neutrality is the world where ISPs can decide which consumers get to access which websites at which speeds. Imagine how attractive this is for the ISPs. They know that people really like Facebook, cat videos, or holiday gift catalog hate blogs. So they can simultaneously charge consumers extra money if they want to access holiday gift catalog hate blogs and even more extra money if they want to access those hate blogs at reasonable speeds. They can also charge the blogs for making their sites available to customers at all. They sit between the audience and the content and can extort money from both sides at once. (Excited for Comcast to determine what is going viral then charge you more to view it? Internet surge pricing, anyone?)

Given that the Trump administration has been operating like a rigged lottery where the winners are determined by the number of commas in their (positive) net worth, it’s no wonder that they’re rapidly trying to eliminate net neutrality. Under Republican chairman Ajit Pai, a former lawyer for Verizon (a major ISP), the Federal Communications Commission or FCC has made clear that ISPs can market data bundles that would prioritize faster data for some websites over others. You could see how this could be weaponized into a gouging racket. Even aside from the scenarios described above, you could imagine a world where an ISP with a stake in a particular company would package its internet offerings to make it painfully slow to use that company’s competitors. If Comcast acquires Yahoo then good luck with your Google searches.

But “COMPETITION,” ISPs will recite like a mantra in the face of any criticism of their plan. “COMPETITION FREE MARKET FREEDOM AMERICA.” Even if you believe in competition and the free market generally, it’s really not a thing here. Most people can’t just hop over to another ISP if they don’t like the one they have. With infinite wisdom and foresight, our forebears encouraged the ISPs to form regional monopolies. So many of us live in cities with no more than three or four ISPs altogether if that many. But that’s city-wide. We also live in buildings or neighborhoods with a single option for internet service. Unless we were willing to forgo having the internet altogether at home, thousands of us will probably give in to spiking prices for website access subject to the whims of our ISP overlords.

Of course, some will say, it’s not exactly like the internet is a human right. (Sure, but neither was working hot water a hundred years ago. Now in most states you don’t have to pay rent unless your landlord provides it.) But this is one more unreasonable, unpopular, and unnecessary move aimed to please smattering of corporations that already take great pleasure in screwing us over, often without even bothering to do it with courteous customer service. More importantly, the internet has become such an integral part of our society—for students, the workforce, and people outside of the workforce alike—that those who lack it are all the more likely to be at a disadvantage and to fall behind in various ways. They will lag behind in school and in finding jobs and in keeping those jobs. They will be the same people who tend to be disadvantaged already. It doesn’t have to be like this. In fact, it can be better than it was even before the repeal of net neutrality.

As much as the American private sector loves to brag about its innovative prowess, when it comes to internet provision, the United States has long lagged behind countries in the European Union, Japan, and South Korea. For the most part, internet speeds are slower here and far more expensive.

What to do? In the last few years, several cities or counties around the the country entered the broadband market themselves. Their goal was to provide cheaper and faster internet. The list includes Chattanooga in Tennessee, Lafayette in Louisiana, and Wilson in North Carolina. The results have been astonishing. For example, Chattanooga was able to provide discounted prices to lower income residents and sell internet access at speeds that surpassed Google Fiber, which until then was the fastest internet in the country. Other cities like Sandy, Oregon were able to offer fast speeds for prices lower than the average ISP’s packages. The winners in all this were the consumers rescued from the Invisible Consolidating Hand’s shortcomings by a government able to prioritize the provision of an important public good over maximizing profit.

You could imagine a future in which every city and state ran an ISP that would ignore the FCC’s repeal vote and provide faster and cheaper internet on the basis of net neutrality principles. What reasonable consumer would ever choose a private ISP over the public broadband? If we followed this model in more cities, we could create a world where the repeal of net neutrality doesn’t matter. To compete with the public broadband, the private ISPs would have to ditch their restrictions and actually have to lower their prices as well.

But it wouldn’t be an American tale if the next part of the story didn’t include an intervention to thwart a public success. Thanks to the lobbies friendly to the interests of private internet service providers, like the National Association of Regulatory Utility Commissioners, and the many politicians whose coffers they line with cash, almost half of states have passed laws to prevent cities from running their own broadband service. This means that states are making sure only the worst corporate conglomerates can provide internet access, even if local residents have voted for a public option and even if the public option would confer the most benefit on the state’s residents.

A Congress that was both more functional and friendly to people who aren’t corporations could easily fix the neutrality issue by overruling the FCC. It also could, and should, grant the FCC authority power to stop states from passing these awful anti-municipal broadband laws. But people who care about internet access as an important part of life (hopefully everyone) can also direct more advocacy toward their state and local governments to provide a public option on the local level. In any case, I say we deserve better than a private market that is only as good as its ability to undermine the public sector.