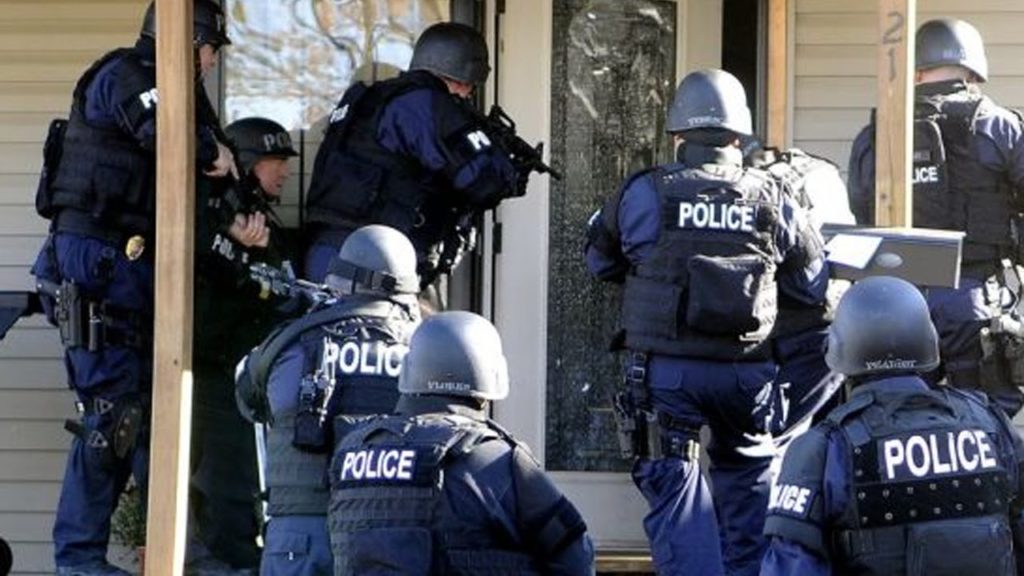 A recent survey on attitudes toward free speech shows that an awful lot of people wouldn’t mind criminalizing an awful lot more speech. Well over ⅓ of both Democrats and Republicans would support “a law making it illegal to say offensive or disrespectful things in public about the police.” And over half of Democrats would like a law “requiring people to refer to a transgender person by their preferred gender pronouns and not according to their biological sex.” It’s not just that they’d like to see people be more respectful of the police, or they think it’s unpardonably rude and offensive to misgender someone (which it is). The question was whether these forms of speech should literally be punished by the government. And a frighteningly high number of people don’t just believe that certain acts deserve social sanction, but want the state to step in and do something about it.

There is a widespread lack of appreciation for just what “passing a law against something” actually means. We can see this if we think about the more trivial things we detest. For example: herring in cream is a terrible food. When Current Affairs accidentally used “fake small caps” in our first issue, we received hate mail from graphic designers, who maintain a zealous loathing of it. Much of the stuff that white people like should obviously be made to disappear. Personally, we’d like to see a world without Slavoj Žižek, The New York Times, the Harvard Kennedy School, and Kraft Singles cheese squares.

And yet to say something is bad and you’d prefer it didn’t exist is different from saying it ought to be illegal. There’s a huge difference between hoping people develop better taste in cheese and criminally sanctioning anyone who doesn’t buy cloth-bound Vermont cheddar. That’s because law is a blunt and brutal instrument, one that doesn’t simply abolish things by magic, but through a real-world process of enforcement. No matter how serious (e.g. murder) or silly (e.g. squeegeeing) the offense is, the police are the police. While you can tailor the punishment to fit the crime, and there’s a difference between 30 days in jail and 30 years, to some degree the process is the punishment: everyone who commits a crime will be arrested and have their life disrupted, everyone will have their life disrupted through a costly and tedious court process, everyone will get the mark of a criminal record following them for the rest of their lives

Let’s remember what it means for something to be a crime. It means that there is a statute indicating the elements and penalties. It means that local, state and federal police will start seeking out people doing that crime for arrest. They will sweep broadly and ensnare many people doing nothing at all. It means that people will be jailed and fined for the crime, that some will be sitting in jail for quite a while because they cannot afford bail and that they might die awaiting trial. It means that their jobs, families, housing, and social service benefits will be put in jeopardy. If they are an immigrant it means they may be deported. It means that 95% of people will plead guilty to the crime regardless of whether they did it or not, and that whether or not they are able to defend themselves will depend heavily on whether they can access a lawyer.

There is simply no way to separate laws from the way that they actually operate in the United States. The reality is that every criminal conviction will make life harder for poor people than it does for rich people, and the enforcement will disproportionately target poor people and people of color (particularly black people). That’s often a serious liberal blind spot on gun control: it’s easy to think that harsher penalties for gun possession sound desirable. But because of the way policing works, those laws will end up stopping, searching, and prosecution of more young black men. To be clear this is not a fantasy, this is what actually happened when stricter gun laws began to come into effect.

Law is therefore not a wish-list of things you’d like to make vanish into thin air. It’s a set of instructions to extremely flawed institutions to exact punishments on people. The failure to perceive that, as Current Affairs has written before, can be seen in the conversation around burqa and “burkini” bans, which do not just make people stop wearing burkinis. In their effect, they call for the police to stop any woman from wearing a burkini, either simply by fining them, or by harassing and arresting them. In practice, of course, the enforcement of even low-level laws, especially in the United States, too often ends with people being thrown against the hoods of police cruisers and handcuffed, or even killed. (Never forget that Eric Garner’s fatal offense was selling untaxed loose cigarettes.) But even if we assume that the jaws of the justice system will refrain from snapping down on people with their full deadly force, “fines and fees” are never as benign as they sound: they make poor people’s lives miserable and essentially allow the rich to buy their way out of punitive consequences. The question, then, of whether you agree that burqas are demeaning and oppressive is totally separate from whether the reality of the enforcement process is fair to inflict upon people. Yet too often, conversations center around the former even though the latter is what matters. Every new law means more cops shouting “GET ON THE GROUND!” at bewildered people of color, and so every call for criminalization must contain an argument for why more of that is acceptable.

Because the justice system is, to say the least, imperfect, laws also have a tendency to expand and affect people who were not their intended targets, whether it’s U.S. citizens getting deported or men in shark costumes falling afoul of the burqa ban. For posting JSTOR articles, Aaron Swartz was charged with wire fraud, computer fraud, unlawfully obtaining information from a protected computer, and recklessly damaging a protected computer. It doesn’t matter whether a person’s actions aren’t what the lawmakers intended to go after. Charging decisions are in the hands of prosecutors, and prosecutors can use the statute expansively if they please. (Incidentally, Barack Obama’s total indifference to his U.S. Attorneys’ malicious prosecution of Schwartz, and his failure to take any steps to hold them accountable, is an under-discussed ugly blot on his record.)

This is why calls for laws restricting certain types of speech are so disturbing. Forget debates over whether “hate speech” should be permissible, and whether the concept of “free speech” itself is a bourgeois lie. (It probably is, but the idea of getting rid of it is still terrifying.) The question is: given what laws actually are, and what they do to people, do we feel comfortable expanding the reach of the criminal justice system? We can see that criminalizing things that are our small pet peeves would be absurd, not just because people should be free to indulge their terrible taste, but because the force of law is so merciless that one should only invoke it sparingly. That same consideration should apply when we are thinking about things that are genuinely hurtful, like labeling someone the wrong gender on purpose. To oppose that behavior is basic decency, but to criminalize it means creating a world that could quickly turn dystopian. Banning “disrespect” for the police is an even worse idea: it’s a recipe for the instantaneous creation of a totalitarian state, where literally all criticism of the government is silenced.

This should all be very simple and not need explaining. Everyone knows what a law is, don’t they? But those survey results sure are worrying. It may only be ⅓ of the country that supports banning anti-cop speech, but it only took ⅓ of the country to elect the current president. There are reasons we might distrust the results: perhaps if you followed up with people and asked “So do you actually believe people should be prosecuted for criticizing cops / misgendering?” they would realize the implications of their answer and change their minds. And it’s just one survey. The point, however, can never be made enough: criminalizing speech is not just a bad idea because of some abstraction about “the marketplace of ideas,” it’s a bad idea because cops bust down people’s doors, shoot their dogs, and sometimes shoot the people themselves. It’s a bad idea because court fines bankrupt people and because criminal records make ordinary life nearly impossible. Many people who advocate greater restrictions on speech simply do not seem to understand what laws are or how they work. 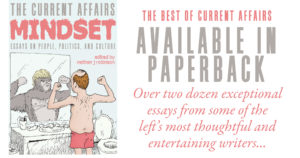 Nathan J. Robinson  Oren Nimni is the legal editor. This seems to conflict with his feelings about the law, but who are we to judge? He doesn't like prisons and sues them regularly at Rights Behind Bars.