Staying Focused On The Things That Affect People 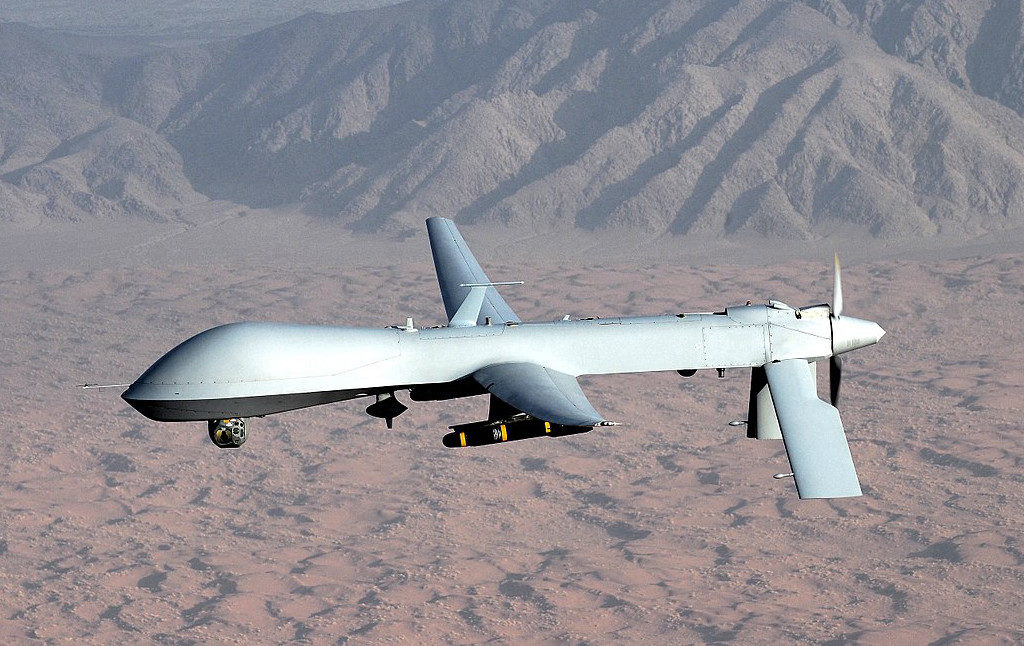 Some reasons to ignore Hillary Clinton and Ben Shapiro…

Here we go: in ten days, “Free Speech Week” is coming to the Berkeley campus, and it is sure to be a shitshow. And tomorrow, Hillary Clinton’s long-dreaded book will be released. This, too, will be a shitshow. Both of these events will produce flurries of commentary. People will be upset and will have very strong opinions about them. Two of the most interminable and fractious debates in politics, the “Speech and the Left” debate and the “Whose Fault Is Hillary’s Loss?” debate, will be vigorously revived. And we should all try to pay as little attention as possible.

It’s not that these discussions are unimportant. There are serious implications to how the left approaches the question of right-wing speech on campus, and how the Democratic Party grapples with the facts of 2016. But there are also, and this should probably go without saying, a lot of other things going on. And it’s important to at least make an attempt to discuss things in proportion with their significance.

It’s hard to accept the full implications of the fact that time and energy are zero-sum: for each, whatever you spend on one issue is not being spent on another. When you start thinking about this seriously, it can drive you mad. Whenever I’m trying to do something about climate change, I’m not trying to do something about racism, and vice versa. Taken to its true extreme, it can turn you guilt-ridden and helpless, paralyzed by the sheer number of decisions there are to make about what to spend your time thinking about and caring about.

But while dwelling on the finite nature of time and energy can potentially take one to an absurd, unhelpful endpoint, it’s still important. In its moderate form, it just amounts to asking those same questions we should ask often about life itself: “Is this how I want to be spending my time?” and “Is this the most productive use of my energy?” If we don’t keep asking ourselves those questions, over and over and over, it’s so easy to drift into activities that simultaneously (1) don’t do anything for anyone and (2) don’t even feel rewarding. (This is why about 9 months ago, I made a vow that I would never get into a sustained argument in a comments section. There have been lapses. But in general, I have been impressed with my own self-control.)

Originally, it felt like it would be an exasperating necessity to review Hillary Clinton’s new book. After all, we are Current Affairs, and it is an affair most current. A major-party presidential candidate gives her candid assessment about the reasons for her loss, featuring copious amounts of blame-slinging and recrimination? How could we avoid discussing it? But then I thought about what this would involve: someone, possibly me, would have to spend days reading and taking notes on the book. A long essay would have to be drafted, rewritten, and edited. In order to make it good, to dissect it properly, we’d have to spend considerable time on the thing. And I realized that I both didn’t want to do it and didn’t have to do it. Books by politicians are almost always dreary. This one will be dreary, probably full of self-justification, gossip, and platitude. Will it tell us anything we don’t know? Maybe, but I doubt it, and if it does, someone can summarize the important takeaways in a paragraph. The best course of action, it seems to me, is to just ignore it, and to focus instead on what to actually do in order to advance the left cause.

It’s not that I won’t subject myself to the torture of a political memoir; I read Ted Cruz’s autobiography, for goodness’ sake. But increasingly, I’ve been trying to ask myself that uncomfortable question: “Is this the best way to be spending your time?” And I realized that, no, we’ve written plenty about Hillary Clinton’s campaign, and I’d just desperately like to spend time thinking about something else. Likewise with Berkeley and free speech. I’ve done nearly 10,000 words on the “free speech for fascists” question. I intend to ignore the goings-on at Berkeley, whether it’s Ben Shapiro this week or (oh God) Milo Yiannopoulos at the end of the month. There are many physical torments I would rather undergo than to spend another second of my one life on Earth thinking about Milo Yiannopoulos.

When it comes to dealing with malignant presences like the presenters at Berkeley, I am a very strong partisan of the “ignore them” approach. This is not because I believe their politics are harmless; on the contrary, I think it’s insidious and needs dealing with. Nor is it because I shun “debate”; I think “respectable” racists like Charles Murray need to have their works read and responded to. But my time is my own, and yours is your own. I don’t want politicians and provocateurs determining what I spend my days thinking about. I don’t want the media to define my agenda. And so I want to try to order my priorities in accordance with my values, rather than in accordance with what happens to be attracting attention at any one moment.

It’s obvious that the issues that are most important are those that affect people’s lives the most. Mass incarceration, economic despair, violence and victimization, climate catastrophe. “Injustice” isn’t an abstraction, it means real suffering, real trauma. It should be equally obvious, then, how much time we should spend talking about the massive increases in civilian air strike casualties under Trump versus, say, the fact that Steve Bannon has an inexplicable habit of wearing two button-down shirts at once. (“A lot” and “none,” respectively.)

The trouble is, of course, that Steve Bannon’s shirt thing is weird. Anthony Scaramucci was hilarious. Our attention is caught by the things that catch our attention. (That’s a truism, but truisms are true.) I’ve obviously been guilty of spending my time talking about inconsequential nonsense. Last week I took time out of my day to make fun of Verrit, the inscrutable fact-checking startup promoted by Hillary Clinton. I forgot that I don’t give a shit about it. But it’s fun to write about, almost irresistible. The cofounder of Verrit is an uncommonly ludicrous man, and there is an argument to be made that it represents some kind of broader tendency. Did I write about it because I thought it was the best way to examine the broader tendency, though? Or did I write about it because it was really, really enjoyable? If I am being honest, the pursuit of enjoyment was a greater factor than the pursuit of enlightenment.

The stuff that needs to be thought about, though, isn’t fun. Nuclear war, which plenty of us joke about and all of us acknowledge as possible, is a hard subject to spend time on. It’s disturbing, for one thing. But it’s also an intractable problem, and individuals are almost entirely politically impotent when it comes to addressing it. Antagonizing the founder of Verrit on Twitter will yield satisfying reactions. Talking about nuclear policy feels like screaming into a bag. What’s the point of depressing yourself if you can’t even do anything?

Still, one thing we actually do know is that political progress is not impossible, even in 2017. Look at what has happened on single payer healthcare: it’s gone from a fringe position to the default stance of the Democratic Party. That has happened, in part, because one cranky old man just wouldn’t shut up about it.

Bernie Sanders offers a good lesson in the virtues of being a broken record. I read somewhere that D.C. Democrats found him exasperating, because the answer to every question, even “How are you, Bernie?”, would be “We need to save Social Security.” But that’s precisely what you have to do, because it’s so, so easy to become distracted. Single-payer healthcare will happen only if we refuse to stop talking about it. Stay focused on the things that matter, ignore the things that don’t. It’s a good mantra for life and for politics: don’t get distracted by bullshit.

I’m sure I don’t have to tell you the problem with this, though: it naturally tends toward sanctimony and joylessness. I’m sure I sound joyless and sanctimonious myself. Anyone who criticizes making memes or having fun on Twitter automatically sounds like a curmudgeon. Another symptom of asking this question is that, because fun seems inherently inconsequential, you accidentally develop a principled belief that fun is bad. And nobody wants to spend time around the person who believes fun is literally immoral, or who hectors people on their poor use of time.

I don’t want to give any particular recommendation, then, for how people should balance their time between the serious and the silly. I think both are important. If I didn’t, I wouldn’t be running a magazine that includes puzzles, fake ads, and cartoon dinosaurs. I have a fundamental commitment to frivolity. I’m not so much interested in the answer to the question “What’s actually important?” as in making sure we are actually asking the question to begin with. And I do think, once we begin to ask it more, we will try to keep ourselves from spending more time talking about Milo Yiannopoulos than drone strikes. And, God willing, nobody will feel compelled to write about Hillary Clinton’s new book.