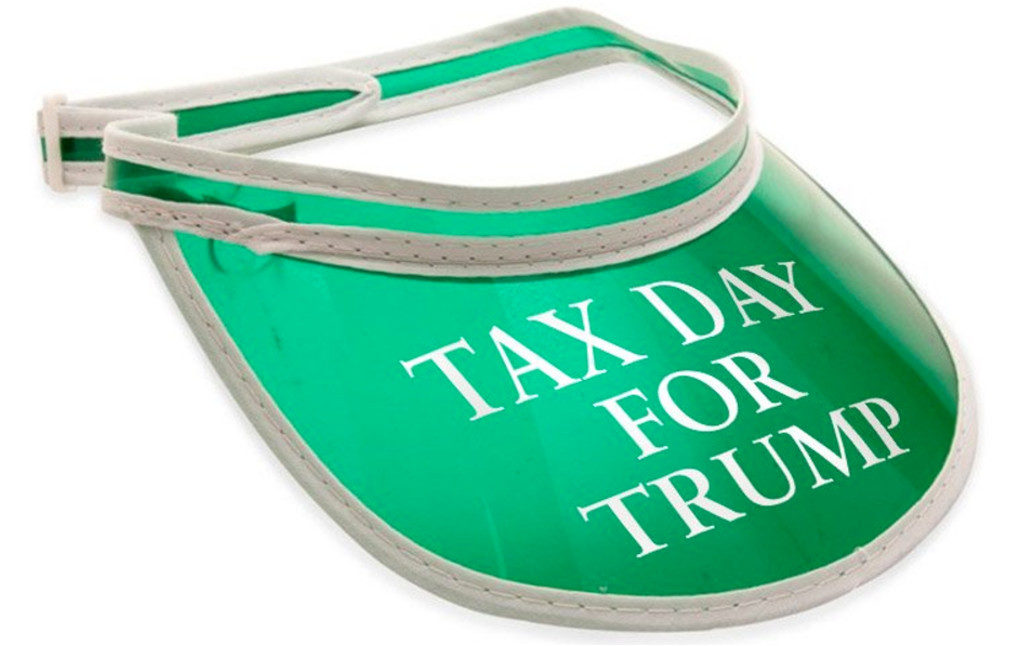 On the difference between “#TheResistance” and actual resistance…

The past weekend’s worldwide women’s marches were an extraordinary display of political opposition. With more people in the streets than any other single-day demonstration in the history of the United States, they served as a forceful signal to the massively unpopular incoming President Trump that large numbers of people do not support his agenda and have not forgotten that he sexually assaults women. But the marches and demonstrations were so successful that they left many people wondering what ought to come next. It’s impressive getting millions of people into the streets to protest the president. But what do you do after that? Do you end up like Occupy, planting yourself in one spot until the police drag you away, at which point your movement dissipates? Or do you become the Tea Party, and swarm the establishment? What do you do after everybody has gone home? Where does all this political energy go?

A man named Frank Lesser has a suggestion for where it ought to go: toward protesting Donald Trump’s failure to release his tax returns. On Twitter and in Slate, the former Colbert Report writer issued a call to the public: the next march should be on April 15th, and it should demand that Trump disclose his tax details to the American people. Trump has said that nobody cares about the tax return issue. Lesser wants Americans to prove him wrong. (He has also designed a special protest hat; see above.)

Lesser’s proposal was swiftly picked up by others. The comedian Patton Oswalt enthusiastically endorsed it. Keith Olbermann gave it his approval, and Rogue One writer Gary Whitta signed on. According to the Huffington Post, the idea is now gaining steam, with tens of thousands of people on social media joining in, and it looks like at least some people might actually be intending to follow through with it.

That’s deeply unfortunate, because Trump is right in at least one sense about this one: his tax returns aren’t a terribly important issue. Perhaps if this were a different presidency, and the tax returns were truly the only scandal we could think of, then we ought to care. But these are the Trump years, in which we face the full-scale dismantling of the federal government and the swallowing of human civilization by climate catastrophe. Proving that Donald Trump has been lying about his wealth, or that he owns shares in a hotel in Vladivostok, is well toward the bottom of the list of progressive priorities. (The only argument for doing this is as a route toward finding some piece of information that will lead to Trump’s impeachment. But let’s remember that Trump’s impeachment would do little to prevent the full implementation of the right-wing agenda, which is what we’re ostensibly concerned about.)

The tax day protest idea highlights a problem I’ve written about before: the tendency to criticize Trump without thinking strategically about how those particular criticisms get us toward progressive political goals. Frank Lesser sort of links his tax protest idea to a wider critique of inequality, but the actual goal is to pressure Trump over the tax returns, not to pressure him to refuse to sign any entitlement cuts, or to promise to preserve the jobs of federal workers. If we’re trying to measure the importance of issues by their material consequences for human beings, whether Trump releases his tax returns is downright insignificant next to the rest of the plans that Trump and the Republican Party have for the next four years.

Lesser’s awful idea highlights an important distinction that Trump-era progressives will need to bear in mind: the difference between “#TheResistance” and actual, authentic resistance to Trump’s policies. Since the election, a number of media progressives have branded themselves with the “resistance” hashtag, seemingly out of a desire to roleplay the heroic French guerrilla activity against Nazism. Keith Olbermann began a “Resistance” web series, draping himself in an American flag and having regular televised meltdowns about Putin. But authentic resistance to Trump’s policies does not involve pretending that you’re Jean Moulin, hiding in a farmhouse plotting to blow up one of Hitler’s supply trains. It involves thinking carefully about the human lives that are at stake under Trump’s presidency, and plotting politically efficacious ways to ensure that Trump causes people as little harm as possible.

The first priority is to make sure we are focusing on the right things. The next four years are going to include many useless distractions, and these cannot be given any attention. They may “matter” in some sense, but they matter far less than certain other, more highly consequential things. Bad things to focus on include: Trump and Putin, tax returns, Trump’s appearance, the Trump administration’s incompetence, dumb shit that Kellyanne Conway and Sean Spicer say, amateur psychoanalysis of Melania Trump, and crowd sizes. Important things to focus on include: climate change, abortion access, pipeline construction, nuclear arms, school privatization, and the repressive use of state force.

Undoubtedly, many people can make a case for why it’s important to have presidents disclose their financial information. But that’s not the case they have to make. The case they have to make is that, given that everyone has a finite amount of energy that they can spend on politics, financial disclosure issues should be the subject of intensive organizing and activism. Every moment you’re discussing one thing is a moment you’re not discussing something else. And so, if you believe that climate change poses a serious threat to the future of humanity, you will have to explain to future generations why you organized a protest about a billionaire’s tax returns rather than about the Earth being boiled alive and its cities sinking into the sea. Things will need to be discussed and protested in the order of their importance, and so it isn’t sufficient to argue for why a particular bad thing about Trump matters. You have to point out why it matters so much that we’re talking about it rather than the selling off of federal land to energy companies, or the 43,000 people per year who will die if the Republicans succeed in returning healthcare to its pre-Obama state.

But perhaps it is no coincidence that many of the most eager endorsements of the tax day plan came from Hollywood. Since the campaign, some of the most counterproductive acts of resistance to Trump have emanated from elite entertainment circles, including Meryl Streep’s attack on middle American cultural tastes (without Hollywood “you’ll have nothing to watch but football and mixed martial arts—which are not the arts.”) and advertisements in which famous people hectored the public about voting. Those people’s focus is always going to be skewed by the fact that they are extremely wealthy: things like tax returns or Trump’s offensive impressions can matter more to them because they’re not personally struggling with debt or drowning in medical bills. Any movement organized by well-off people isn’t going to understand why some issues are more urgent than others. It’s inevitably going to foreground Trump’s various idiotic remarks and ethical lapses, rather than talking about the victims of American inequality and poverty, the people dying of heroin overdoses in West Virginia or being shot in the streets of New Orleans and St. Louis.

One of the key lessons progressives should keep in mind is that authentic resistance is not going to come from the rich and famous. It’s going to come from ordinary people, standing up and working on the issues that matter the most. Let the TV writers and actors grandstand. But real resistance is strategic, and it is led by people whose primary concern is making life better for the vulnerable and the excluded. Forget the tax returns. Don’t #resist. Actually resist, which means caring about the things that matter rather than the things that don’t.