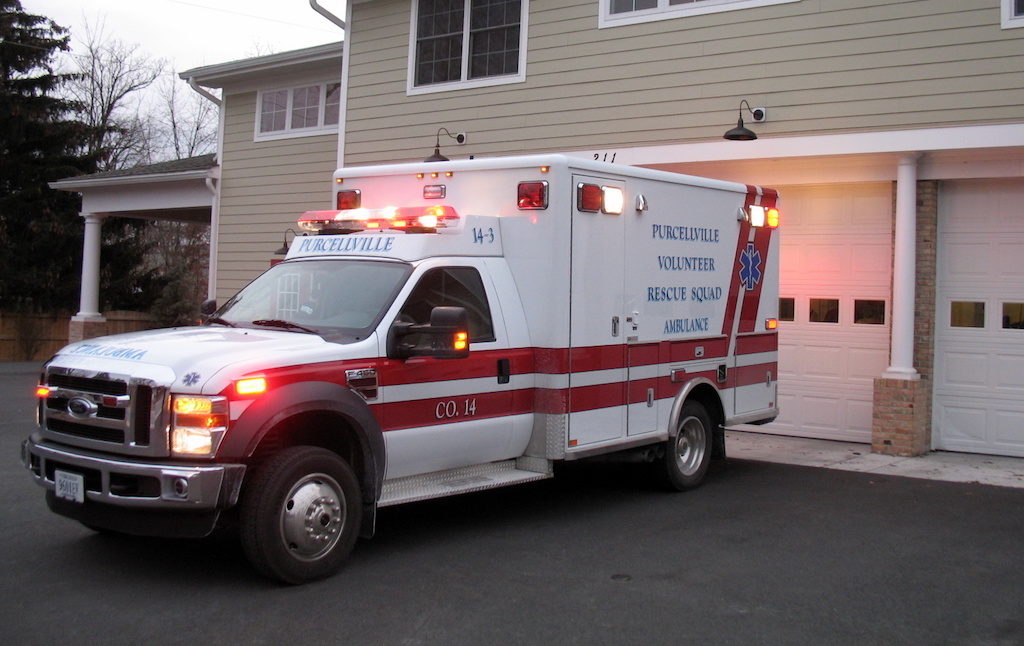 The real nuisance is being evicted from your home…

When Megan* discovered that her boyfriend, Sean, had overdosed on heroin in their Neenah, Wisconsin home, she called 911. Paramedics found Sean without a pulse, but were able to save his life. Afterward, Sean, who had been in treatment for substance use disorder, was greeted with a harsh reality—Neenah police were charging him with possession of heroin and marijuana. A few months later, he was charged again with simple possession. Based on these charges, the police sent a notice to Megan’s landlord, warning that their home was about to be declared a “nuisance”—and that, if the tenants made another 911 call, the city would levy fines on the landlord. The landlord, of course, promptly tried to evict Megan and Sean.

Neenah is one of an estimated 2,000 towns and cities in America with a chronic nuisance ordinance (CNO), a local law that encourages or even requires landlords to evict tenants based on minor infractions that the city considers “nuisances.” CNOs (also called “crime-free ordinances”) vary across cities, but generally target a common set of behaviors. The city declares a home a “nuisance” once a threshold number of infractions occur on the property. Infractions are disturbingly easy to rack up. They can include anything from arrests on or near the property to trivial aesthetic complaints like poorly maintaining your front lawn. Most CNOs will label a home a nuisance if it’s the source of what the city deems an “excessive” number of 911 calls. What counts as “excessive”? Some towns define a nuisance as just two or more calls to 911.

When an annoying person on a train talks loudly on their phone, they might get a raised eyebrow or a petty stare—but when a home is labeled a nuisance, the response is considerably worse. CNOs generally require landlords to “abate the nuisance”—that is, make sure there are no more arrests or 911 calls at the home—or else face fines or other penalties. For example, the city of Stoughton, Wisconsin designated a home a “drug nuisance” after charging four residents with simple possession of marijuana. The police urged the landlord to evict the tenants with a five-day notice, warning that if the tenants stayed and were caught with weed again, the city might seize the landlord’s property. Many landlords, including Megan’s, respond by evicting tenants, refusing to renew their leases, or pushing tenants not to call 911 for help. In some extreme cases, cities will actually threaten to criminally prosecute landlords who don’t evict. Even someone with little sympathy for landlords can see how the perverse incentives of nuisance ordinances make eviction proceedings nearly inevitable.

In addition, nuisance ordinances often target the most vulnerable. Domestic violence survivors, for example, are routinely evicted for calling 911 for help. Sociologists Matthew Desmond and Nicol Valdez found that nearly a third of homes labeled a nuisance in Milwaukee, Wisconsin were cited based on domestic violence incidents—and that properties in predominantly Black neighborhoods were more than 2.5 times as likely to receive a nuisance citation as properties in white neighborhoods. When vague laws like nuisance ordinances give police a wide range of discretion, enforcement is often racist. An investigation by the NYCLU (New York Civil Liberties Union) found that Rochester, New York issued nearly five times as many nuisance enforcement actions in areas with the highest concentration of people of color as it did in the whitest parts of town. New research (by your authors) also revealed that cities use chronic nuisance ordinances to evict people because of their disabilities. A mother in Baraboo, Wisconsin was cited after calling the police because her daughter was suicidal. Portland, Oregon labeled a resident’s home a nuisance because the city decided he had too much trash in his yard—even though his patient advocate explained that he couldn’t clean the yard because he was hospitalized for complications related to his disability. Police in Lakewood, Ohio informed a landlord that one of their tenants had called a mobile crisis center, threatening to harm himself. The landlord started eviction proceedings within weeks. A Maplewood, Missouri woman called a crisis hotline because she was suicidal; after the hotline’s volunteers sent police to her home to check on her and transfer her to a hospital, the city sent her a summons to a nuisance enforcement hearing for “generating too many calls for police services.” According to a lawsuit challenging Maplewood’s ordinance, at least 25 percent of the city’s nuisance cases stemmed from “obvious manifestations of disability.”

There isn’t a shred of evidence that chronic nuisance ordinances make towns safer or more orderly. But study after study demonstrates that nuisance ordinances are used to harass people—specifically people of color, domestic violence survivors, and those with disabilities—and push them out of town.

This all happens despite the Fair Housing Act’s clear ban on state and local policies that discriminate on the basis of race, sex, or disability. Because chronic nuisance ordinances hurt people with disabilities and heavily policed Black communities—where people are most likely to be searched or arrested, often for petty crimes—they violate the FHA’s mandate. In 2016, the Department of Housing and Urban Development even warned that cities enforcing nuisance ordinances against domestic violence survivors risked running afoul of the FHA’s ban on sex discrimination.

But the law is one thing—and people’s real experiences are another. Megan, her boyfriend, and other people evicted after overdosing fall into a Fair Housing Act loophole wide enough to fit Ben Carson’s dining set. Today, it’s well understood that substance use disorder is a disease: Federal courts increasingly recognize that people who are in recovery for a substance use disorder have a disability that is protected by civil rights law. But the Fair Housing Act runs counter to the scientific and sociological consensus by specifically and explicitly excluding “current, illegal use of or addiction to a controlled substance” from its protections against disability discrimination. The FHA’s carve-out means that people who are currently using, or who are in recovery but relapse, have virtually no protection from eviction under the federal fair housing law because of their substance use disorder. (Some advocates argue these ordinances still violate the First Amendment.)

With the FHA’s carve-out as cover, cities are even passing more blatant ordinances such as “drug house” laws specifically targeting people who use drugs. Nuisance and drug house laws sometimes encourage eviction based solely on arrests (not even convictions) and inevitably drive highly policed communities of color out of their homes. Although people of all races use and sell drugs at similar rates, Black and Latinx individuals are far more likely to be searched, arrested, and convicted for possession—so they’re far more likely to rack up nuisance points and lose their homes.

Worse still, nuisance ordinances deter people from calling for help when they experience or witness an overdose. An empirical study of nuisance ordinance enforcement against people who had overdosed on drugs found that, in two out of four towns studied, more than one in five properties designated a “nuisance” were the sites of a drug overdose. In a third town, more than forty percent of nuisance designations involved a drug overdose. Overdose deaths generally occur one to three hours after a victim has used drugs, leaving a short window in which to save a victim’s life. Paramedics now have the access and training to routinely administer Naloxone, a medication that reverses an opioid overdose. But if tenants believe they may be evicted if they call 911 for a possible overdose, they may hesitate to call for help until it’s too late—or they might lose their housing, leaving them more vulnerable to overdose than before.

The stakes are literally life or death. More than 70,000 people died of overdoses in 2017. What would you do if your partner overdosed? You’d get help, right? Well, what if you’d already called 911 “one too many times” and risked losing your home? If Megan hadn’t called 911, her boyfriend might be one of those 70,00 deaths—and yet she was rewarded with an eviction. In the middle of an opioid crisis that’s killed more people than guns, car crashes, or the AIDS epidemic, chronic nuisance ordinances force people to make impossible choices. And they’re just one of a hundred tiny ways that cities control populations and undercut health and safety. Because these are local rules, they are ripe for action and change, but it’s something we cannot afford to wait on lest we see the most vulnerable among us pushed even further to the margins and driven from their homes.

*Not their real names.