Uber and Lyft Go Back On Their Promise To Harassment Victims 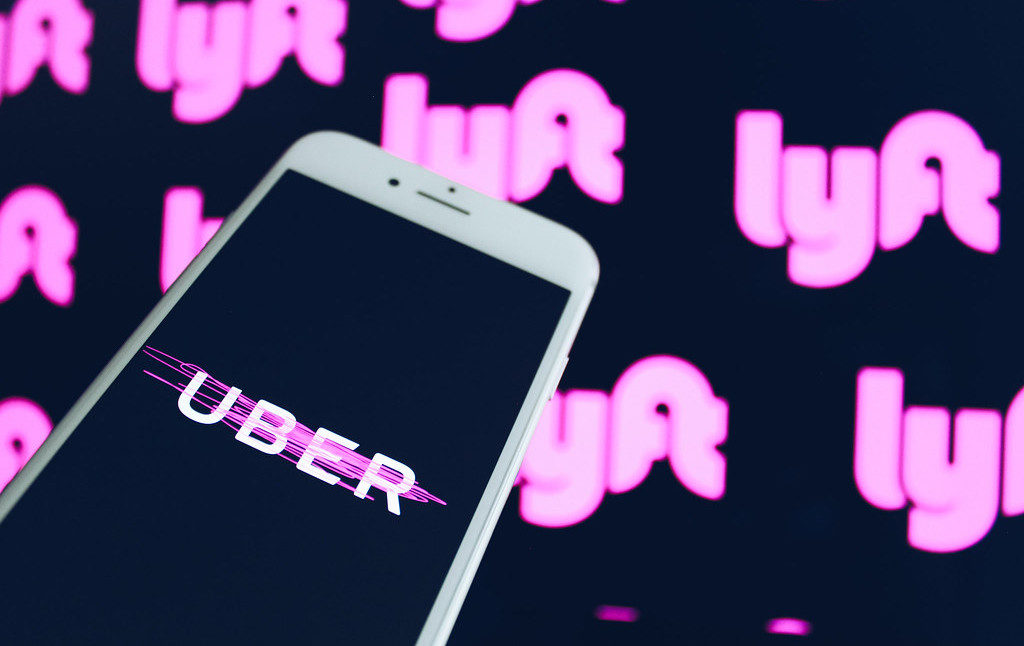 Both promised to stop requiring arbitration. Both companies are still making victims surrender their rights.

There was a time in May 2018 when Uber and Lyft appeared to have done something marginally good. Not great, but good. That’s still saying a lot for two companies who are perhaps best known for gouging their employees’ wages, and then refusing to acknowledge that they’re even employees. The good thing was this: Uber and Lyft announced that they would stop requiring mandatory arbitration for sexual assault and harassment claims against them. Not for all claims, which would have been great. And not for totally wholesome reasons—the companies faced major scandals around sexual harassment and assault. But at least they were scrapping arbitration for sexual harassment and assault. Good.

(We have covered arbitration issues a few times before. Arbitration clauses are terms that companies put into contracts to stop people—employees, customers, whomever—from taking the companies to court. They are particularly damaging in sexual harassment and assault cases because most aspects of the proceedings stay secret, so companies are able to isolate victims and bury evidence of serial abuse.)

Here’s the problem: Neither Uber nor Lyft actually changed their terms of service. They did press releases and garnered media coverage lauding them for making a big change, but their contracts didn’t change. You can see plain as day that they didn’t change. Uber’s terms of service have been in effect since December 13, 2017, Lyft’s since February 6, 2018, both well before the announced changes. Uber’s terms require arbitration of “any dispute, claim or controversy arising out of or relating to” the contract or use of Uber’s service. There is no carve out for sexual harassment or assault to be found. Lyft’s terms are even more explicit about listing everything they cover:

You can scroll through the rest on your own if you love pages and pages of legalese explaining, with as much obfuscation as possible, that you are waiving every meaningful right you have by using Lyft. You will not find any carve outs or exceptions for sexual harassment or sexual assault.

What’s going on here? There’s no clear answer. It could be that Uber and Lyft are instituting internal policies not to enforce arbitration in certain types of cases. So they might have a discretionary rule that, even though they can force sexual assault victims into arbitration, they will opt not to. But, if that’s the case, their announcements and all the attendant headlines are deeply misleading. There’s a big difference between “scrap[ping]” or “eliminat[ing]” arbitration for some claims on the one hand, and choosing not to use arbitration for a period of time even though you retain the right to use it if you want to on the other. One is a legally meaningful concession of power and control. The other reeks of a PR stunt. Victims are still being made to sign contracts surrendering their right to sue Uber and Lyft over harassment claims, contracts that say all disputes “shall exclusively” be resolved by arbitration. Contrast the language of the contracts with the unequivocal announcements made by the companies last year, and it’s clear that while both made a clear promise, neither of them fulfilled it.

Ending forced arbitration for some claims is a small step in the right direction. But it needs to be real, and that means it needs to be legally enforceable. It’s not enough for companies to maintain their right to silence customers but tell everyone they won’t exercise that right. If companies are serious about changes to their sexual harassment and assault policies, they will actually change their contracts.

Editor’s note: An Uber spokesperson issued the following statement in response to this article: “We have upheld our commitment to change our arbitration and confidentiality policies to better support survivors of sexual violence and harassment since we announced this in May 2018. This claim that we have done otherwise is inaccurate.”

Update: In the author’s opinion, this statement confirms exactly what was predicted above. By failing to revise its terms of service, Uber has maintained its right to resolve harassment claims through arbitration. Whether or not they exercise this right is beside the point, because harassment claims that are not resolved via arbitration are solely at Uber’s discretion. In other words, all users remain legally bound to arbitrate their claims, and only thanks to Uber’s current and discretionary benevolence—revocable at any time—may they go to court. Any meaningful enactment of Uber’s and Lyft’s promises of more than a year ago will involve a change to their terms of service. Uber’s statement confirms they have not done that.