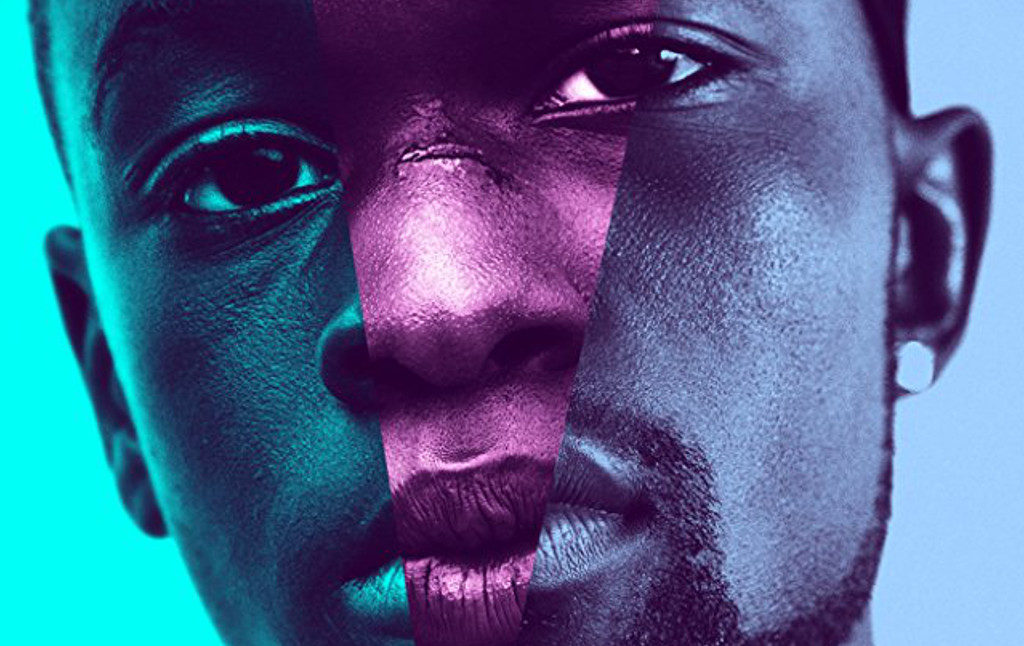 The New Yorker recently published a jaw-dropping interview with Bret Easton Ellis, which I would encourage all of you to go and read right now, if you haven’t already. If you’re not familiar, Ellis is an author and screenwriter probably best known for writing the novel American Psycho, and his work generally centers around satirizing rich and careless Americans too high on hedonism and wealth to find room in their hearts for basic empathy. In recent years, some have noted that he appears to have gotten a little too well-acquainted with this particular tendency, as he now spends a lot of time complaining on social media that people are too upset about what goes on in politics—an opinion pretty common to those who are too well-off to be affected by it—and now has a book of essays on the subject coming out in May. The interviewer, Isaac Chotiner, seems to have a gift for politely yet firmly skewering old white men who feel they have very important thoughts on the hot-button issues of the day, yet end up floundering and making a fool of themselves once they’re pressed to elaborate. Ellis spends most of the interview pivoting rapidly between calling anger at Trump an “overreaction,” and then insisting he’s “not interested in politics” when Chotiner tries to press him on why he thinks Trump might make people angry. (As Chotiner notes, the idea Ellis is uninterested in politics is rather unconvincing, since he’s just written a book about it.)

After I’d stopped giggling at the interview, I noticed that the very first line of the piece was stuck in my mind. “When did people start identifying so relentlessly with victims, and when did the victim’s world view become the lens through which we began to look at everything?” It’s a quote from Ellis’ review of the Oscar-winning movie Moonlight, the story of a young black boy who experiences bullying, poverty and neglect, and struggles to accept his same-sex attraction to his best friend. I was curious about the context, so I looked up the full review. Ellis has two main criticisms of the movie: First, he feels that the director, who is straight, does not authentically portray gay male desire (as someone who isn’t a gay male, I’ll leave that for others to judge). Second, he feels that the protagonist, Chiron, is an incomplete and unsatisfying character to watch, because he is portrayed only as a “victim.” Chiron spends his childhood sad and suffering. When he reaches adulthood, rather than take ownership of his sexuality, he quietly represses it and suffers more. This character arc is disappointing to Ellis, who writes that he would have preferred to see a Chiron who is “defiant and a fighter.” For Ellis, who has commented frequently on his contempt for liberal hand-wringing, Moonlight’s portrayal of a young black man’s suffering is nothing more than a cynical ploy to attract plaudits from condescending liberals, who love to wallow in “everyone is a victim culture [sic].”

Ellis is not alone in this idea, of course—liberals and progressives are frequently lambasted for their supposed obsession with “victimhood.” “Victim culture” has been blamed for everything from rape reports on college campuses to Black Lives Matter protests. Many conservatives with minority identities will comment that part of their conservatism lies in their refusal to “be a victim.” And this all strikes me as strange. You cannot refuse to be a victim. When you discard all our cultural baggage around the term, a victim is simply someone who was harmed by something out of their control, regardless of their feelings, choices or responses to the situation. It is not a matter of choice, but a matter of fact.

The problem is that “victim” is an extremely loaded term. When we talk of “victim mentality” or “refusing to be a victim,” what is usually implied is that victimhood means weakness. “Victimhood” is taken to mean a rejection of agency, a refusal of personal responsibility. Victims are sad and gooey-eyed and perpetually weeping a crystalline tear; they suffer and they do nothing else, standing around waiting for someone to save them. When they’re the type of victim society has sympathy for—like a child or a de-platformed racist—they are worthy of our support in their tragic helplessness. When they’re the type of victim society is suspicious of—women, trans people, ethnic minorities, people in poverty—sympathy might be extended, so long as they are not deemed to be “playing the victim.”

Interestingly, even though playing implies artifice, you can be seen as playing the victim even if you’re actually, factually a victim. It is possible to provoke contempt even from people who don’t doubt you experienced discrimination, harassment, violence, or trauma, if you talk about it too much or in ways that people don’t like. This puts victims in a position where they feel societal pressure to either stay quiet, or if they must talk, to talk in a way that shows they are “strong”— “strong” meaning “basically not at all bothered by what happened.” Speaking loudly and honestly, or behaving imperfectly, or not “overcoming” your struggles correctly, means you are not trying at all to be “strong,” and are at best a figure of pity and at worst a sickening attention-seeker. (I find the pejorative nature of the term “attention-seeker” quite interesting, especially since it’s mainly applied to women. What a hideous, immoral thing we consider it, to want people to pay attention to you.)

All of this is emotional baggage we’ve loaded onto the word “victim.” But at its core, it’s a neutral term. If someone commits a crime against you, you could be a tiny elderly woman or the world boxing champion, and you would still be a victim. If something happens to you that causes you to suffer, whether it’s a criminal act or human cruelty or illness or accident, you are a victim. You might have some measure of choice in how you respond to it—the question of how much people can freely choose to do anything is rather a weighty philosophical topic that we won’t get into here—but it is a statement of truth, not a plea, to say “I am a victim.” And if you are the victim of something that has caused you substantial suffering, it is also a statement of truth to say or act as though you are in pain, or to accept that what happened to you has changed your path in life. After all, trauma and oppression have real physical and psychological effects. To say otherwise is science denial.

In the Moonlight review, Ellis complains that Chiron’s propensity for suffering makes him unengaging. He comments that Chiron is “mute and in pain. Why would you want this to be your point person in a movie—any movie? What is there to lose with this character?” He says the one flash of spirit in Chiron is when we “get a snippet of him joyfully dancing in a scene at school and I wish more of this Chiron had been center stage.” There is a constant implication throughout the review that a better character is a “strong” character, and that the portrayal of Chiron is a reflection of a coddling society that wants to encourage wallowing over striving. But I would push back against the notion that these two things are opposed. Victims—whether of one-off incidents, long-term situations, circumstance, whatever—have room for both in their lives. Life is complicated. You might be “mute and in pain” for a lot of it, perhaps an entire childhood, or through stretches of depression. That might define your life as you go on, or it might not. You might become unable to work, or you might become a massive success. You might be both, at different points in your life, or even simultaneously. I have known several incredible people who are unable to work due to a variety of terrible things, who still have amazing achievements under their belt, and made me feel very lucky to have known them. It is not a sign of weakness or passivity to be honest about the way suffering affects us, and griping about “victim culture” will not make victimhood go away.

On a personal level, accepting things that have happened to us is in itself a form of strength, as is talking about it in public. (I, myself, cannot do it.) On a political level, accepting that countless people are victimized every day by racism and misogyny and unjust economic systems is both necessary and radical. It is not coddling. It is a sign we are getting stronger.

Conservatives frequently say that socialists, feminists and minority rights activists want to claim victimhood and have everything handed to them—that instead of complaining, they should be buckling up, showing up to work every day, and achieving something the “hard way.” This seems a bit odd, considering that, all in all, achieving a complete and revolutionary overhaul of long-standing economic and social structures against the wishes of all the world’s centers of power is probably harder than, say, becoming a reasonably successful middle manager with two cars. The denigration of people who declare victimhood—whether it’s a person reporting a sexual assault, or organizing against police brutality in their town, or announcing they support a new political direction that won’t leave them drowning in debt—is not “tough love,” but a denial of reality. Realizing you are a victim can be the first step towards fixing something in the world. If you don’t feel ready to take any more steps, I understand. But don’t let anyone tell you to shut up about it.