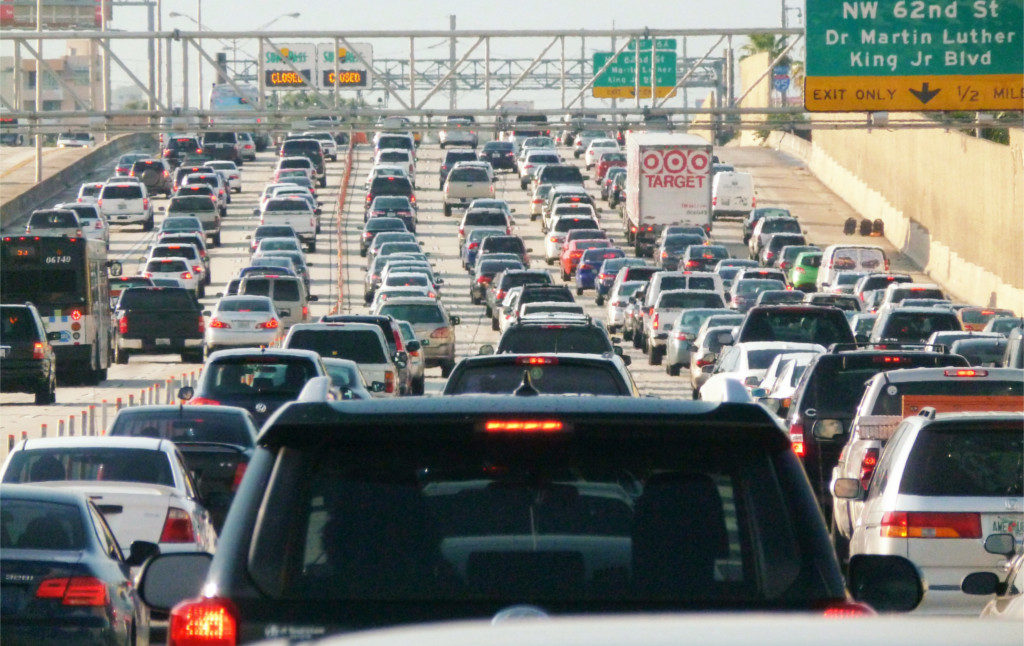 Are these really the best type of thing for this task?

I find the whole concept of a car somewhat odd. It’s as if there was a society where people built entire furnished living rooms and then in order to get somewhere they had to transport the entire living room. A car just seems like so much stuff to take with you from one place to another. Surely there’s a way to move ourselves without having to move a giant one-ton personalized container. Something like feet. Or a container that held lots of people rather than just one or two. Or a bicycle.

I have been a full-time bicyclist now for a few years, but I swear I am not a snobby bicyclist. I do own a car, a cute little 1974 Volkswagen Beetle that lives in a different state (impossible to park in the French Quarter) and that I get to drive about once every six months. I am no stranger to the pleasures of the open highway, the feeling of freedom that comes with hitting the road, the small sensation of accomplishment that comes with changing gear. I am James Bond. James Bond changes gear. That is me. I am a cool person in a car.

And yet: Cars are still weird. Cars are especially weird given that transportation accounts for over ¼ of our greenhouse gas emissions, and passenger vehicles account for over half of that. Given that the climate crisis is going to create hundreds of millions of refugees and put Miami under water, cars are a kind of theft, with the well-being of non-car-drivers sacrificed because car-drivers are taking an entire living room from place to place.

I am not, however, advocating the Personal Responsibility approach to climate change, where the solution to a global crisis is to encourage people one by one to embrace a minimalist lifestyle. I am a proud maximalist, and when I’m near my car I am going to go on long pointless drives along the coast and I’m going to enjoy them and not feel the slightest bit of guilt.

This is not an individual choice problem. Nobody who has ever seen Los Angeles can possibly think so. I have tried to navigate Los Angeles on foot. It was terrifying. I have not tried Los Angeles on a bike, but it seems even more terrifying. People do not sit for hours upon hours on the 405 because they are lazy or selfish, but because their city is a colossal planning failure.

If we were designing a city from scratch, we could eliminate the need for cars almost entirely. But because capitalism measures value in terms of price, and forgets to include things like “wasting everybody’s time” and “destroying the entire earth” in its cost-benefit calculus, it gives us places where driving is unavoidable. Personally, these places depress me. I grew up in one of them: If you wanted to go to the store, any store, you had to drive there. If you wanted to go to a park, it would be at least 10 minutes in the car. I am not the first to note that car rides can make you lonely, by putting you in a world of sealed boxes rather than people. Now that I bike every day, I live in a Richard Scarry book: People wave hello, I see painters painting and musicians playing, I breathe the air and feel part of the neighborhood. I know critiques of the suburbs are by now decades old and hopelessly cliched, but some cliches are cliches because they are true, and parking lots are dead depressing spaces that feel to me like gigantic avoidable errors.

We can make cars that do not destroy the planet, perhaps. The Tesla seems good, even if its public ambassador is a ninny. I will still find cars weird—they just seem like something devised to solve a problem that never should have existed in the first place. The bicycle, to me, is a perfect technology: good for the legs, emits nothing, gives you the ability to go all over town with just a little bit of effort. I don’t like buses very much, since I nearly get mashed by one at least once a day, and I find subways spooky because tunnels. I am not sure what kind of transit I would have in my City of Dreams—lazy rivers, perhaps, or dirigibles.

I read the Wall Street Journal every day out of masochism, and I seem to remember one of its insufferable libertarians once writing that the left loves trains because we are authoritarians, and hates cars because cars are Freedom Of The Individual. This struck me at the time as a perfect example of why the libertarian conception of freedom is so cheap and false. Cars are the freedom to be lonely and stuck in traffic. Trains are the freedom from having to maintain your own personal transportation container. I think the libertarian is right: If you want to get a taste of the future capitalism promises you, sit in a car for five hours and don’t move.

Every time I sit in traffic, which I try to do as little as possible because life is finite and I value my time, I have the same thought: “How much of the earth did we grind up to make these things? Good lord, how many of them are there? Do we need this many? Is this a reasonable sort of thing to have?” My impression is that hardly anybody else is thinking this. But I can’t stop thinking it: Cars are weird.