A Very Selective Kind of Efficiency 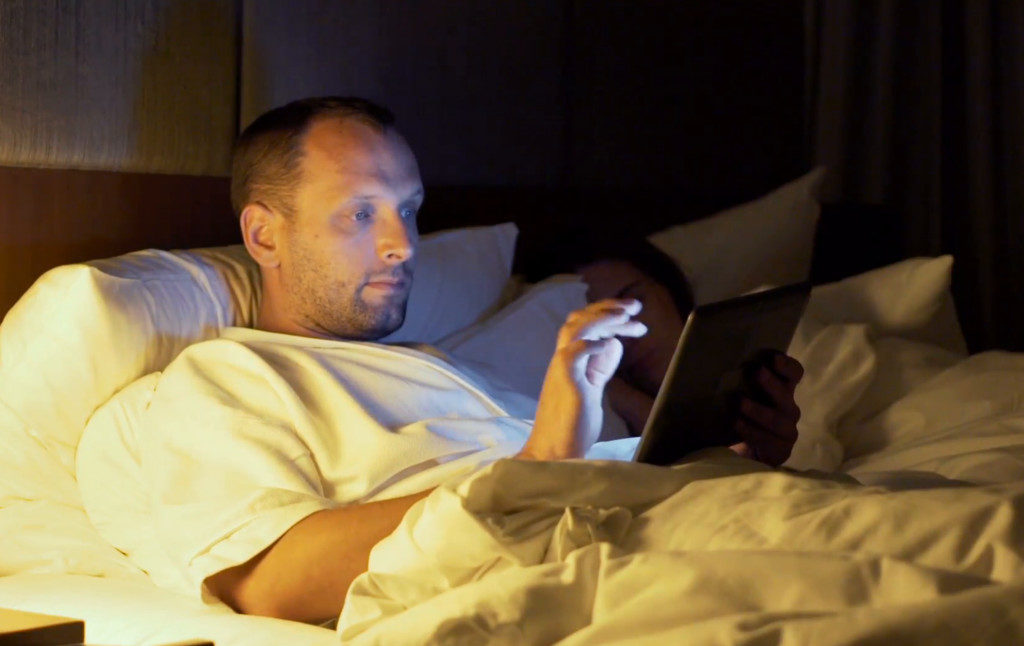 Technologies that seem more “efficient” may actually not be…

The language of “progress” and “efficiency” is often strange to me. Efficiency implies a simpler, more effective, less wasteful way of accomplishing our goals. But it isn’t a goal in itself, and whether we’re actually achieving greater efficiency should really depend on what we’re trying to do in the first place. If we think about movies, streaming video is much more efficient than DVDs in achieving a number of important goals: making it quick to access the movies, minimizing the amount of material resources necessary to convey the movies, and getting rid of problems like scratching or losing discs. Because the replacement of indie video stores with corporate streaming services is more efficient in this sense, it is part of the Inevitable March of Progress.

And yet: When it comes to achieving other desirable goals, technological progress actually creates extreme inefficiencies. The disappearance of the indie video store means that it takes much more effort than before to find yourself standing around gabbing about, I don’t know, Nosferatu. It takes less effort to put on a movie but more effort to see people and be sociable. Before, I would have had to see people and be sociable if I wanted to watch a movie: I would have needed to go down and see Bill at Video Renaissance, and we would have gotten to chatting. Now, it takes effort and intention because that “incidental” encounter no longer exists.

I am essentially just reiterating the observation of countless social critics that as more things can be done without leaving one’s bed, we become simultaneously less alone (see Twitter, where a thousand people have gathered to tell you why you suck) and more alone (because we’re literally alone in bed covered in crumbs and flicking listlessly through Netflix choices). What I’m suggesting, though, is that we shouldn’t concede the usual point that our new innovations are more “efficient,” that they are, say, “efficient but also tend to destroy inefficient things that people might be nostalgically attached to.” In fact, they are just woefully inefficient at achieving some desirable objectives even as they’re extremely efficient at pursuing others.

Let’s take digital versus print media. Online magazines seem much more efficient than print ones. They can be updated instantly, they don’t have to be printed and mailed, they can give you far more content, and you can access every single issue from the entire archive with your phone. Incredible! So much efficiency. But digital media is actually much less efficient than print at achieving other goals. Goals like: giving people the feeling of pleasure that comes from receiving a thing in the mail, giving people the thrill that comes with turning a page and finding something cool, giving people a decorative discussion piece they can put on their coffee table and start conversations with, or allowing people to bury themselves in the content without risk of getting distracted. These are not fake or illegitimate things. They’re important ways of making people happy, and a physical copy of, say, Current Affairs happens to be an extremely efficient way of attaining them. Interestingly, very few people subscribe to our digital edition as compared with the print edition—it’s about 10-1. The digital edition gives you everything the print version has… but it doesn’t.

We can also think of this as the difference between a gift card and an actual gift. A gift card is more efficient in one sense: It’s better at getting a person a thing they actually wanted, because it defers to their first-person judgment. But it’s catastrophically inefficient at something else, which is: making someone feel cared about. That’s a major important part of the purpose of gifts! This is why nobody really likes receiving gift cards except economists. (Actually, an economist asks “Why didn’t you just give me money?”)

An anecdote: When I moved to New Orleans, I rented an office. Strictly speaking, I did not need to rent an office. Current Affairs can be edited from anywhere. It would seem less costly, and more efficient, to simply edit the magazine from my apartment. But that’s not actually true. It was extremely costly, and very inefficient. I am a person who needs structure in order to get things done. By having an office, I was able to discipline myself to get up and “go to work” each morning. I have a morning commute on my bike, and it is lovely. If I had worked from home, I would have lazed about in my underpants and gotten up at 11am. It’s just a fact about me: If I don’t have some structure, nothing gets done. It’s not actually efficient, even if it saves considerable resources.

Notions of efficiency are often quite selective, then, and unless we look at the whole picture we won’t know whether things are better or worse. It’s obvious that online education, for example, is more efficient in some senses: It allows the same professor to teach many more students, eliminates the need to gather them in one place. But it might also be extremely inefficient in a different sense, like getting people to pay attention or giving them opportunities to have meaningful personal relationships with their peers.

This also explains why it’s so easy to feel like our lives are getting worse even as “everything” is getting better. It’s getting better at doing very particular quantifiable things, but getting worse at doing other less quantifiable things. I now have Netflix, but I don’t have Video Renaissance. My life is worse, even as by certain standards it must surely be better. It’s easier to do stuff! It’s cheaper! You don’t even have to get up! But if getting up is important, and the work we did to obtain something contained ancillary benefits, this “selective efficiency” is misleading.