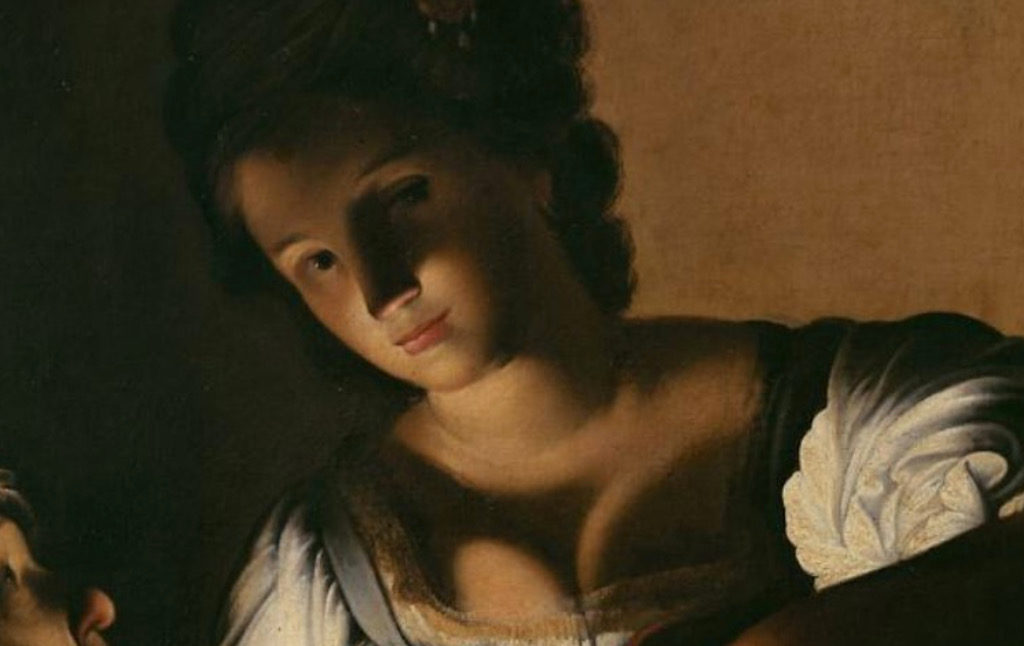 The next installment in an ongoing series…

Greetings, faithful readers! We understand that our earlier rankings of Judith and Holofernes struck a certain chord with the public in these trying times. On the theory that there can never, ever be too much of a good thing, we bring you this direct-to-video sequel, JUDITH BEHEADING HOLOFERNES PART 2: THE RECKONING.

Part 1 of our series is here.

is that ANOTHER fuckface being dead?

how many fuckfaces are there?

the maid: “hmmm let me count

it’s not ALL men

but it sure is a lot”

Brianna: I don’t even have a joke because I am expending a lot of brain energy trying to figure out whose hand is whose

Lyta: Judith and the maid are so spiritually linked in the quest to kill all men that they have also merged bodies

keep your pants on, bros

Brianna: but not your heads

a rapist fuck is going down”

Brianna: I like the way she’s getting her fingers riiiiight in his mouth there

Lyta: “you have a bad molar, lemme take care of that for you”

Brianna: this is before the era of the dentist drill

sometimes you just had to take the whole head

Lyta: in The Past, Stuff Was Gross

Brianna: I Know What You Did Last Assyrian Invasion

Brianna: from his expression Holofernes looks like he was killed right in the middle of saying “Well isn’t that JUST TYPICAL”

Lyta: WOMEN AM I RIGHT

Brianna: is the maid holding the bag in her teeth

what’s going on there

Lyta: i am getting some kinky vibes between Judith and her maid

and I am for it

Brianna: yeah they’ve got a kind of Thelma and Louise thing going

Lyta: the alternate ending where instead of driving off a cliff they beheaded Brad Pitt

WHERE IS THAT MOVIE

Brianna: you can tell she’s back home at her apartment, lounging around nude—as one does—trying to decide where’s the best place to display the head

“but then where will I put my vase”

“but I simply have too many”

Brianna: she also looks a little bit like she’s trying to figure out Holofernes’s haircare regimen

“what product was he using?”

Lyta: actually i think the whole thing may be a Dove ad

Brianna: she is clearly doing air quotes there on the side

is she having a casual snarky conversation with someone off-frame

while brandishing a recently-severed head?

Lyta: this “invader” thought he would “colonize” my “hometown” and also my “body”

but who’s got a “body” now am i right

Brianna: love the whole outfit too

and a toilet paper headdress

Lyta: the most important aspect of fashion is wearing something that makes you feel comfortable in your body

while you sever someone else from his

Lyta: is that a pyrex pan?

they had a potluck to go to right after this

Lyta: *martha stewart voice* just add ricotta and a dash of rosemary, and you have the perfect rustic dinner dish

Brianna: is it just me or does it look like Holofernes’s semi-animated body is trying to feed itself grapes in the place where his mouth used to be

Lyta: he died as he lived

trying to possess what he couldn’t handle

Brianna: I am concerned about the giant monster that seems to be lurking round the corner though

Lyta: yeah what is that thing? a giant walnut with arms?

Brianna: this fresco is from the Sistine Chapel

so it must symbolize that in the kingdom of heaven there will be neither servant nor free, walnut nor man

Brianna: okay I am starting to notice a pattern here

what the fuck are they teaching them in Assyrian military school

she came topless and besworded ON PURPOSE

Lyta: and holofernes is STILL trying to check her out

Brianna: she’s angling him away though

Lyta: the male gaze and the female lol nope

Lyta: “here, you throw this out”

Brianna: wow this has the least Holofernes of any Judith and Holofernes painting we’ve seen

we get one foot and the back of a head

Lyta: “Holofernes, this isn’t even about you”

“you are not the protagonist of this story”

Brianna: shout out to the fact that the maid is in trousers this time

she’s gotta dash all over town disposing of body parts, she can’t be arsed to worry about whether her skirt is riding up

Lyta: both Judith and the maid have such long-suffering looks

this ain’t their first murder rodeo

Brianna: yeah they’ve probably pulled this ruse in a lot of military encampments

Lyta: would watch the fuck out of that show

this painting is just titled “Judith and the Perfect Skirt”

Brianna: oh man she looks like she’s posing for the cover of TIME magazine

Lyta: WOMAN OF THE YEAR

Brianna: she got 10,000 marriage proposals after this cover dropped

(the other proposals were women, and she accepted them all)

“sir? sir? you’re dead. i’m going to have to ask you to stop fucking talking”

Brianna: maid: “hey can you POINT THAT SWORD SOMEWHERE ELSE THANKS”

Lyta: there is less solidarity here than in the other Artemisia

they both look tired and pissed

as if they’ve fucking had enough

the work can be tiring

it’s not all fun and hacking heads, sometimes it’s the grueling mopping-up process

you got to plan the murder

you got to bag the head

and freak the fuck out”

* Once again we doff our caps to Daniel Mallory Ortberg, who pioneered the genre of Silly Paintings Rankings. This is now step two of our insanely elaborate plan to lure him into writing for us.