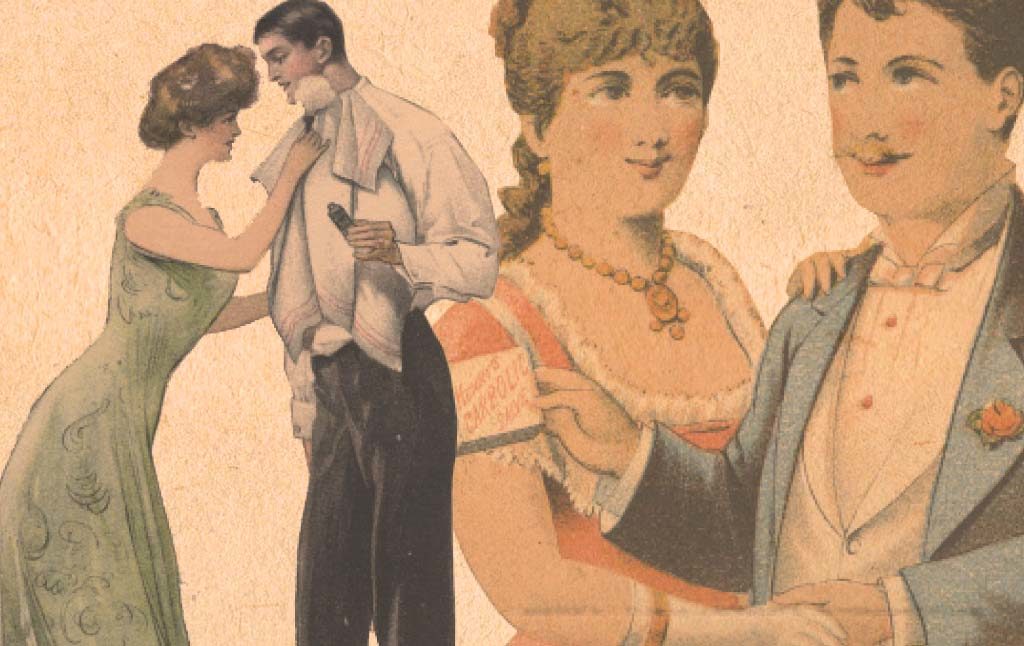 Insights into sexual politics from our senior editrixes…

Recently, Current Affairs has received several reader complaints regarding a number of web articles on feminist topics written by our editor-in-chief—who is not, to the best of our available knowledge, a woman. Several letter-writers have urged Current Affairs to hire more female writers to cover these important topics. On the one hand, Current Affairs would like to point out that over 50 percent of its editorial staff are women, many of whom are too busy writing articles on things like arbitration clauses, white supremacy, and Star Trek to personally bestir themselves every time a Woman Problem appears in the news.

On the other hand, the scourge of patriarchy is universal, even in the editorial offices of Current Affairs. Two of our female editors have written numerous innovative pieces of gender analysis, only to see their work mysteriously “cut for space” at the last minute. We feel that the time has come to speak out about this oppressive culture of censorship. Does the editor-in-chief derive some sick pleasure from silencing his female subordinates? Does he think their bold dissections of traditional gender norms are too radical? Does he resent the Senior Editor’s recent refusal to authorize his use of company money to turn his Manatee Facts Podcast into a feature-length film? Is he appalled at the Amusements Editor’s too-frequent use of, quote, “ghastly swears”?

While the essays themselves have disappeared, we present to you the titles of these fine pieces, so that you may gain a sense of what they were like before they were brutally axed by the patriarchy.