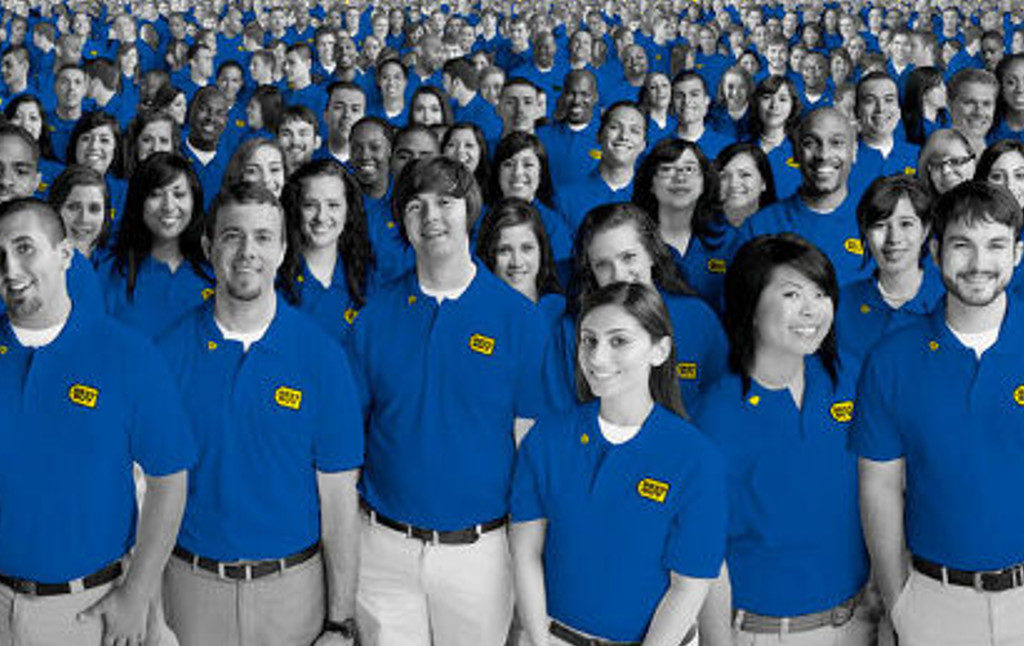 The market doesn’t care about individuals…

One of the central tenets of late-20th century consumer capitalism is the sanctity of the individual. Margaret Thatcher declared that “There’s no such thing as society, there are individual men and women.” Ayn Rand’s philosophy glamorized anti-social übermenschen who stand against everyone else. Friedrich von Hayek thought mild social welfare policy could be compared to Nazi fascism because they are both “collectivist.” Libertarians promote “individual freedom” with a level of brand discipline that would make Apple proud.

It’s easy to swallow this idea at face value, agreeing that market fundamentalists really do value the inviolability of the individual, while the left believes instead in the collective and the community. After all, market zealots don’t merely try to dismantle policies that benefit the common good. They attack the idea that there can be a common good to begin with. Because leftists talk about social welfare, and supporters of markets put the Individual at the center of their framework, one can forgive those who are seduced by this rhetoric.

But it is only rhetoric. In fact, today’s economy is a collectivist enterprise, insofar as collectivism elevates the good of the aggregate and the organization over that of individual human beings. Get past the well-crafted agitprop, and we see that corporate capitalism is all about subsuming the particular will of an individual to that of the institution. The institutions vary: a monopolistic corporation, a nonprofit charity, an arm of government, the police. But in each, the individual is actually helpless and powerless, with the needs, wants, and will of the larger entity taking priority. Amazon workers work for Amazon: They don’t set the rules of their own workplace, that’s done from above. They don’t own the company, they don’t get to say what it does. And Amazon in particular is a pioneer in sacrificing the sanctity (and dignity) of the individual to the company. The employees serve the corporation, rather than the other way around.

This  suppression and subjugation of individuals is not new. It has been the norm for  much of settled agrarian history. Capitalism descends from a long lineage of economic systems that put individuals in the service of the collective. They have been called different things, but oligarchy by any other name is just as cruel, and the existence of a laboring underclass has been a constant.

Today, precarious, underemployed, low-wage workers toil at the whim of management. Should they displease management, they lose their means of feeding themselves and their children (43% of American children are in low-income families with this precarious situation). Their circumstances force them into serving faithfully and loyally for the good of the company, subsuming their individual wills and wants to the will of the larger entity. The difference between a corporate team-building retreat and a political reeducation camp is in only the level of outright coercion, not in the level of collectivist thinking. Yet even in communist societies, we didn’t see workers tattooing tributes to their employer on their bodies.

It’s not just the people on the bottom end who feel the collectivizing force of capitalism. Even affluent Wall Street quants and traders regularly work 18-hour days to maintain their place at Morgan Stanley or Goldman Sachs, setting aside their will for that of the partners. They pursue a promise of future personal autonomy that, for most, will never arrive. Professional, white-collar workers at nonprofits often work similarly long days—though for much less pay—at the whim of their funders, most of whom come from a small group of super wealthy foundations. Many nonprofits “depend on large numbers of their lowest-paid staff working unpaid overtime hours,” according to reporting in the Atlantic. I can attest, from my experience in both nonprofits and in other low-wage labor, to the rampant burnout and exploitation that occurs when workers are expected to deny their individual will and well-being for the good of the organization—not even for the cause.

Customer-employee relations, too, fail to recognize people’s identities as individuals. The customers are an anonymous streaming herd, the employees are automatons carrying out the instructions of the handbook. In retail jobs, the employee who chats casually with customers as people, valuing the relationship over the job, is a poor salesperson likely to get fired. Serving the individual would obviously entail providing, for example, paid family leave, so that new parents could spend their time in the way that was best suited to their individual needs. But at the bottom end of the economy, parents aren’t given leave, because the needs of the individual come into conflict with the economic imperatives of the institution. If capitalism respected individuals, people wouldn’t be fired over individual demographic characteristics like age, appearance, height, and weight. One informal survey of hiring managers found that only 15% would consider hiring an overweight woman, and government regulatory oversight is the only thing keeping racial discrimination in hiring from being even more widespread than it already is.

Even in those most individualist of industries—like arts and literature—musicians, authors, and filmmakers have to subordinate their visions to the will of the record label, publishing house, or studio executives who sit on the committees that make final creative decisions for the people who command the capital funding it. It is a rare artist who is able to maintain their complete agency and the untrammeled integrity of their work, and is typically only achieved by those artists who have proven their brand. Journalists must think about whether their articles will get enough clicks to adequately serve the publisher. Authors must craft book proposals that please editors at publishing houses, who must make their decisions on the basis of how the book will serve the cashflow of the publisher. In fact, it is a rare individual in any industry who enjoys true autonomy. Often, even managers subordinate their wills to that of the largest shareholder—not some democratic collective of shareholders, but the one super-wealthy individual holding a company’s greatest share.

It’s strange that people fear a collectivist communism in which people in gray toil at the whim of some absent chairman. That is the reality of today’s capitalism. Collectivism is retail workers wearing matching polo shirts, and executives spending their lives maximizing company growth. Collectivism is the Google campus. Company towns, with absolute power given to unaccountable, unelected leaders, total submission to managerial hierarchies and every action serving the good of the institution, look a lot more like the dystopian vision of communism than a “free society.” It’s ironic, even ingenious, that propagandists could use the terrifying specter of “collectivism” to entrap people into a clearly collectivist system.

So while the system we have is every bit as “collectivist” as totalitarian communism, it has simply fragmented the collective state into a regime of companies and institutions, state-sanctioned, enforced by state violence, each overseen by management teams or shareholders. This complex of entities is mislabeled as “the market,” in order to evoke children’s lemonade stands and cheerful vegetable-sellers, even though today’s all-seeing, all-knowing, omnipresent corporate behemoths look nothing like individual merchants in market stalls. As industries consolidate, collectivist monopolies achieve greater and greater control over people’s lives. Instead of a collectivism for the common good, this is a collectivism in service to ever concentrating, narrowing private capital, and in service to the market.

For those hoping to undermine capitalism, it may be time to stop agreeing that right-leaning ideology is “individualistic” and left-leaning ideology is “collectivist.” This distinction bolsters the mythology of capitalism, but it doesn’t fit reality. Empowering the individual is a worthwhile goal, and granting each and every person the freedom and power to pursue whatever their destiny calls them to should be the primary aim of governments and economies. It’s just a simple fact that industrial capitalism is fundamentally ill-equipped to accomplish this goal.