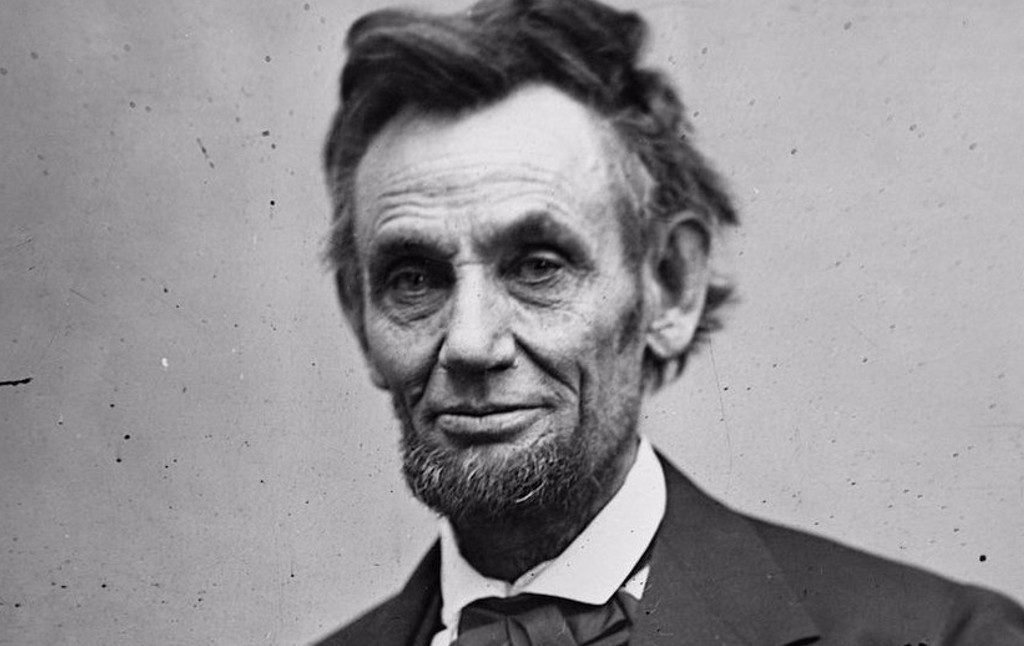 Some questionable conclusions and light provocations…

The second installment in a weekly collection of short observations. Musings linked by no obvious theme or purpose. 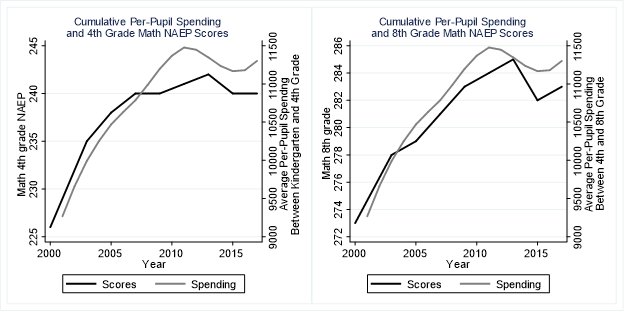