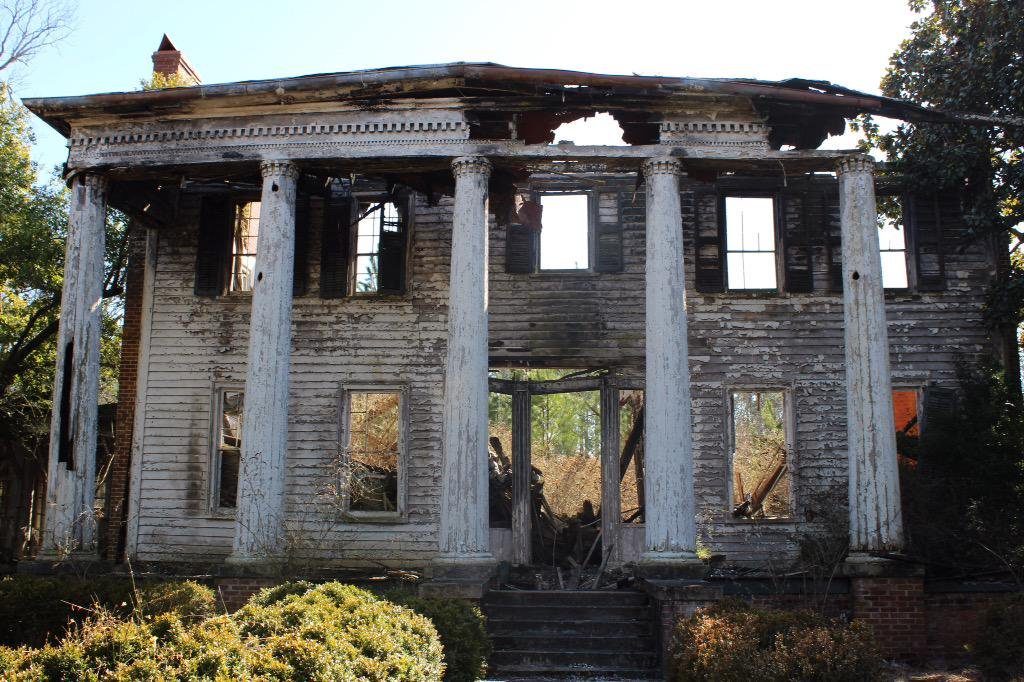 I have always been somewhat puzzled by a quotation popular among leftists. It originates with Audre Lorde, and goes like this:

The short, catchy version is just “the master’s tools will never demolish the master’s house.” And here’s why I puzzled over it: to me, the master’s tools seem like the ideal way to demolish his house. If the master has kerosene and a lighter in his shed, his house will not be long for this world. If he’s got a wrecking ball, well, there goes the house. Grab his hammer and you can bash holes in his house, grab his pliers and you can yank off any piece of his house. In fact, it’s hard to see any way in which the master’s tools are limited in their ability to dismantle his house. A tool is a tool. It’s neutral, in that its capabilities do not vary based on who happens to be holding it. If you want to kill the master, you’d best head for his toolshed.

But I don’t want to dismiss or trivialize the power of Lorde’s quote. There’s a reason that so many people have found it compelling. It forces us to think about something very important: the question of whether you can get rid of a problem by using the instruments that created it in the first place. If the problem with law is lawyers, can lawyers ever fix the law? A new book argues that effective police reform is impossible, because the modern notion of “policing” itself is the source of the problems driving the push for reform. Another parallel: an alchemist is trying to improve the field of alchemy using the tools and methods developed by alchemists. That’s never going to work: if something is the source of the problem, you can’t use it to solve the problem.

In Lorde’s “master” analogy, perhaps it’s better not to think of physical tools at all, but the master’s techniques. If you move into the master’s house, and take charge of his plantation, and use the various tools of control that he did, like physical violence, you have done nothing to combat the problem, which was the existence of those of tools of control in the first place. Nothing is solved by becoming the thing you are trying to destroy.

There are very serious practical questions raised by the “master’s tools” phrase, age-old questions about how change occurs and what strategies to pursue in trying to achieve it. Do you join the establishment and try to reform it from within, or do you shun it and try to tear it to pieces from without? If I think the criminal justice system is grossly unfair, do I become a prosecutor (see Larry Krasner in Philadelphia) or do I reason that there is no such thing as a good prosecutor because the institution is inherently tainted?

The real answer is that you can’t have a blanket position on “the master’s tools,” because it depends which tools we mean. If we mean something neutral, like an awl, that doesn’t inherently recreate the injustice we’re trying to solve, then seizing it and using it against the master seems prudent. If we mean something like whipping, which is the problem, then obviously the tool is irredeemable. The real question about any tool or technique is: does this actually demolish the house, or does it just change who lives there? I think Lorde’s phrase is deployed too broadly, to imply that nearly anything once used for evil can never be used for good. But it also clearly offers an important precaution: do not become the thing you hate, beware methods that are evil in themselves. Lorde sensibly counsels us against an “ends justify the means” philosophy by saying that means matter, and need to be examined. I like the phrase because I think it is a good caution against people who are too eager to seize power in order to solve a problem, without critiquing the existence of power itself, i.e. becoming the dictator rather than questioning whether there even should be dictators.

I still find it deeply frustrating, though, because I think it can lead to people seeing important assets as somehow too tainted to use. For example: say you believe that logic and reasoning have historically been deployed as weapons to justify white supremacy. I think a number of people on the left believe this makes logic and reasoning “tools of white supremacy” that need to be rejected. But I look at it differently: I think they are in and of themselves neutral, and it depends what you do with them. And frankly, I believe that they are actually assets to the left cause. A more powerful approach than shunning the master’s tools is saying that they were never the master’s tools to begin with. They were ours. The tools of science, for example, have often been used to further violent and racist causes, such as the Nazis’ development of the V-2 rocket. But there is no reason that physics needs to be put to heinous ends; it is a tool that should be seized and deployed for good.

That means Lorde is right, though: the master’s tools won’t destroy his house, because they’re only his tools so long as he controls them. Once they are reclaimed, they belong to all of us. And our tools can do anything.