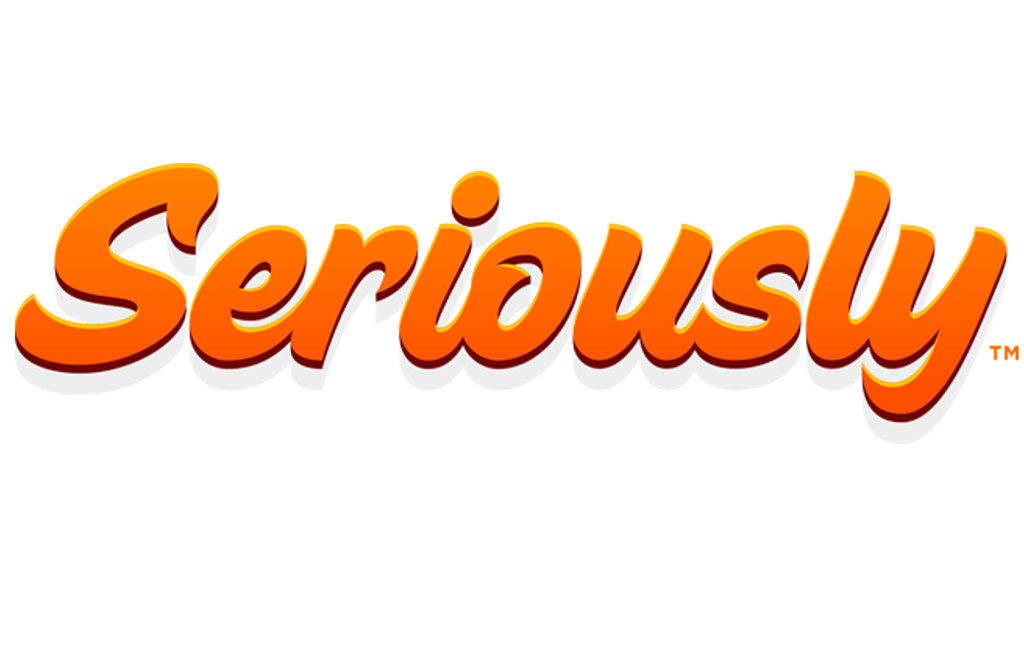 How much more seriously is it even possible to take things?

A trope is haunting JSTOR– the trope of “taking seriously.”

The trope is hypocritical, however. Very little of this actually takes anything more seriously than it was taken before. Most of these subjects have been taken reasonably seriously for a very long time; many people have spent their entire working lives thinking about them. A “taking seriously” title rarely delivers on its implied depth of distinction from prior scholarship. The authors do not often actually argue that the object or phenomenon in question has never before been seriously considered. Those who promise to take seriously often continue to plod along using the standard methods of their field, in the same manner of many others who go about their research but do not issue grand promises.

And herein lies the sin. When authors insist they are “taking seriously,” they not only fail to deliver on their claims, but they unfairly imply that prior academic work is unserious noodling, lacking in consequence. The Seriously-Taker casts all prior philosophizing into the fire, assuring us that now we will get down to business, before proceeding to do more of the same. In this they simultaneously insult their disciplines and perpetuate the very same irrelevance to social action that they have implicitly accused their forebears of.

This is not to impugn the particular scholarship behind the titles. The scholarship itself is not especially relevant to the problems of the trope. The point is not to attack any author’s particular claims about time, poets, or Japan, but to attack the idea that the author is likely to be taking these things more seriously than they have hitherto been taken. Many of these articles make contributions to the advancement of thought, the point is that they do not do so in any greater degree than those who avoid taking-seriously’s “my work/all prior work” distinction.

The desire for novelty and relevance cannot be condemned. Novelty is a professional mandate, essential to the advancement of academic careers. And relevance is crucial if one’s life’s work is to be meaningful. Under pressure to come up with a grand new theory, and personally desperate to have one’s narrow and abstruse specialty be significant, deployment of the “taking X seriously” is ideal. By taking seriously, I simultaneously claim that my work is different and important. The phrase does its job to sublime perfection.

But the multi-decade rise and entrenchment of “taking seriously” is therefore an unhealthy reflection of wider academic dysfunction. In it, we see the problems of both the panicked need to differentiate one’s work and the failure of the academy to meet demands of engagement with the existing world. It is, foremost, symptomatic of the brutal crabs-in-a-barrel capitalistic individualism that leads to one to have to destroy others in order to take care of oneself. And with heavy pressure from outside to create work with “cash value,” (see Nicholas Kristof’s prototypical broadside attack, or Barack Obama’s disparagement of art history degrees), one further has to cry furiously that one’s work is not only of some use, but of enormous and immediate use.*

It should not, of course, be this way. Study for study’s sake, rather than for the sake of accomplishing immediate productive outcomes, is valuable and good. One should not feel the need to disparage one’s entire field of inquiry in order to have made a valid contribution. That so much taking seriously goes on suggests that the beautiful yet frivolous has no place.

Yet not all uses of the term are equally pernicious, and it may be helpful to draw a distinction. Some “taking seriously” arguments do take the form of redeeming something that is not commonly seen as having significant implications for academic thought. “Taking Children’s Literature Seriously” and “Taking Comics Seriously” fall into this category; each attempts to find a kernel for study within what is ordinarily considered unworthy of “serious” discussion. “Taking Conrad Black Seriously” falls into this same category, for Conrad Black is generally considered more felon than scholar; and to think of him as having something to say is to think of him anew. This type of work should be distinguished from the sweeping treatises on subjects that have very much been treated seriously. “Taking Law Seriously,” “Taking Feminism Seriously,” etc. These ones take the lazy shortcut. After all, every scholar wants to be serious and engaged, but serious engagement requires hard work. Unless it is something that truly hasn’t been taken seriously before, it should take a lot of effort to prove one has done so.

There is another, more radical sense in which taking seriously needs redeeming, though. Taking seriously authors tend toward the position that there has been too much discussion and too little action, but then proceed to enter a discussion as to why there should be more action. This is the great cop-out. Authors who say we should take things seriously must therefore meet a new standard: they must tell us what that means for people’s lives. If one isgoing to be action—oriented and Kristofian, saying “we should think differently about this” isn’t enough; the important question is: “What should we do differently?” in a material and practical sense. We should therefore all be for taking things seriously in the sense of being pragmatic and serving a social project; but define differently what doing so actually entails. This means expecting from those who use the term an actual meaningful distinction between the unserious and serious. The reason to object so strongly to “taking seriously” in its present form is not because of an objection to serious things, but because the people who purport to at last be serious are not actually serious by their own metric. This easy cliché is invoked as a substitute for actually having to take one’s subject seriously. Again, it is no crime to engage in useless scholarship, in fact it is a perfectly legitimate joy, but it is assuredly a crime to pretend one is the lone engaged academic when one is doing precisely the same as all others.

Ridding ourselves of the market pressures that have produced the taking seriously cliché is a long-term project. But ridding ourselves of taking seriously (or why X matters) themselves, is straightforward: any proposed article or book title with a “taking seriously” title should be under a rebuttable presumption of rejection. The burden of proof should be on an author to show why their use of the term is not a self-aggrandizing undermining of professional solidarity. It should take a heavy weight of evidence to show that one is actually fulfilling the title promise. It is, after all, time we began taking “taking seriously” seriously.