Introduction: In this heated political climate, it’s important to make sure, above all else, that we don’t go too far. There are right and wrong ways to do things, a fact which radicals and certain left-leaning Twitter feeds would do well to remember. Look: everyone wants to make the world a better place. We just need to be sure we’re making it a better place correctly. Welcome to Civility!, the game about enacting change while following the rules.

Civility! is a two-player game. Player 1 takes on the role of those who happen to hold power. Player 2 is trying to enact change within Player 1’s system. In order to enact change, Player 2 must complete three stages—Taking Action, Jockeying for Influence, and Moving the Levers of Power—while Player 1 encourages them from the sidelines and ensures that the rules are properly enforced. Though Player 1 has no direct involvement in Stage 1 (Taking Action), their support for the movement begins to manifest in Stage 2 (Jockeying for Influence) and Stage 3 (Moving the Levers of Power), when they start taking turns and contributing according to the rules.

Note: The goal of Player 1 is not to stop change from happening. Player 1 should approach the game as if they are completely fine with change—at least in theory. But Player 1 is also here to enforce the rules. Any dampening of Player 2’s efforts which just so happens to materially benefit Player 1 is purely coincidental.

Here’s how it works: in each stage, Player 2 must take “steps” toward change. To start, Player 2 rolls a die and follows the corresponding directions. If the directions—and Player 1—allow it, they can progress to the next stage. If Player 2 fails to advance, they must take another turn, rolling the die again and repeating the stage until they beat it (or unless otherwise specified by the directions). If Player 2 can successfully complete the final stage (Moving the Levers of Power), then the political change they desire will take place.

Starting in Stage 2 (Jockeying for Influence), Player 1 will fully enter the game. At this point, Player 1 will go first—of course—rolling a die and following the corresponding directions. If the directions allow, they can advance to the next stage. If they are unable to advance, they must generously allow Player 2 to have a turn. If Player 1 can successfully complete the final stage (Moving the Levers of Power) then Player 2’s desired change is just not what the American people want right now.

Note: Player 1 merely offers words of support and friendly advice during this stage. Only Player 2 has to actually Take Action. To begin this stage, Player 2 rolls a single die, and then proceeds based on the number rolled.

Note: At the beginning of this stage, Player 1 writes down three words on slips of paper and keeps them hidden. If Player 2 inadvertently uses any of the words, they have, unfortunately, evoked a harmful trope and must go back to the Taking Action stage. Player 1 also now enters the game in a more active role. Player 1 may use whatever words they want. If, however, Player 1 is called out by Player 2 for using harmful tropes, Player 1 must shout “AM I BEING CANCELLED?” until Player 2 quits the game in disgust.

To begin this stage, Player 1 rolls a die. Then Player 2 will be allowed to take a turn, as long as Player 1 believes they’re not being too loud or impatient.

STAGE 3: MOVING THE LEVERS OF POWER

Note: Player 1 can end the game at this point by paying $1000 to a centrist candidate’s re-election fund. 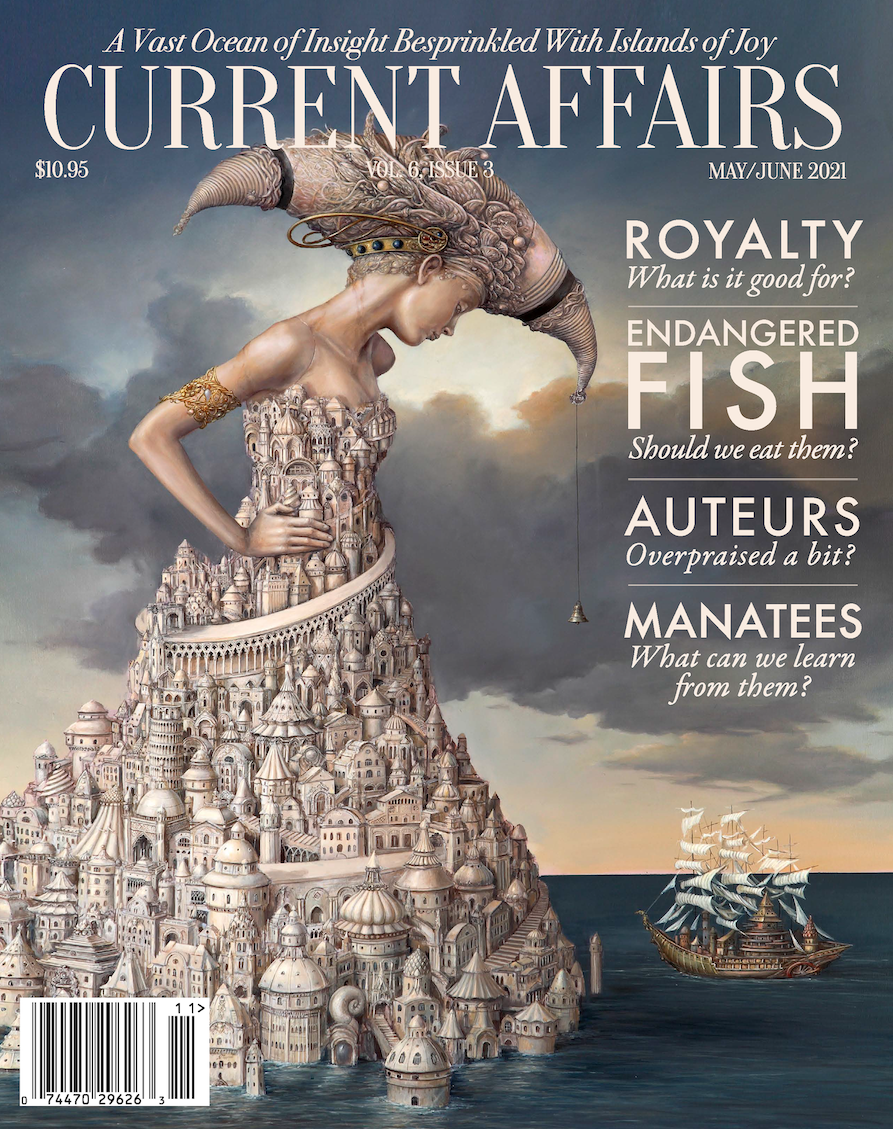