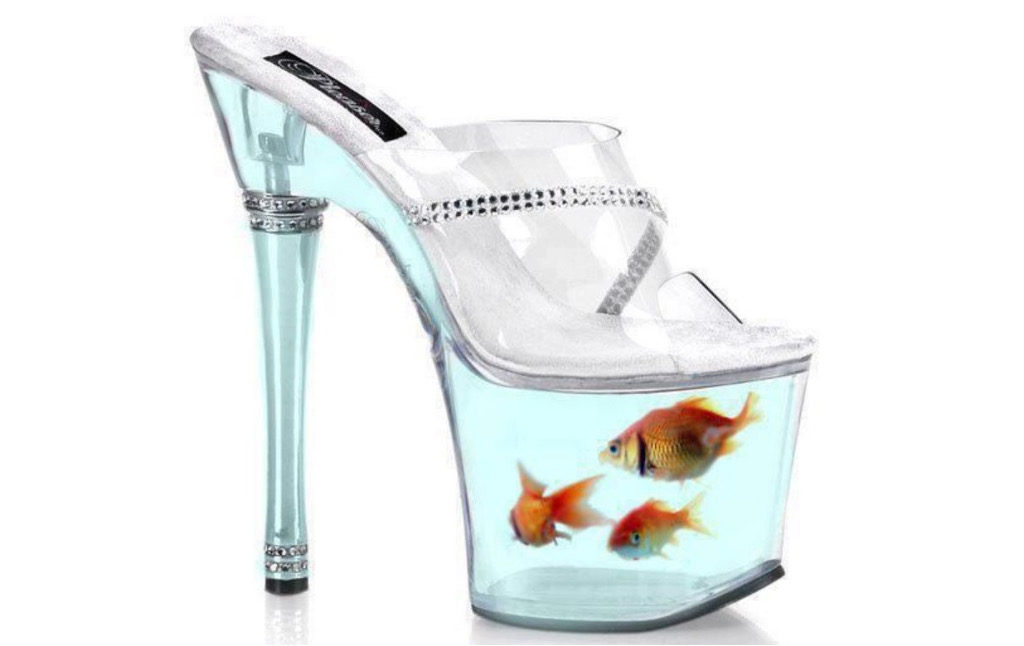 Plus: Their Chances of Winning Against Trump