The Very Bad Dictatorship: An Excerpt 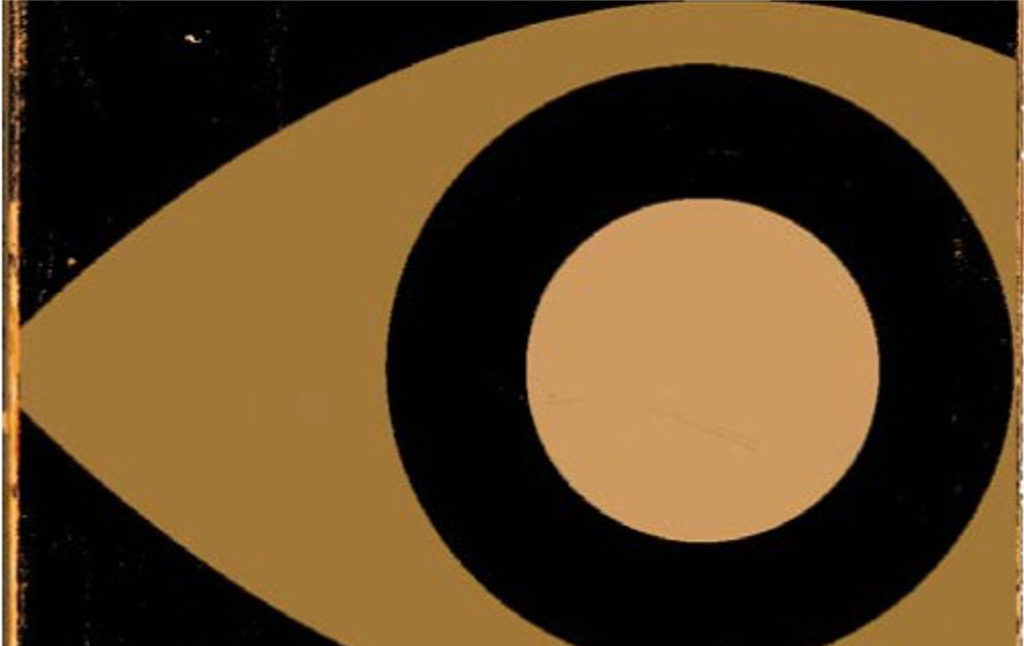 Our parody of an Orwellian dystopian novel…

James Mersey’s The Very Bad Dictatorship is now justly regarded as one of the most insightful fictional explorations of the workings of dictatorship. Mersey is credited with coining several memorable phrases that we still use today, such as “thought zapper” and “time erasure.” We present here an excerpt from Mersey’s timeless satire, no less relevant today than when it was first published.

It was a bitter and dismal morning sometime in Junetember, and Joshua #46758 was being nibbled by rats. He tried to pull the slate-grey horsehair blanket down to protect what was left of his feet (his toes had long since been removed by the Authority, and redistributed elsewhere). But the state-issued bedclothes were too small to cover more than a small part of his soft yet emaciated body, and if he successfully shielded his lower half, the rats would make for his upper body. It was hopeless. He hadn’t slept at all. “RATS ARE LOVE,” a voice said.

Joshua #46758 rose from his sagging bed and headed for the washbasin of his squalid single-room flat on an upper floor of Human Storage Tower 956. Pulling on his regulation beige dungarees, he tried and failed to tune out the mechanical voice in his ear: “YOU ARE A SLAVE. SLAVERY IS BAD. BUT BAD THINGS ARE GOOD.” To keep citizens from developing their internal monologues, the Authority required the wearing of earpieces at all times, which broadcast the Implausible Dogmas You Must Nevertheless Believe on a never-ending loop. When his earpiece was fitted, Joshua #46758 had expected he would get used to it after a while.

He did not get used to it. It continued to be extremely annoying.

Joshua #46758 stepped out of the Human Storage Tower into the Junetember chill. These days, Junetember was the only month. All of time was one long Junetember that never ended and, as far as official records were concerned, had never begun.

“Brrr,” muttered Joshua #46758. He was immediately pierced by a shock. The Device had picked up his comment. “Brrr” was not one of the Permitted Mutterings, and the Device was authorized to deliver a correctional jolt of electricity to those who used illicit language. Those in the Second-Lowest Class, like Joshua #46758, could only express themselves using five words: “Yes,” “No,” “Oh,” “Howdy,” and “Blue.” “Blue” was a catch-all word, used for any situation that could not be described using the other four.

Joshua #46758 piled into a dingy subway car alongside other members of the Second-Lowest Class. In the compartment he was nearly overpowered by the stench of last night’s Nutritional Slurry on the breath of his fellow workers. The Slurry was made of insects, which were the only remaining life on earth besides humans. The Authority chose particularly foul-tasting insects, because, as it said on all the slurry-tins: “We Hate You.”

Arriving at Work Portal Number Nine, Joshua #46758 stepped in a patch of grime and soiled his work boot. “Bugger,” he muttered. “I mean, ‘blue.’” He managed to correct himself before the Device had a chance to give him a zap. 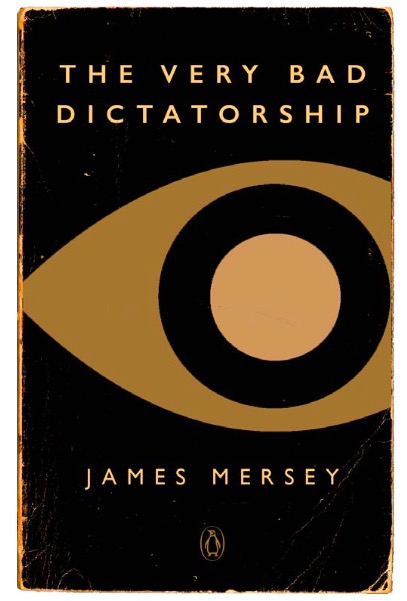 Above the portal doorway was a gigantic poster of the Autocrat. The Autocrat had a bushy moustache and a sinister expression. Beneath the Autocrat was the caption: I AM THE RULER. I AM WATCHING YOU AT ALL TIMES. YES, EVEN THEN. In his flat, Joshua #46758 kept three bobbleheads of the Autocrat on the mantelpiece. Anything less than two would have been grounds for Extinguishment, and Joshua #46758 had thought he ought to get three to be safe. The bobbleheads each contained a camera, which watched people pee and then broadcast the footage on television. “PRIVACY IS SLAVERY,” the earpiece had told him when he wondered why this was necessary. “I thought slavery was good,” Joshua #46758 had muttered in response. ZAP. “I mean, ‘Oh.’”

Arriving at his Toil Station, Joshua #46758 encountered several other Joshuas, #64300 and #23553. “Howdy,” they said. “Howdy,” replied Joshua #46758. They looked like they had more to say, but conversations were illegal. After an uncomfortable silence, the other Joshuas departed. Inadvertently, Joshua #46758 wondered to himself whether it had truly been necessary for the Authority to rename everyone Joshua. “BAD IDEAS ARE GOOD,” the earpiece shouted. “DO YOU UNDERSTAND?”

“Yes,” replied Joshua #46758. He was instantly arrested. Understanding anything was a crime.

At the Division of Torture, which was housed under the Department of Homeland Security, Joshua #46758 was subjected to interrogation. A drone brought him a cup of insect-tea while he sat in the chamber and waited for the arrival of an interrogation robot. The tea was foul. The robot arrived.

“Do you love the Autocrat?”

The answer evidently did not satisfy the Interrotron.

“It seems you have not complied with all of the Autocratic Directives,” said the robot.

Joshua #46758 wanted to disagree, but realized that both “Yes” and “No” sounded like agreement. He began to feel as if the system was not very fair. “YES IS NO,” said the earpiece. “Shut up,” snapped Joshua #46758 out loud. ZAP.

“What was that?” barked the Interrotron.

The Interrotron looked through its dossier. Joshua #46758 had been a model Mid-Tier Functionary for the Authority, and there was no evidence that he had consciously tried to undermine the Autocracy or question the Autocrat. Nevertheless, a few years in a labor camp couldn’t do any harm. Possibly with some rats on the face.

As his sentence was read, Joshua #46758 did not flinch. Instead, he found himself smiling. He had served his Autocrat faithfully. It would still always be Junetember.