There Is Nothing Inherently Wrong With State Ownership 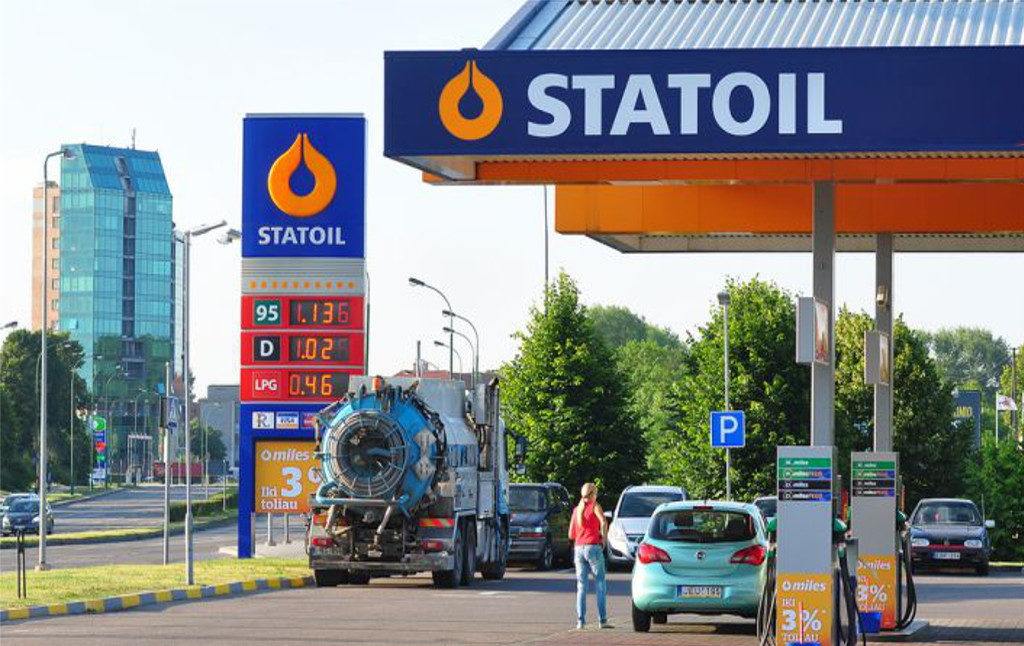 The New York Times’ Bret Stephens is a sloppy opinion writer who builds his arguments on claims that are clearly untrue. His latest piece, “Democratic Socialism Is Dem Doom,” is no exception to his now-familiar style. The piece contains many factual errors, but here I want to address one in particular: the 1992 Swedish banking crisis.

The Democratic Socialists of America, of which Ocasio-Cortez is a member, believe in economies defined by state-owned enterprises and worker-owned cooperatives. Versions of this have been tried to varying degrees before: Israel in its first decades; post-independence India; Sweden in the 1960s and ’70s.

It always led to crisis: hyperinflation for Israel in 1980s; an I.M.F. bailout for India in 1991; a banking meltdown for Sweden in 1992. It’s usually a recipe for corruption: State-owned enterprises such as Pemex in Mexico or Eskom in South Africa are local bywords for graft and mismanagement. It frequently leads to dictatorship. Hugo Chávez was also a democratic socialist.

The link Stephens uses for his citation about Sweden is a slideshow created by the former Swedish Finance Minister Anders Borg. Borg is a member of the right-wing Moderate Party and created the slideshow when Sweden was under a right-wing government in 2012. The slideshow does not talk about the 1992 banking meltdown. It is, in fact, completely unrelated.

Stephens omission of any information about the 1992 Swedish banking crisis is curious. That crisis was caused by the popping of a housing bubble that left banks insolvent, which was the exact same thing that blew up the global economy in 2008. In fact, the two events were so similar that the New York Times published a piece in 2008 titled “Stopping a Financial Crisis, the Swedish Way” that begins like this:

A banking system in crisis after the collapse of a housing bubble. An economy hemorrhaging jobs. A market-oriented government struggling to stem the panic. Sound familiar?

In reality, the Nordic economies do not provide any support for the idea that relatively high levels of state ownership are incompatible with stable and successful economies. Sweden has 48 state-owned enterprises, Finland has 67, and Norway has 74.

Finland’s state ownership portfolio is somewhat less impressive but includes in it the airliner Finnair, the infrastructure engineering company VR, and the energy company Gasum. Finland’s state also owns a few oddball enterprises like the public relations company Nordic Morning and, until earlier this year, the wine and spirits company Altia.

Nordic state ownership is working perfectly fine, which is no doubt why Stephens makes no mention of it. In fact, if his intellectual compatriots are any indicator, he would probably wave away these examples and say that the countries are really capitalistic. This is the curse of socialism in the discourse: if countries do it well, people act like it is not happening.

The different treatment of Norway and Venezuela is the best current example of this selective tendency. Venezuela’s currency and price mismanagement has stoked an economic crisis that conservatives then attribute to the fact that the country has extensive levels of state ownership owing to its nationalized extractive industries, which it calls socialism. Yet Norway has even more extensive levels of state ownership, also owing in significant part to its nationalized extractive industries, but somehow escapes the socialist designation.