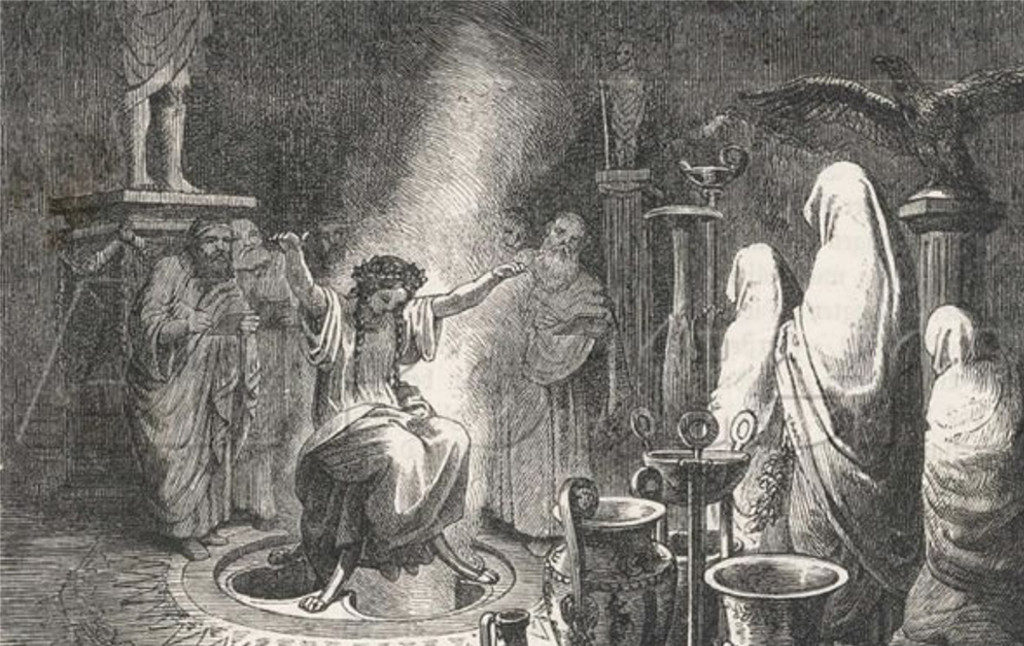 Some angry rants are too long for a tweet but too short for an essay. But why shouldn’t we inflict them on you anyway, gentle Current Affairs readers? In no particular order, here are the things I’m mad about today.

1. You may remember that back in 2016, some neo-Nazis thought it would be fun to go after Jewish journalists. One favorite tactic involved adding triple parentheses ((( ))) around a journalist’s name, which according to internet-Nazi argot indicates a person’s Jewishness, and is part of a practice called “belling the cat”—i.e., signaling to other neo-Nazis that this person is Jewish and ought to be attacked. This was often quite scary for the journalists involved, since you never know if someone who posts gas chamber memes about your kids might also, you know, physically assault your family.

At the time, many would-be allies thought it would be the height of wokeness to put a triple parentheses in their social media profile, because apparently it would confuse the neo-Nazis if they saw triple parentheses around a clearly non-Jewish name. (“Oh no!” the bigots must have cried. “We appear to be surrounded by crypto-Jews! Perhaps we shall stop being Nazis!”). It was super annoying at the time, but at this point, most people have dropped the parentheses. Except it’s 2018 and NOT EVERYONE HAS STOPPED, and sometimes I’ll still run across the Twitter account of a (((Chad Blankenstone-Smythe))).

This is excruciatingly annoying virtue-signaling. Please stop it at once. (And yes, it’s ok to use the controversial term “virtue-signaling” when you’re talking about people changing a handful of characters in their Twitter handle, which doesn’t endanger them in the slightest and literally just signals their virtue.)

2. The word “normie” has no place in left discourse. Do you enjoy different media products and different memes and hold different opinions than the average mainstream person (or at least, the average mainstream person as you conceptualize them)? Congratulations! Literally no one cares. Being a little bit different doesn’t make you special anymore. This isn’t high school. Everyone is special; everyone is important. The left project is about building a society that establishes the intrinsic worth of every person and does away with bullshit oppressive hierarchies. The alt-right loves the term “normie” and positions themselves in relation to the “normie” for good reason. Those fuckers love hierarchies.

If you want to feel superior to other people, it’s possible the left is the wrong place for you. Your job as a socialist is to help explain to people why socialism will be good for their lives, not condescend to them because they enjoy dozing off to the Big Bang Theory or looking at inspirational Instagram memes after a long difficult day of bullshit work. Try talking to them about that long difficult bullshit day, and what socialism can do to change that.

3. David Brooks believes he has “religious bisexuality.” That doesn’t mean he has sex with both men and women on some kind of ritual schedule, just that he’s interested in both Judaism and Christianity. He also defines himself as “a bisexual of politics.” Once again, this doesn’t mean that he’s bisexual in the larger personal-political context of being someone who’s attracted to both men and women while trying to survive in a society hostile to non-normative sexual preference (AKA “an actual bisexual”), but that he defines himself as both a Democrat and a Republican. Basically everything you need to know about this story can be summed up by this tweet and its many brilliant replies, but I just want to add a few points:

a. It’s super cute when conservative white columnists who constantly complain about campus snowflake culture and are completely insulated from discrimination decide to borrow a marginalized identity and misuse it, and by cute I mean why does David Brooks still have a job?

b. Does David Brooks just want twice as many presents in December? Lots of interfaith families celebrate Hanukkah and Christmas together, and it’s not weird unless David is ashamed of his new young shiksa wife and her family, in which case maybe he shouldn’t have left his first wife for his research assistant.

c. When David Brooks said he was a “bisexual of politics” did he just mean bipartisan? Bipartisanship isn’t a sexuality, and most of the time it’s insidious. Maybe for David Brooks, bipartisanship really is a sexuality, and he takes libidinal joy in attending wealthy people’s cocktail parties and charity luncheons regardless of their minor differences on social issues.

d. Brianna Rennix says: “Christianity is just a sub-fetish of Judaism, not a whole separate orientation.” If you disagree, feel free to @ her. She doesn’t check her Twitter.

4. My husband calls me a Luddite because I’m sometimes skeptical of technology. To humor him, I asked Siri yesterday if it was going to rain. She said no, not until the evening. You can imagine my surprise (and the gloating texts to my husband) when I stepped out for lunch and found it was raining after all. I didn’t have my umbrella because Siri told me I wouldn’t need it, so I ran in the rain to the library where I usually eat lunch, carrying my salad in a paper bag. The rain bogged down the paper bag until suddenly it ripped, and my salad rolled out and my napkins blew away and my fork fell on the filthy New York sidewalk and a man laughed at me, and what I’m trying to say is Siri is bad for feminism, not just because she made me look like a hapless idiot in front of some asshole man, but also because female voice assistants replicate sexist power dynamics and feminized care labor.

Anyway never use Siri, unless you’re driving, or if you have a disability and she’s actually able to help you, or if you need to figure out whether a celebrity is alive or dead (she’s weirdly good at that last one.)