Better Does Not Mean Good 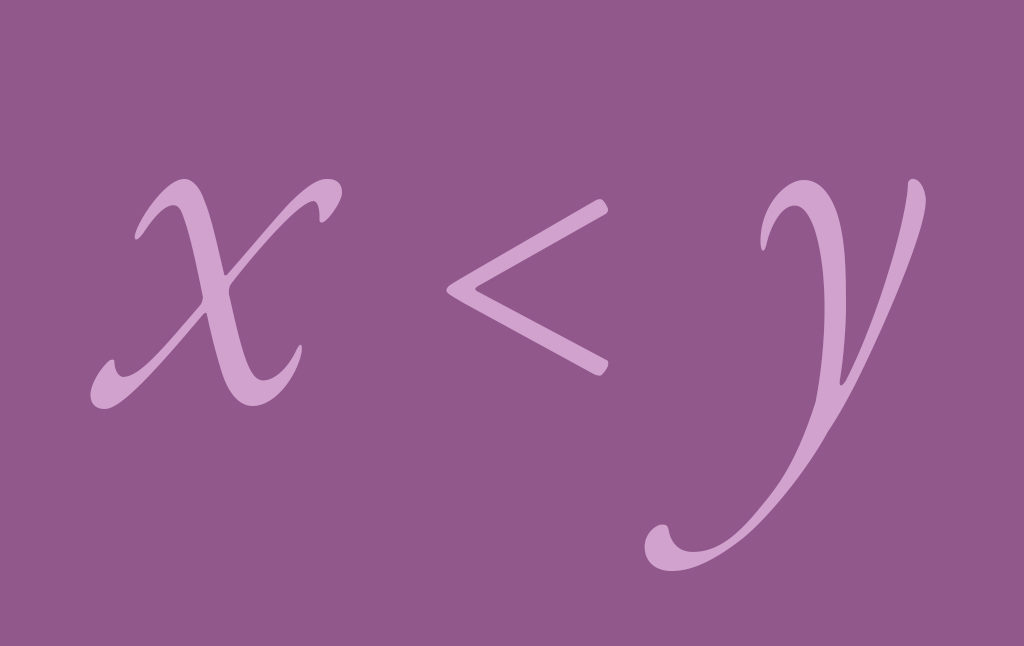 Beware of relative judgments, then. That’s obvious. Yet relative comparisons are so often used to draw absolute conclusions. This is particularly true in economics. If sweatshops are a bit more remunerative than agricultural labor, this means that “Actually, Sweatshops Are Good.” If laws against price gouging end up restricting supply, then “price gouging is good for the public.” If capitalism produces a higher standard of living than authoritarian “socialism,” then capitalism is good. If poor people in America today are better off than poor people were during the Great Depression, then poverty isn’t a moral outrage. Arguments of this variety are deployed throughout Steven Pinker’s Enlightenment Now, which downplays the complaints of leftists by showing that human beings now are better off than they were during, say, the Holocaust or the Great Irish Famine.

We can see why arguments of this type fail. If I say that sweatshops are “good,” and my evidence is that when sweatshops were introduced into a country, the wages of those who went to work in the sweatshops were higher than the country’s average wages, I may sound persuasive. But if the factories I am talking about are crowded, unsafe, abusive places in which people exhaust themselves, destroy their bodies, and have little control over their work, it’s perverse to describe this situation as good merely because it is marginally better than what came before. We have to have a notion of “good” independent of mere “better” and “worse.” Otherwise, if “better” means “good,” then a kidnapper who said they would either kill one of my children or both of them would be offering me a “good” choice. Instead, they are offering me two horrific options, one of which I may be stuck with, but which is only “better” in the narrowest sense of the word.

The argument that “price gouging is actually good” results from this confusion. Its proponents usually say something like: After a disaster, when emergency supplies (such as water) are in high demand, but merchants only have a limited supply on hand, price gouging ensures that the supplies will go to those who really want them. After all, if water is $100 a bottle, people will limit themselves to exactly the amount of water they really need. (Actually, as is obvious, supplies will not go to the people who “want” them the most but the people with the most money to spare.) Price gouging will also ensure that the supply gets replenished, because if merchants can make a killing from rushing to the scene with supplies, then you will see people bringing truckloads of water in to sell, until the price gets back to normal. This means that laws against price gouging are counterproductive and that price gouging is good. As one Forbes columnist put it (in an article that was in such poor taste that it had to be retracted), “My own version of dealing with price gougers would be to thank them for the good work they’re doing.”

We can see, though, that the columnist wasn’t just callous, he was using deeply flawed reasoning. Saying “Banning profiteering actually ends up causing worse social consequences than permitting it” doesn’t mean “it’s morally justified to be a profiteer and profiteering is good.” It may well be that, because merchants are selfish, if you allow them to extort hurricane victims, they will go to great lengths to obtain more supplies so that they can profit as much as possible. This does not mean it is a good thing when a family has to spend a considerable portion of their remaining wealth on obtaining the basics necessary to survive a disaster. A good situation would be one in which, after a tragedy, everyone just pitched in to help each other out, with nobody thinking about how much money they could make. (Actually, a good situation would be one in which we had prevented the tragedy to begin with, and it’s worth bearing that in mind in order to remind us what our ultimate goals really are.) If rent control makes landlords less likely to repair broken fixtures, that might be an argument that on balance, the rent control law we have designed will make things worse for tenants, but it doesn’t say anything about whether it’s “good” to have selfish landlords who will extract as much money as possible from their tenants.

The difference between “better” and “good” is why I consider utopian visions valuable. If we merely look at whether things have gotten “better,” we might be congratulating ourselves for progress despite still being far away from a tolerable situation. On the left, we often talk about the need to create “a better world.” But this is slightly misleading; in fact, we should want to create an excellent world. It would be a better world if students had a maximum of $100,000 in debt rather than $1,000,000. But it won’t be an excellent world until worries about debt are nonexistent. It might actually be less cruel, as Peter Moskos has argued, to have institutionalized flogging rather than our existing system of mass incarceration. But flogging is horrific too, and when we measure reality against our principled idea of the good, rather than against some other unsatisfactory alternative, we are able to say “both of those things are bad” and think through what we’d actually like.

Of course, economists will say that in a world of constraint, you can never have everything. There will always be trade-offs; things cannot be perfect, they can only be the best of our available options. So, for example, even if we may be repulsed by sweatshops, they are still the best option. (This may, however, be bunk.) But one problem with seeing the world this way is that it stifles one’s ability to think creatively about how to find new possibilities. If I say “Well, there are two options: Option A and Option B, and B is better than A,” then I may be taking a “small steps toward” progress (to quote the slogan of a popular economics blog). But if I have a notion of the good, and I see both A and B as thoroughly inadequate, then the question I will ask myself is “How can I create a new option, Option C, one I’m actually satisfied with?” This is how leftists think: Instead of accepting “brutal exploitative agricultural labor” and “brutal exploitative sweatshop labor with marginally better compensation” as the two options, we ask how to get rid of exploitation altogether. This doesn’t mean we are opposed to marginal improvements. It means we aren’t satisfied with them. But if you do think in terms of “better” rather than “good,” you have no way of articulating that dissatisfaction, or explaining why what people like Pinker call “progress” is so infuriatingly inadequate.

Better and good are mixed up all the time. If an employer is told their wages are too low, they may reply that they pay “well above the market rate for the area.” But that tells us very little. If the market rate isn’t nearly enough to pay one’s rent and raise a family, then it’s no defense to say one pays “more than almost nothing.” The question is not how it compares to everything else, the question is whether it conforms to a set of principles. In a world full of injustice and misery, relative progress might not tell us much about how we’re doing. What matters most is not whether we’re doing better than before, but whether we’re doing as well as we can and should.