Do Economists Actually Know What Money Is? 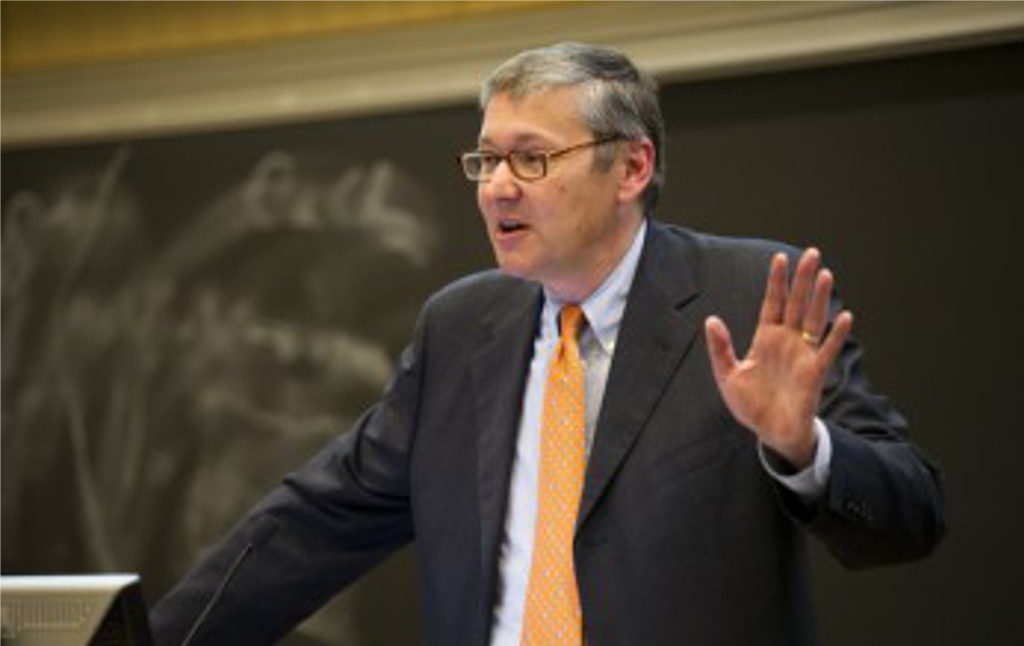