Some Puzzles For Libertarians 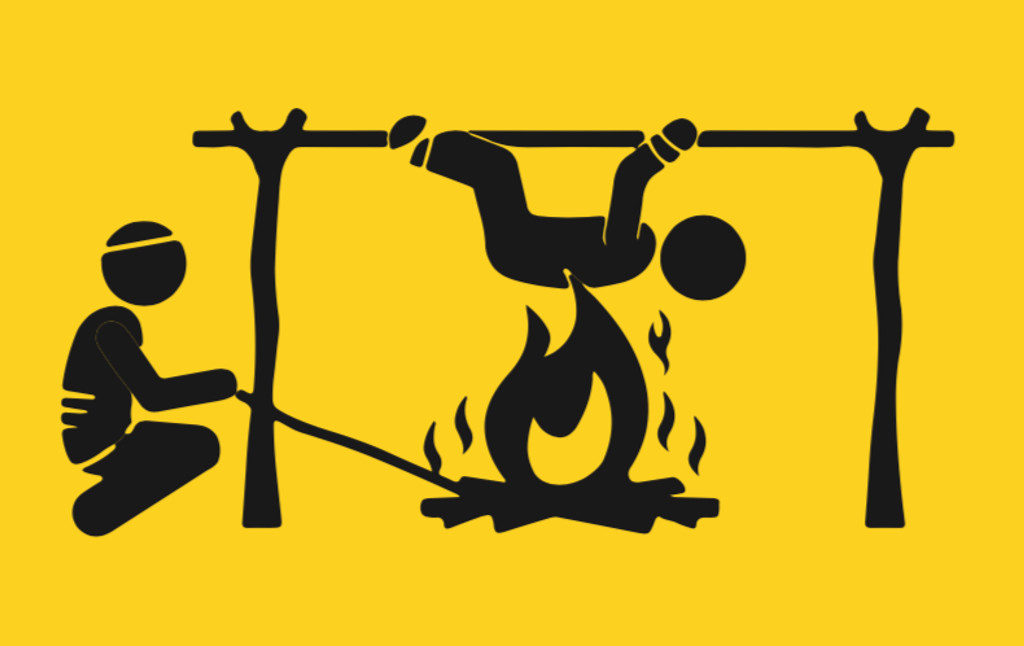 Some exasperating brain-muddlers for your libertarian friends! Answers below…

1. Deep in the forest, thousands of miles from civilization, there is an isolated village. It has not seen contact with any other humans for a long time. It is, however, a pleasant and flourishing community, which strongly values freedom and entrepreneurship. There is, however, one tiny quirk. In this village, there is a ritual. Every year, a boy who reaches 18 is cannibalized. It brings the rains, or something. But despite its taste for cannibalism, this village wishes to live in accordance with libertarian principles. Thus, they will only cannibalize the boy if he consents. In order to encourage this to happen, they will put tremendous social pressure on the boy. All through his youth, they will tell him they believe the future of the village depends on his consenting. His parents tell him that he would bring great shame on the household if he refused, which is true. The choice nevertheless rests with the boy, and whatever he chooses will be respected. The parents and villagers attempt to persuade him, but never lie to him, and make clear that they would never force his choice. However: if the boy refuses to be cannibalized, the village has a backup plan. The boy will be blacklisted. No shopkeeper will sell him food, no hotel will give him a room, no hospital will treat him, no employer will hire him. After all, under libertarian principles, nobody can be told how to use their property. The boy’s parents, ashamed of him, will turn him out of the house with no money. He may leave the village, but it is certain death, for thousands of miles of desolate wolf-infested wilderness stand between him and other humans and he has no food. (The wilderness is also privately-owned, and he cannot pay the admission fee.) He is shunned and despised, left to wander the streets in a futile search for shelter and sustenance. However, no force is exercised against him. He is never touched or arrested. He is treated as nonexistent, as the villagers await his demise. So the boy starves to death. The villagers then cannibalize his emaciated corpse, reasoning that they cannot be compelled to give him a dignified burial (plus he died on private property, collapsing in a flowerbed).

Is eating the boy’s corpse after he dies the only potential violation of libertarian principles in the village? Is every single other aspect of this completely permissible?

2. Is there a meaningful difference between coercion by the state and coercion by private entities? 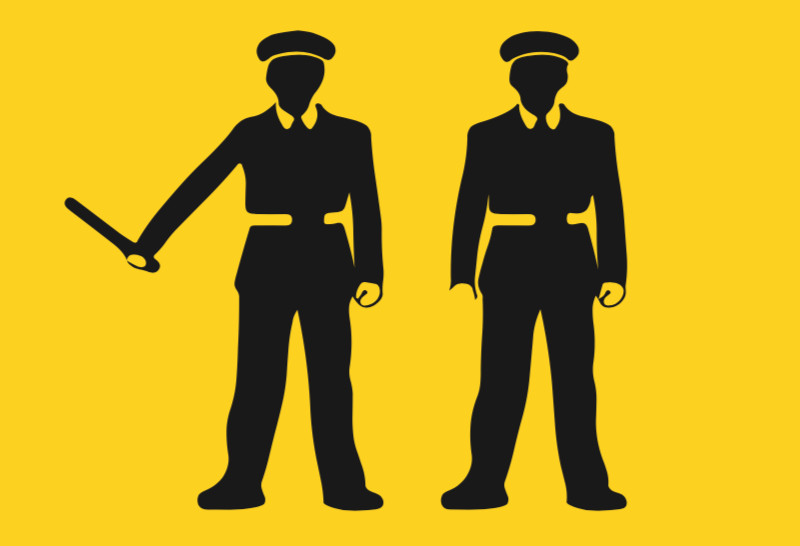 3. Can you construct a theory of property rights that does not suffer from internal incoherence or depend on specious natural law assumptions?

4. The Infinitely Rich Man is not infinitely rich. He is just very, very rich. Nobody knows quite how rich. One day, you happened to meet the Infinitely Rich Man in a bar. At first he was friendly, but soon you found yourselves in an argument about horses. You were for them, and he was against them. Or perhaps you were against them, and he was for them. You don’t actually remember how it went. As you parted ways, you expected never to see the Infinitely Rich Man again. Little do you know: the Infinitely Rich Man now despises you. His sole desire on earth is to see you unhappy. This should hardly trouble you, though. After all, you have a good job at a castanet factory. You own your own home, which has a picturesque lake view. You have a wife, whom you love and who loves you. You also have a prized possession, your 1972 Pontiac Lemans. You don’t have much spare cash, but this never bothers you because of your stable job. The Infinitely Rich Man is also a strict Libertarian. He believes it is illegitimate for anyone to initiate force against another. And because you are fortunate enough to live in a Libertarian world, you are free to enjoy those things you treasure most in the world without being bothered by the state or the Infinitely Rich Man. The Infinitely Rich Man is not discouraged, however. He still believes he can ruin you. He will be a Count of Monte Cristo, but an extremely law-abiding one. The first thing the Infinitely Rich Man does is buy the castanet factory where you work. He immediately fires you. He also makes sure that if any other employers inquire about you, the castanet factory will refuse to serve as a reference. Not that this matters, for he intends to bribe any other castanet company who hires you into firing you. (There are four castanet companies.) You therefore find yourself unemployed. Fortunately, you have a skill. You know how to make castanets! (Castanets are very popular.) So you scrape together what money you have, and you open a little drive-thru castanet stand out on Route 9. But the Infinitely Rich Man has a plan. He opens a stand next to yours. At his stand, castanets are free. He gives them away by the truckload. He sets the whole world clacking. You cannot compete. You are ruined. At least you still have your wife, your friends, your lakeview home, your 1972 Pontiac Lemans. But the Infinitely Rich Man has a plan. First, he buys the lake. He fills it with concrete. No more lake view, and your property value diminishes by $100,000. Then, he buys every house around yours, flattens it, and turns it into a landfill. The smell doesn’t reach your home, but it turns the neighborhood unsightly and desolate. Your house becomes worthless. The Infinitely Rich Man buys the heating company and refuses to provide gas to your home at any price. (You try to talk other gas companies into competing, but they refuse; laying a new main for a single home would be absurd, they say.) But you have a wife! And friends! And you get to drive a 1972 Pontiac Lemans! The Infinitely Rich Man offers a bribe. Any of your friends who refuse to speak with you ever again will receive a salary of one million dollars per year. At first, many decline to take the bribe. But sooner or later, most of them have one or another sticky financial situation, and they give in. Goodbye, vast majority of your friends! At least your wife loves you. But one day, she becomes ill. She finds out that she will die, unless she goes on a treatment regimen for the rest of her life. The regimen costs $100,000 a month. The Infinitely Rich man pops up, and offers to pay. The one condition is that she divorce you, cut contact, and never speak with you again. As soon as she breaks the agreement, he will cease to pay for the treatment. You love your wife, but you do not want her to die. You both agree that it is better that she should accept. At least you can drive your 1972 Pontiac Lemans. Oh, but wait. The Infinitely Rich Man invests heavily in electric energy. Slowly, he makes gasoline-powered transit obsolete. He buys the oil companies, burns the gasoline, and converts every gas pump to a charging station. You can only drive your Lemans short distances, using some of the last gallons of available petrol, which you ordered from the internet. (That is, if the Infinitely Rich Man didn’t outbid you!) They don’t make the Pontiac Lemans anymore. Parts therefore exist only in small quantities. The Infinitely Rich Man buys up all existing Lemans parts. The moment it breaks, you are out of luck. As you sit alone, broke, and starving in the garage of your unheated home, caressing your disabled Lemans, thinking about your long-gone wife, your lake view, and your job, you are thankful that you live in a world of freedom, where nobody can encroach upon the liberty of another.

Questions for Libertarians: Has the non-aggression principle been violated? Should the Infinitely Rich Man suffer any civil or criminal penalties for his actions?