Nothing Will Ever Be Enough 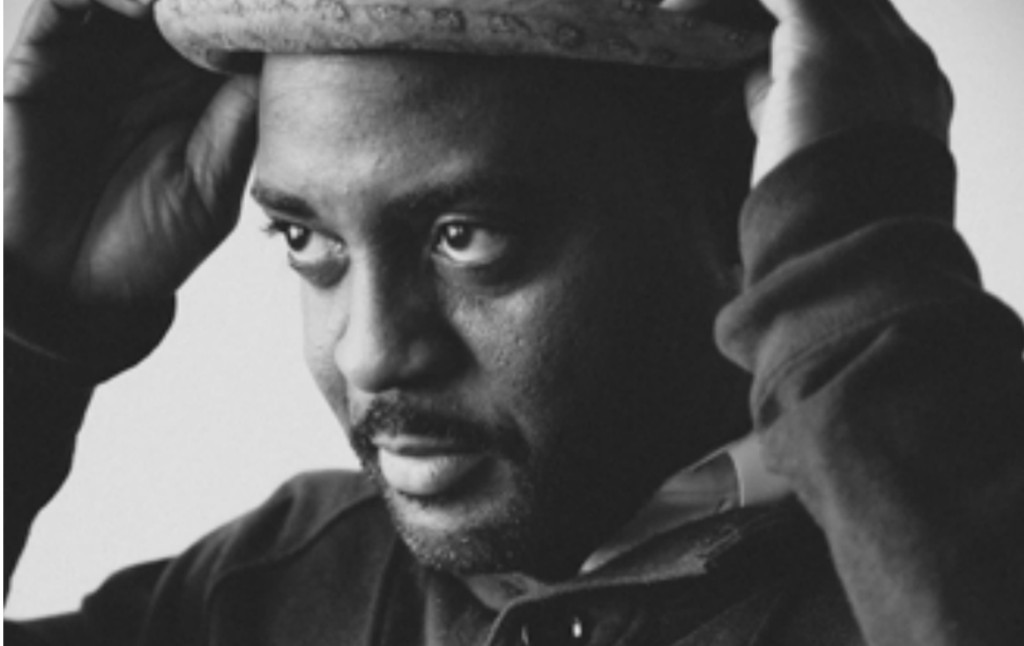 Dwayne Betts did everything right, and then some. So why can’t he practice law?

Former prisoners do not get much more “rehabilitated” than Reginald Dwayne Betts. In the time since his release in 2005, Betts has published two acclaimed books of poetry and a memoir, earned a college degree with a 4.0, earned an MFA, started a family, held a Radcliffe Fellowship at Harvard, earned a law degree from Yale, received an NAACP Image Award, given talks at schools, prisons, and conferences around the country, been accepted to a PhD program, worked for the New Haven Public Defender’s Office, and passed the Connecticut Bar Exam.

Yet on Thursday, Betts was told by the State of Connecticut that he may not have the requisite “character and fitness” to practice law. Having passed the bar​ exam​, Betts received a letter indicating that the state’s Bar Examining Committee “has not recommended you for admission to the bar at this time.” The Committee referred Betts to Article VI of its regulations, which provide that “for the protection of the public and the system of justice… a record manifesting a significant deficiency in the honesty, trustworthiness, diligence or reliability of an applicant may constitute a basis for denial of admission.” Betts’ felony conviction, from when he was 16 years old nearly 20 years ago, continued to haunt him. The endless list of accomplishments had not been enough. Nothing, apparently, could ever be.

A criminal record follows you around for life. In Devah Pager’s formulation, it creates a permanent “mark” upon a person, a stain impossible to get rid of. Once you are marked, you stay marked, and your record will always define you in the eyes of employers, institutions, and society at large. The obstacles to achieving even an ordinary life will be many: finding a job, finding housing, and getting social services will be multiple times more difficult. And as Pager’s work documents, that difficulty is multiplied even further if you are black. It has always been true in the United States that being black means you need to be “twice as good” in order to achieve the same level of recognition. But as Betts’ case shows, if you have a criminal record, you can even be nine times as good and it might not matter.

It’s important to realize just how destructive this is. Every additional difficulty placed in the way of a re-entering offender will discourage people from pursuing the kinds of lives that society ostensibly wants them to lead. ​You can say you want nothing more than for offenders to be rehabilitated, ​for them ​to study hard and work tirelessly and get law degrees​. But​ ​if​ you make it clear when they do these things that​, in fact, ​they’re not welcome, fewer people will bother. It has to actually be possible to be fully reaccepted into society for people to attempt to prove that they deserve it.

It’s ​also ​worth noting that it was Connecticut that refused to certify Betts’ application. Connecticut is, of course, a blue state with reformist impulses, and many of the people on the Bar Examining Committee are almost certainly progressive-minded. But as James Forman documents in Locking Up Our Own, some of the most unforgiving elements of our criminal justice system have been pushed by otherwise-progressive people. Commenting on Betts’ case, Forman said: “There are too many people across the political/ideological spectrum who in small, unaccountable, and sometimes even unknowing, ways reinforce mass incarceration’s heartlessness.”

The character and fitness portion of the bar admissions process​ has been controversial. Betts isn’t the only person to have otherwise-impeccable credentials neutralized by a past criminal offense. Earlier this year, a law student who had won a prestigious Skadden Fellowship had her bar application denied by the State of Washington, due to a previous drug offense. And bar committees have been notorious for invasively inquiring into people’s mental health conditions in determining whether to grant licenses. The belief that “character” rather than simply “competence” should determine one’s ability to practice law leads bar committees to assume a strangely moralistic role.

But even if we believe that character assessments are generally fair, Betts’ case illustrates the disturbing punitiveness of American criminal justice. It’s somewhat strange that there should even be consequences that last beyond the length of your sentence; after all, being released is supposed to mean that you have served your time. As Betts said in reaction to the decision, “the question, really, is how long should a prison sentence last… What exactly does society want from me?”

I would hope there’s a significant chance that Connecticut will ultimately admit Betts to the bar. It should be a serious embarrassment to them, a public scandal. And Betts will have a greater chance than many people do of getting the Committee to act: his credentials are unusually extensive, and he will have Yale Law School faculty members pulling for him. But one shouldn’t have to have superhuman levels of accomplishment in order to erase the presumption of unfit character.

The Bar Examining Committee indicated in its letter to Betts that it would conduct “further review,” though it gave no indication as to what this review might entail or what Betts can do to erase the suspicions​ that hang over him.​ But even if the Connecticut Bar ultimately decides to admit Betts, the message it has sent him is clear: once you are marked a criminal, you are always a criminal.

In our punitive society, that cloud of suspicion will follow you for a lifetime. Every application to anything will go in for “further review” and additional processing. There may have to be a hearing. Everything will need additional references, extra paperwork, layers and layers of small humiliations designed to remind you that even if they let you in, they are making an exception for you rather than ​simply ​recognizing that you meet the requirements. The burden of proof will have permanently shifted against you: you ​start out as a threat, and you have to prove that you aren’t. And no matter what you do, no matter how many degrees you earn or Image Awards and letters of recommendation you amass, you will can never be deemed to have truly paid off your debt. That debt is infinite and it is permanent, and​ nothing​ will ever be enough.