It Is Morally Unconscionable Not To Give Chelsea Manning Clemency 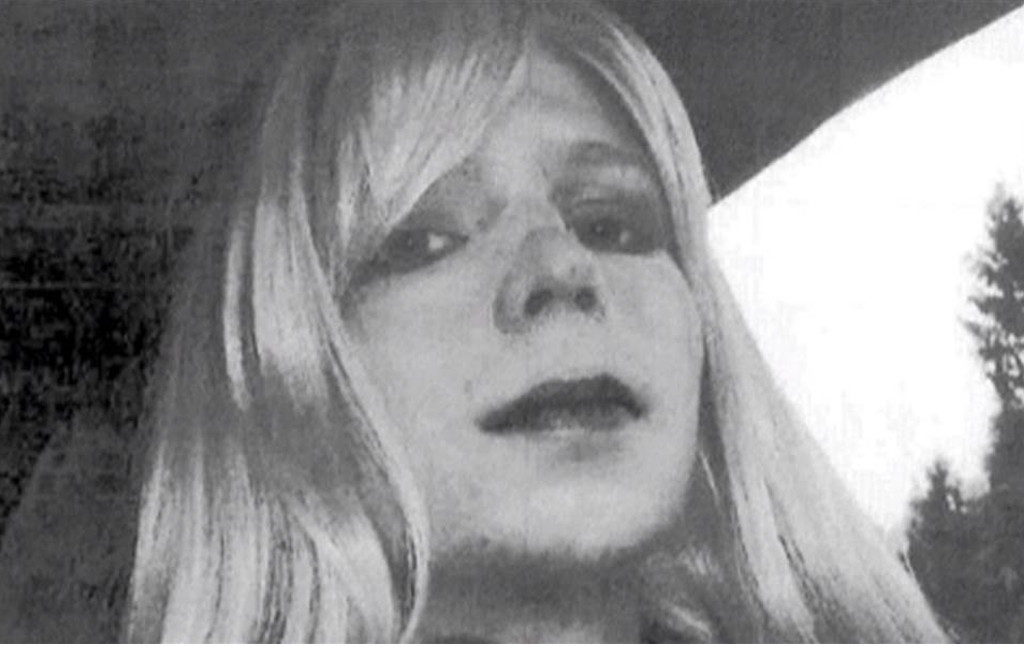 The ability to give clemency is one of the most unrestricted powers given to the President of the United States. It isn’t subject to review by the courts; the President can pardon or commute the sentence of anyone convicted of a federal crime. The decision to offer or withhold clemency is entirely in the President’s hands.

It would therefore be a morally unconscionable act for Barack Obama not to commute the sentence of Chelsea Manning. Given the President’s total responsibility for the decision, his complete authority over whether or not to grant mercy, failure to grant clemency for Manning would be a decision that would place a lasting moral stain on Obama’s presidency. In the next four days, Obama has the power to save a young woman’s life. Declining to exercise that power would be an act of shocking callousness and cowardice.

To the extent that there are heroes in this world, Chelsea Manning is one. She sacrificed her own freedom and reputation in order to bring crucial information to light. Thanks to her, the public gained a necessary understanding of the darkest sides of the Iraq War. She exposed rampant  detainee abuse and torture and demonstrated the complicity of the United States military in such acts. She exposed civilian deaths in a now infamous video in which a U.S. Apache helicopter fires on a group of unarmed people in Baghdad, killing two Reuters photographers, among others. There is a long list of important facts that the public now knows thanks to her. Many pieces of the now common narrative around the failings of the Iraq War would not be there but for Manning.

We all depend on the courage of leakers and whistleblowers in order to find out more about how the world really is. Without people like Manning, who are willing to face serious personal consequences in order to do what they think is right, unaccountable governments would become steadily more so. For what it’s worth, Manning even displays all of the values that Obama voiced his support for in promising a transparent and accountable government. There is a reason why other great whistleblowers like Daniel Ellsberg have come to her defense and objected to her treatment.

When brought to trial for her actions Manning took full responsibility for her actions and their consequences. She hoped that the necessity of the public disclosure would earn some leniency from a cruel state.  She pled guilty. But she was granted a shockingly harsh sentence of 35 years. The longest sentence for any leak to media in US history. Longer than anyone responsible for torturing Iraqi detainees ever received. She has already served five years of her sentence – and they have not been an easy five. The U.S. Army has treated Manning with an extraordinary level of brutality. She was held in long-term solitary confinement for 11 months, a treatment classified by the United Nations as a form of torture. Manning has also suffered unique difficulties for being a transgender woman in a men’s-only prison. As she wrote in her petition to Obama: “I need help… I am living through a cycle of anxiety, anger, hopelessness, loss, and depression. I cannot focus. I cannot sleep. I attempted to take my own life.”

What has been done to Manning is appalling. When she attempted suicide, instead of giving her treatment, the Army punished her by giving her more solitary confinement; i.e. treating severe psychological distress with more torture (a regularly used ‘remedy’ in this country’s prison system). Unsurprisingly, Manning attempted suicide again. She has clearly been suffering deeply, and we can only speculate on the additional troubles she will face under the incoming Trump Administration. (This is not to mention what Manning went through during her time in service.)

Chelsea Manning is a human being, who is being tortured and is hovering near the brink of suicide. One person has the power to step in and help. He must.

Of course, Manning is only one individual among many whom Barack Obama has a moral duty to exercise his power to help. The system of mass incarceration will outlast his presidency, and while Obama has granted some pardons and commutations, our prison system remains an indefensible fixture of American life. Focus on Manning should not detract from the fight to free all of those caged by the state – no one should be left behind. Nevertheless, Manning provides a clear-cut moral case. There is no excuse to be made – even by the government’s warped standards.

Barack Obama has disappointed progressives for many reasons. But in each instance, there has been a common reply from his defenders: Obama’s hands were tied by political constraints. Yet here is an instance in which nothing binds Obama. He has complete discretion. What he chooses to do will tell us a lot about what kind of person he truly is. Granting Manning clemency will not absolve Obama of the millions of other harms that he has created, nor even wipe clean the slate of other whistleblowers his administration has prosecuted, but not doing so would demonstrate the basest unwillingness to do good in the face of….literally no obstacle whatsoever.

There is no excuse for a refusal to act. Obama must grant Manning clemency.