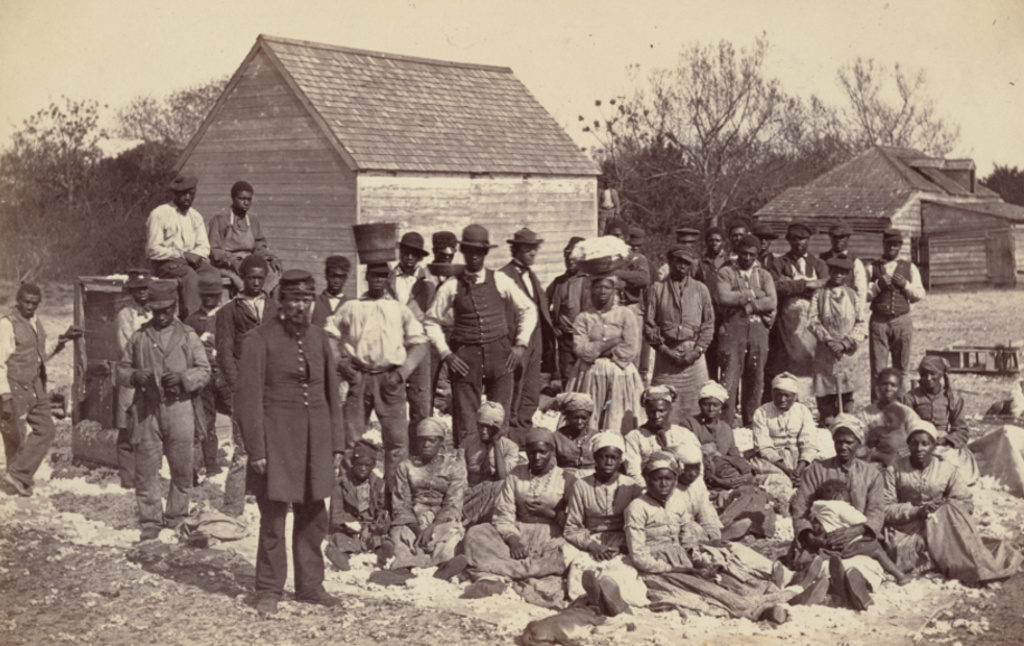 The children of ex-slaves are still alive. It’s time to recognize just how close we are to “history.”

Slavery is not only not just ancient history. It is, in fact, incredibly recent. It is so recent that the daughters of ex-slaves are still walking the earth. It is so recent that there are elderly African Americans who remember sitting on the laps of their own grandparents, who were born into slavery. Today, as I write, people are touching the hands that touched the hands of ex-slaves. As far as the lifespan of the species goes, slavery wasn’t just recent. It was yesterday.

Nothing about this should be difficult to grasp; one can simply add up the numbers. Slavery ended a hundred and fifty years ago, which is 2 x 75, which, as Louis C.K. points out, is two elderly ladies living and dying back to back. (C.K. also notes that every year, white people seem to add another few hundred years to how long ago slavery was.) Today’s grandmothers were once little girls, and when they were little girls, their own grandmothers had been slaves.

But even though this fact is incredibly simple, it doesn’t seem to have fully seeped in, and its implications are rarely drawn out. If slavery was essentially yesterday, any argument that we have gotten past its effects is likely to be downright ludicrous. After all, we are dealing with the multi-century denial of any rights to an entire group of millions of human beings. We are dealing with the erasure of language, identity, family, and property, with the mass shackling, raping, and beating of multiple generations of a single ethnic group. Getting past such a rupture in a group’s ability to prosper seems intuitively as if it would take eons. Yet the daughters of the people to whom this happened are still alive.

It should not be surprising, then, that in 2016, black wealth is 1/14 the level of white wealth. Many of those included in the calculus are a single generation away from the systematic extraction of their parents’ wealth (and their parents’ parents, etc.) Any discussion of racial differences in economic and social outcomes that does not mention slavery is not just denying history, it is denying the present, for the children of slaves are still in existence. The question of reparations also becomes a far more urgent one: for the few left who remember ex-slave parents, will we make proper economic amends with them in the time they have remaining?

We forget how recent history truly was. I frequently find inconceivable that, as a young boy, my father shared the planet with Hitler. There are people alive today who saw people who saw Abraham Lincoln. History moves quickly, and it is not nearly as distant as we think. It will be many generations yet before slavery recedes into the seas of time.

Manufacturing Nostalgia Robin D.G. Kelley on the Importance of Utopian Visions for Social Movements NPR is Not Your Friend Biden Declared the Pandemic Over. I Immediately Got COVID. Why You Hate Your Job