Democrats Believe In “Freedom Gas” Too 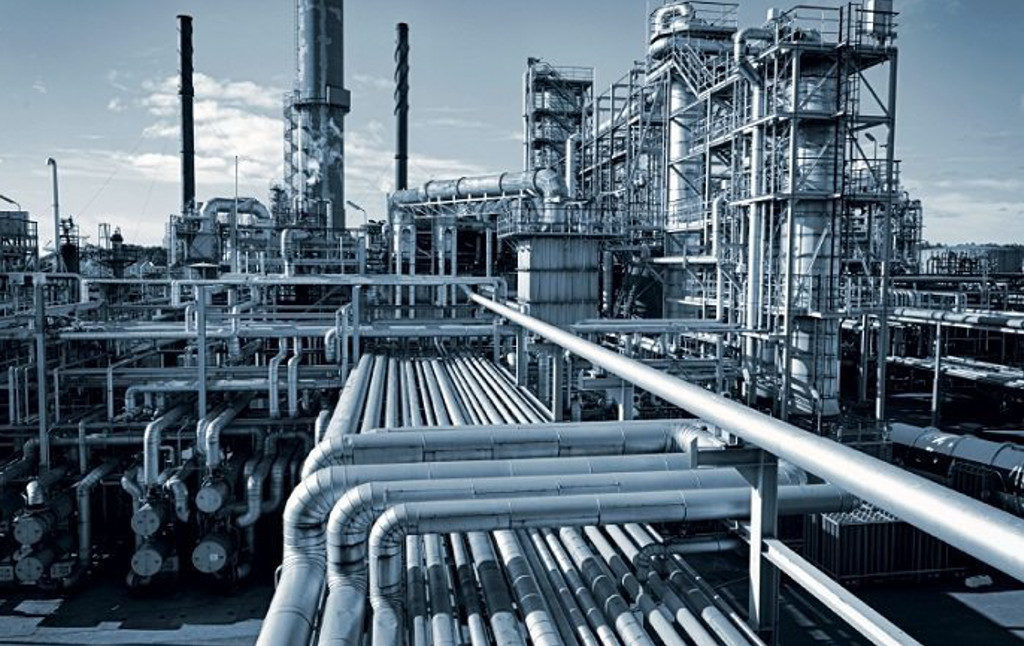 The Department of Energy was pilloried recently when it was revealed that the federal agency referred to liquefied natural gas as “freedom gas” in a press release. The term “molecules of U.S. freedom” also found its way into the taxpayer-funded document to describe the greenhouse gas molecules currently hurtling humanity toward destruction.

Commentators had a field day. Most major news sites ran stories ranging from basic coverage to bald contempt. Presidential candidate (and Ned Stark cosplayer) Jay Inslee was among the many to make the obvious comparison to President Bush’s Orwellian abuse of language—e.g., Freedom Fries—while others made funny comics about freedom gas. A plethora of articles, outrage, and comparisons to the Onion later, and we’ve all had a good nervous laugh.

But the policy behind the “freedom gas” rhetoric is no more ridiculous than the U.S. energy policy of the last several presidential administrations. Freedom gas, after all, is just a cheap Trumpian rebrand of President Obama’s—and Bush’s, and Clinton’s, and Bush’s, and Reagan’s, and Carter’s, and Nixon’s—“energy independence” rhetoric that has been used to justify expanding oil and gas drilling for decades. “Freedom gas” is literally just a shorter way of saying “energy independence.”

The infamous DoE document essentially suggests that liquefied natural gas (LNG) can deliver political freedom to nations that import it from the U.S. President Obama made a similar case for LNG in the U.S. and used similar rhetoric to justify dramatically expanding oil and gas drilling. As Obama’s White House website proclaimed, “President Obama’s All-of-the-Above Energy Strategy is making America more energy independent and supporting jobs.” “All-of-the-above,” by the way, meaning drilling the hell out of gas and oil shales—including on public land—in a slipshod way that results in increased rates of cancer and habitat destruction at the point of extraction. And “energy independent” meaning the same kind of twisted, realpolitik political sovereignty Trump’s DoE was referring to. The substance remains the same.

Last November, Obama bragged at a gala for the Baker Institute—an influential think tank heavily funded by oil industry donations and whose board is made up of oil moguls— “America is the biggest oil producer. That was me.” While he can’t realistically take all the credit for it, oil and gas production did increase dramatically during his tenure, making the US the top petroleum producer in the world and second only to Saudi Arabia in exports. (Under Obama, the 40-year-old ban on crude oil exports was eliminated.) While new methods of extraction like horizontal hydraulic fracturing deserve a lot of the credit for this jump, it was Obama’s all-of-the-above strategy and energy independence rhetoric that cleared the way politically for these highly destructive new techniques to flood the oil and gas market.

And, beyond the public health crisis it has unleashed, the gas boom has been disastrous for the climate. While LNG has long been touted as a “clean” fossil fuel, there’s plenty of evidence to suggest that, from a climate perspective, it’s as bad as any. While natural gas may emit less carbon dioxide at the point of combustion, its processing and distribution has leaked so much methane that it has cancelled out any climate benefits over its “dirtier” competitors. As a recent report by Oil Change International found, even without the methane leaks, continuing to exploit natural gas will blow through the world’s carbon budget, bake in high-carbon emitting infrastructure investments for decades, and take up market share, pushing out actual non-carbon energy like wind and solar. Aggressively pursuing LNG could well be one of the single most deadly policy decisions of the last 20 years.

With many Democrats still supporting natural gas development, whether publicly or not, now is the time to denounce such positions with the same vehement outrage that “freedom gas” has received. As Paste Magazine reported, 224 Congressional Democrats, including Representative Ocasio-Cortez, voted in late March for a bill that would spend about $580 million on taxpayer-funded “energy development projects” in Europe and Eurasia that include natural gas infrastructure. This vote received far less mainstream outrage than “freedom gas” has, though it is rooted in the same policy goal: expanding the U.S. LNG market globally and substantially increasing carbon emissions.

This episode reveals a pattern that has played out over and over in many other issues, from harsh immigration policy, to interventionist foreign policy, to a carceral and gleefully punitive approach to crime: Trump speaks openly and crudely about the very policies establishment politicians of both parties support quietly or mask with high-minded rhetoric. He takes the technocratic language and policies of his predecessors—or even current Democrats—runs them through his compulsive brand-manufacturing mind, and plops out something with fewer syllables but the same substance. Serious pundits are duly outraged and shake their heads at the absurdity of the very policy that they had sagely nodded along to when it was communicated in technical language and consultant-approved sound bites, or supported by their preferred party. That does not absolve Trump’s policies, but it sure does cast a clear light on the hypocrisy of establishment politicians and pundits.

The fact is, if we are to succeed in addressing the climate crisis, our voters, analysts, and opinion-merchants will have to be far more critical of the technocratic language used to euphemize climate-destructive policies like Obama’s all-of-the-above energy independence strategy or Biden’s middle-of-the-road position (only slightly improved after being publicly shamed), and target anyone who uses it to justify more fossil fuel development. Any Democratic presidential candidate supporting more fossil fuels, or any Congressperson voting to expand the natural gas industry for that matter, should be met with as much contempt and outrage as “freedom gas” has been. After all, any administration that fails to abandon oil and gas development will be just as responsible for condemning humanity to destruction as the current administration is, no matter how many polysyllabic words they use to justify it.