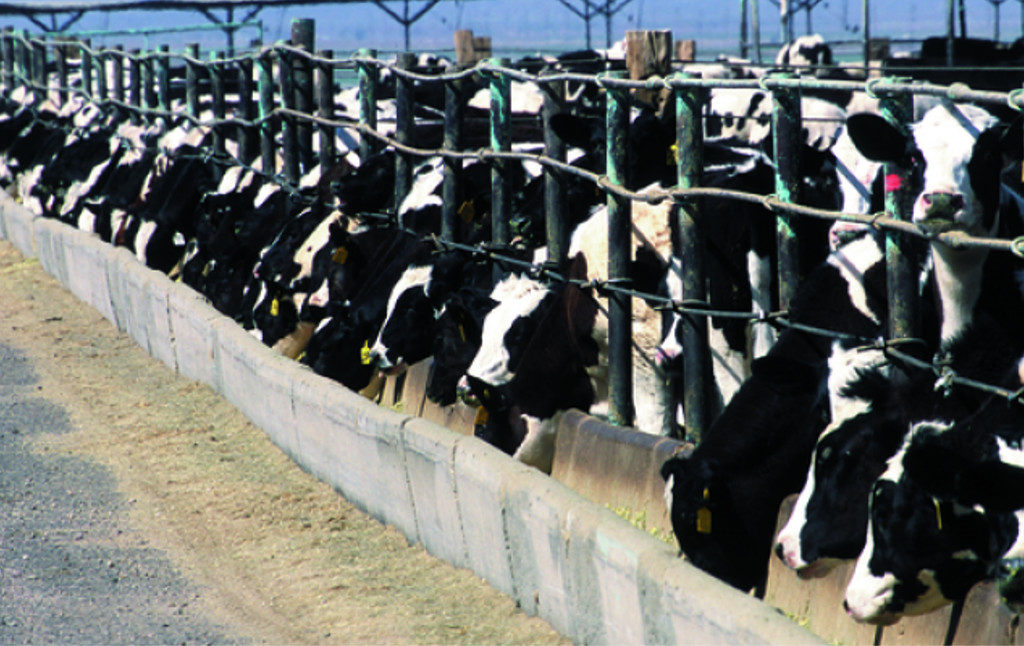 If animals could vote, Cory Booker would be president. Booker is the only open vegan in the 2020 race, and has commented previously on the environmental problems of “billions of people consuming industrially produced animal agriculture.” Booker was the first vegetarian elected to the senate, and has even made other members of Congress eat vegan food.

To be honest, it still isn’t much. Booker doesn’t talk much about animal rights, and has publicly framed his veganism as a “sustainability” issue. He has sponsored some worthy pieces of animal-protection legislation, and posted a video of some rescued turkeys on Twitter, but it’s hardly a crusade.

That’s understandable given how small the vegan constituency is. Only 2 percent of Americans are vegetarian, and only ¼ of those are full vegans. Ethical objections to eating animals are not widespread.

But the killing and eating of animals, especially on a gigantic industrial scale, presents deep moral problems, one few people want to confront. As Glenn Greenwald said in a recent interview with Current Affairs, “You can tell yourself that there are moral distinctions between the animals that you value and the animals that you don’t. But none of them are sustainable upon any kind of minimal scrutiny.” The mass torture and killing of dogs would be a national scandal, but the same acts inflicted on pigs are an accepted part of the food system.

It’s not that the public is morally callous. Opinion polls show virtually unanimous support for raising livestock humanely, but nearly all animals are raised on factory farms that give them horrific existences from birth to death. It’s an issue we just prefer not to think about, because accepting its full moral implications would be deeply discomforting.

No 2020 presidential candidate is going to want to talk about animal welfare issues. In Iowa? Are you kidding? There’s just nothing to be gained politically, given that the affected constituency cannot vote. There is no big public push to talk about animal rights, and many people still think that if you talk about animals you’re devaluing humans, or that it’s a “none of your business” judgment on their personal dietary habits.

Anyone who accepts, though, that animal welfare is compelling and urgent (as I do) should want to make sure it becomes a priority for the next administration. Candidates should be asked about it. We’re actually at a very promising moment right now; as Jacy Reese writes in The End of Animal Farming, even though slaughter is being conducted on a historically unprecedented scale, it is also finally conceivable that someday no meat will be from live animals. (The off-putting phrase “lab-grown” is misleading, it’s more like “factory-made.”) In exciting news, Burger King is starting to serve the “Impossible Burger,” which gets us closer than ever before to replicating the taste of meat without the accompanying torture and death. (Burger King has long stood out from other fast food places by offering a veggie burger, and over the years has been a godsend to me on road trips. Also, here is a picture of me about to eat an Impossible Burger at “Meals from the Heart” in New Orleans. As you can see, it looks tasty. It was. )

It’s imperative that political candidates be pressured to commit to a pro-animal agenda, and then held to that commitment. They won’t all go vegan, I’m sure (I won’t even go vegan myself). But some things should be basic:

I am sure those who work more closely on these issues than I do have other recommendations. It is difficult for me, given the scale of the problem, to think about practical solutions beyond hoping plant meat gets so good so quickly that everyone will be eager to switch. But thinking practically is critical; animal rights are often seen as an issue of secondary importance, or a niche activist cause. But the daily pain and suffering inflicted on billions of animals should demand urgent political attention.