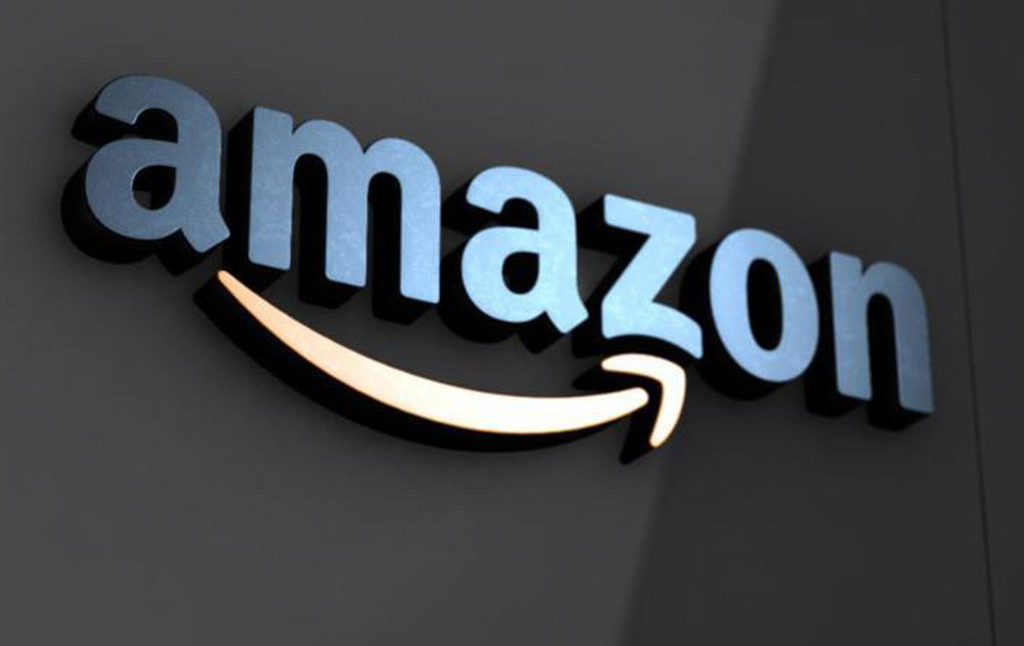 Simplistic cost-benefit analyses take the range of options for granted…

It is an offer you can’t refuse. You’re passing up the deal of a lifetime. Are you crazy? How could anyone say no? Don’t you understand? It’s win-win. Sure, it looks like it costs a lot now. But you’re thinking short term. What matters is the big picture. And in the big picture, it’s a bonanza for you.

Here is what New York Times business columnist Andrew Ross Sorkin had to say about Amazon’s withdrawal of its controversial plan to build a new office in New York City:

I looked at this deal very carefully and it was actually very well-structured, in that you were paying $3 billion in incentives for what likely would have been $27 billion over five years. Now, you can play with the math, you can tell that there would have been additional costs and there likely would have been. But if I handed you $3 billion and you gave me $27 billion back, or you gave me $15 billion, or $10 billion back that could be used for roads, schools, police, I think that’s a good deal.

You see this type of economic logic a lot, and it can seem very persuasive: The benefits outweigh the costs. If the benefits outweigh the costs, a thing is good. Yes, some people might get displaced or see their rent go up more, and yes the city is having to bribe the company with a large pile of money. But this is a narrow-minded focus on particular costs that doesn’t weigh them against the benefits, like jobs, tax revenue, and new money flowing into the city economy. The conservative economist Henry Hazlitt summarized the central lesson of economics as “looking not merely at the immediate but at the longer effects of any act or policy [and] tracing the consequences of that policy not merely for one group but for all groups.”

This kind of cost-benefit analysis is at the root of much economic thinking, and is often used in an attempt to show why liberals and socialists are “naive” or simply “don’t understand economics” by opposing particular public policies. For instance, we on the Left are generally horrified by sweatshops. But, say the cost-benefit analysts, you are not looking at the big picture: Yes, some workers have their hands cut off in machinery, and yes they may work very long hours doing tedious unrewarding work in stifling conditions for a pitifully small amount of money. But you haven’t considered the benefits: Workers are actually making more money than they were before the factory set up shop. The same arguments are used to defend the bombing of Hiroshima: Yes, many children were incinerated, but consider how many lives were saved by not having to conduct a massive land invasion of Japan. Or legalizing the sale of human organs: Yes, poor people would end up selling their kidneys out of desperation. But the people who now die waiting for kidney transplants would get kidneys, and poor people would get money: It’s win-win! The argument is used to defend capitalism itself: Yes, lots of people may toil at jobs they hate for wages that barely pay for rent and food, but ultimately standards of living go up and the system is beneficial. (Ursula K. Le Guin’s short story “The Ones Who Walk Away From Omelas” depicts a spectacular utopia whose existence depends on the torture of a single child. Most people in Omelas accept that the benefits outweigh the cost. But a few walk away.)

The logic here is utilitarian. You add up the plusses and the minuses of an action, and things that are net positives on the whole are good. The costs were high, the benefits higher, and if you don’t support these actions you’re guided by weepy, irrational empathy rather than cold but morally superior reason. (Whether or not sweatshops actually improve lives, or the atomic bombings actually ended the war, are contestable empirical questions, but for the sake of examining the logic let us assume that as a purely empirical matter some of these are true.) It can be difficult to know how to respond to arguments like these: They seem to put you in a position where you have to accept the “right answer” being something you find horrifying, or at least in some way deeply wrong. (See also: the trolley problem.)

We can begin to see why there is something wrong with these “offers you can’t refuse” if we think about a few other situations in which a parallel kind of logic could be used:

— The Amazon Deal: Say it wasn’t tax breaks. Say that Jeff Bezos told the mayor of Gary, Indiana that he would put HQ2 in Gary if: (1) Every school in Gary was renamed after Jeff Bezos (2) A series of local laws, as determined by Bezos, did not apply to Amazon employees (3) Amazon received a permanent seat on the city council (4) The mayor agreed to perform a humiliating nude dance routine for Bezos in private.

— Giving Up A Thumb: Your spouse is sick and your insurance doesn’t cover treatment. A fabulously wealthy individual offers to pay, on the condition that you cut off your thumb and give it to him. He plans to add it to his collection of poor people’s thumbs, which he keeps on his night stand to remind him of how powerful he is.

— The Abusive Boss: You are being bullied, insulted, and demeaned by your boss. You summon your courage and tell the boss to stop. The boss replies: “You are free to leave if you don’t like it. I’m not breaking the law. You only have this job because of me. You’re better off thanks to me, so I’d appreciate a little more gratitude.”

There are a couple of things I think we should find disturbing about these hypotheticals. The person making the choice is having to make a choice they shouldn’t need to be faced with, by which I mean that there’s no reason why this horrible choice needed to arise in the first place. It’s true that the individual faced with the choice is “better off” in some sense if they take the horrible deal, but it’s because some other individual has chosen to structure the choices this way. If we just analyze things from the perspective of the person faced with the dilemma, the responsibility of the party who produced the dilemma in the first place will go undiscussed. It is “taken as a given.”

This problem occurs in a lot discussion of economics. It is taken as a given that corporations are sociopathic profit-maximizers who will extort as much gain from everyone else as they can. It’s just the way things are, and all we as the members of a democratic society can do is make the choices that we have available. So it’s “Exempt my company from the law or I will take my business elsewhere.” On the small scale, this would look like extortion: “I’ll give you this medicine if you give me your thumb” is an exploitative bargain, one in which one party’s desperation is being preyed upon. And yet companies like Amazon are often treated as if they are being generous and community-spirited by “bringing jobs” to a city, even if their thinking is driven solely by a desire to extract as much wealth as possible from the municipality.

This is what critics of the Amazon deal meant, then, when they said that Amazon was “holding the city hostage.” It’s the same thing that happens in discussions of the minimum wage or taxes: Companies say “if you raise the minimum wage, we will fire a bunch of people” or rich people say “if you raise my taxes, I will simply leave.” The empirical question of whether or not this will happen (it’s usually just a bluff) should not distract us from the fact that whoever does this is violating the basic reciprocal obligation of community, i.e., treating each other well and not trying to exploit others.

Why would it be bad for Jeff Bezos to ask a mayor to name the schools after Bezos in exchange for HQ2? He gets what he wants, the city gets what it wants. If your sole criterion is “value maximization,” then it’s hard to object. But if you don’t think that people should be able to use large disparities of power to bully others, and you don’t think being rich should entitle you to order other people around, then it’s obvious why it’s wrong. “Value maximization” can’t be your only principle, in part because it necessarily misses critical values, the ones that are difficult to quantify and calculate but are nevertheless extremely important.

We all accept offers we don’t like. We take jobs we hate, we pay fees that are unreasonable. But in public policy, just as important as evaluating an offer is evaluating the conditions that determine what will be offered. If you have concentrated corporate power, then corporations will be in a position to extort cities, and Amazon will be its own private government. If you don’t have a universal global set of labor standards, then people in certain countries will be forced to choose between working a terrible job inside a sweatshop and a worse job outside of one. A critical question is “Does it really need to be this way?” Why are we being given these kinds of unacceptable bargains, and how can we shift the balance of power so that the offers aren’t controlled by those who are pathologically committed to their own financial self-interest?

In New York City, Amazon decided to leave because politicians were criticizing it. They hadn’t canceled the deal, they had just refused to publicly express the proper level of obsequiousness and slobbering gratitude. It may be true, as Sorkin says, that by refusing to compromise its dignity New York ended up losing a very large amount of money. But unless there is a willingness to resist indefensible choices, to shun cost-benefit analysis when the cost is one’s self-respect, then we will continue to inhabit a world in which bullies and exploiters are treated as benefactors for offering “win-win” deals that they shouldn’t be in a position to offer in the first place.