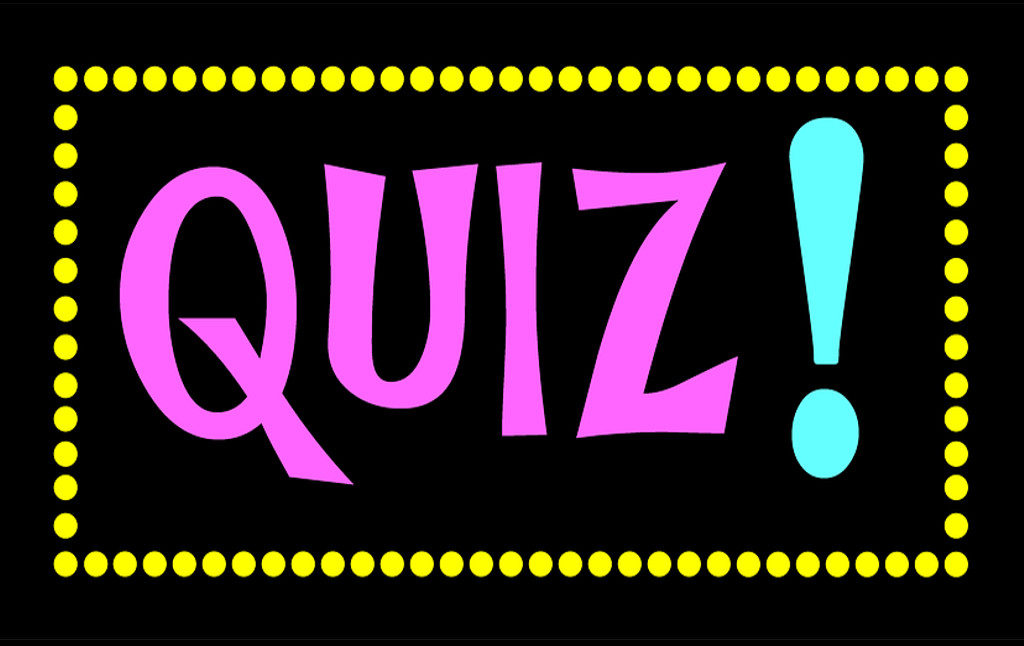 Why don’t these excuses hold up?

The world is full of atrocities. But despite popular opinion to the contrary, most of these atrocities are bad! Here, Current Affairs helps you test yourself to figure out why common justifications for human cruelty are actually flimsy and illogical. Can you tell why these excuses fail?

ANSWERS: 1. Telling someone you’ll kill them if they do something doesn’t justify killing them. 2. Subjective feelings aren’t necessarily reasonable or justified, and if we deferred to subjective fear, then the more skittish our officers are, the more it becomes okay for them to murder people. 3. Average improvements don’t mitigate individual bad acts, just as a doctor who saves two lives but then murders someone is still a murderer. 4. Intent doesn’t matter if the party committing the atrocity acted with callous negligence. 5. Proving that the bad thing you did was less bad than a different bad thing you could have done does not mitigate the bad thing you did. 6. The fact that somebody else pushes a child into the road doesn’t relieve me of my moral obligation to swerve and avoid the child. 7. The existence of worse bad acts committed by people other than myself does not give me a pass to commit bad acts. 8. That is an indictment of the law, not a justification for wrongdoing.