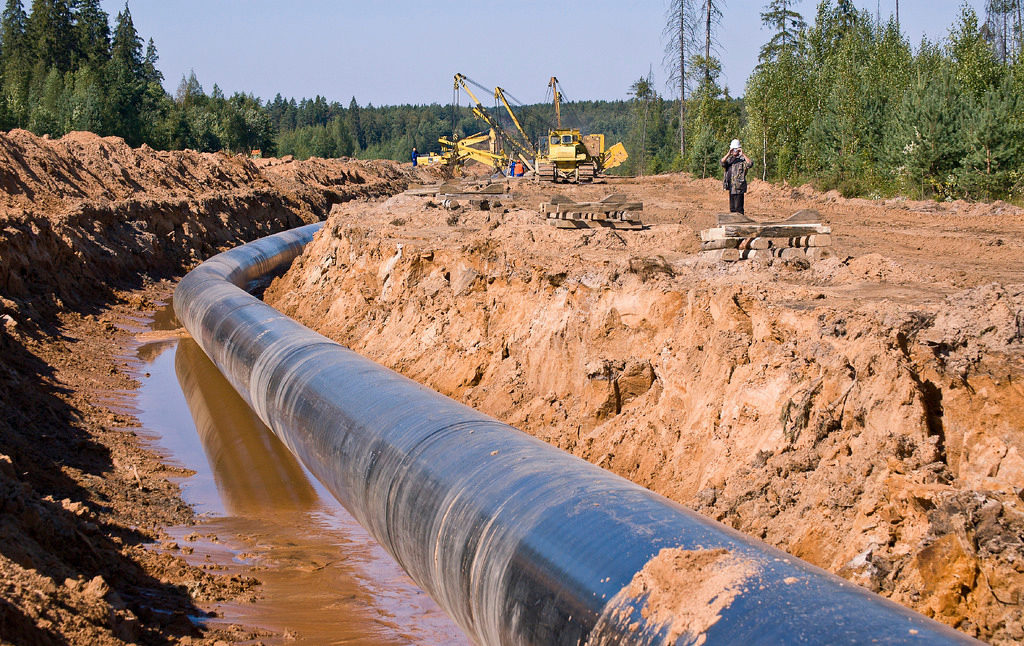 But, and this should be obvious, the fact that something creates jobs does not mean it is worth doing. If I am a spectacularly rich man, and I hire a squadron of manservants to kick puppies to death for my amusement, I have created a good number of jobs. I am also a horrible human being who is making the world worse.

The observation that something does not necessarily become worth doing merely because it creates jobs is understood well, even by conservative economists. The 19th century French economist Frédéric Bastiat famously argued against the (intuitively appealing) idea that smashing windows was sound economic policy because it kept glaziers employed. Bastiat pointed out that you couldn’t just look at one consequence of an action, you had to look at all of them. And that means looking not just at what you did spend money on, but also on what you didn’t. In his little parable about broken windows, Bastiat helped to develop the modern concept of opportunity cost.

But while everyone understands that job creation isn’t in itself a dispositive justification for doing something (if I announce that my new healthcare plan will create thousands of new jobs for morticians, the voting public will rightly be wary), the rhetoric of job creation is so powerful that it frequently prevents a sober-minded assessment of all of a thing’s consequences, including human/environmental toll and opportunity cost. I am sure, for example, that building an enormous border wall will create quite a few jobs (for Mexican laborers). It’s still a colossal waste of time, human labor, and concrete. (War and militaries are a waste for a similar reason. Every ounce of human energy spent on tasks that destroy human lives is being diverted away from bettering human lives, meaning that the consequences of war are actually far worse than their visible destruction; they also include all of the construction that would have occurred in their absence. Likewise, every additional useless Air Force base is a school/hospital/roller disco that isn’t built.)

It’s always going to be difficult to respond to job creation arguments, which is why unions are signing on to Trump’s plan to fast-track pipeline-building projects. How can anyone say no to jobs? Nobody wants to say that jobs are bad. People who do not have jobs often need jobs. (Although what they really need is money, jobs being the thing we make them do in order for them to acquire it.) The unemployment rate is very low right now, but that doesn’t mean anything to unemployed people. But in the long run, if you’re offered a job digging your own grave, you’re making a bad bargain. And the world may be better off without some kinds of jobs.

Quality of jobs matters too. Barack Obama’s presidency saw the restoration of millions of jobs and the lowering of the unemployment rate. But many of these jobs were temporary positions, or positions with highly variable hours and few benefits. If a political act creates jobs, but reduces workers’ bargaining power and quality of life, then the jobs are an illusory gain.

People on the left haven’t really found a good way of countering job-creation rhetoric. Look at how Hillary Clinton stumbled in West Virginia. She thought they would be excited when she promised to put mining companies and miners out of work. After all, an ideal world doesn’t have these jobs; they’re unsafe and filthy, and we want a future based on clean energy that doesn’t contribute to climate catastrophe. But her pitch did not go down nearly as well as expected, because, well, people really like having jobs. So unless you’re offering them better jobs (which Clinton was trying to say she would do), you’re going to have a tough time running against a pro-jobs candidate.

The question is: what if a candidate comes along offering to create millions of jobs? And what if the promise isn’t illusory? What if they will create millions of jobs, but the jobs will be (1) military jobs, i.e. destroying human civilization, (2) border construction and patrol jobs, i.e. erecting useless barriers to free human movement, or (3) coal jobs, i.e. destroying the earth. We could all be hired to destroy every last shred of life on earth.

Frequently, when Donald Trump promises jobs, the response on the left is to argue that his plans won’t create many jobs at all. Rep. Raul Grijalva recently wrote an article in The Guardian entitled “The Keystone pipeline will create just 35 permanent jobs. Don’t believe the lies.” But this isn’t the main problem, as Grijalva points out in the body of the article. The main problem is that fossil fuel jobs are a deal with the Devil. And it’s necessary for Democrats to find a way to convey this without seeming not to care about people’s employment prospects.

The truth is that an ideal world has few jobs in it. The more tasks that can be done by automation, the better. And the good news is that as automation advances, there will be less and less need for certain kinds of work. Unfortunately, in a capitalist economy without a serious social safety net, that means displaced workers will be unable to provide for themselves. It will therefore be tempting to buy into job-creation schemes, which create unnecessary or destructive work, such as building border fences or pointless and expensive pieces of military hardware.

If the left stands for a serious guarantee of well-being, though, people may be less likely to be tempted by the promise of jobs for the sake of jobs. If nobody fears being unemployed, because medical care, housing, and a basic income are guaranteed, then it will be easier to make the argument that we should move away from fossil fuels, or decrease the size of the American military. A social democratic set of policies gives people the freedom to think with their heads rather than with their empty stomachs. Once people aren’t so desperately dependent on their jobs for their basic material well-being, they have the luxury to be wary of the job creators.