We Love Our Prizewinning Immigrants 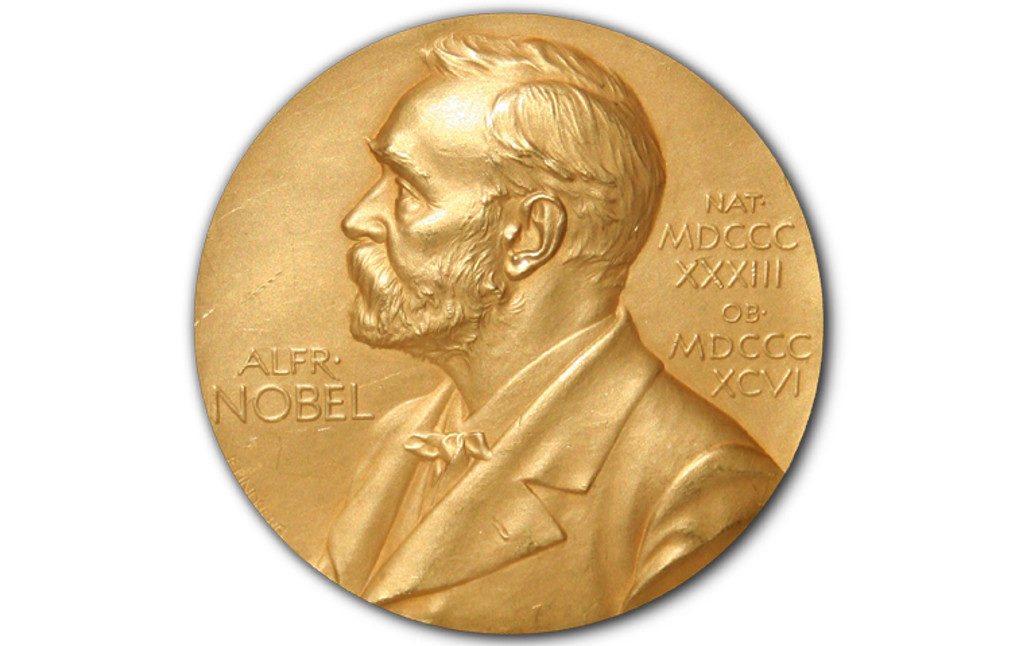 When the Nobel Prizes were announced earlier this month, pro-immigration activists were handed an extremely persuasive talking point: all six of the U.S.’s prizewinners in the sciences were immigrants. With the exception of Bob Dylan, who is from outer space, every single one of the laureates was born in a country other than the United States. Champions of immigration reform quickly cited this impressive factoid as a new demonstration of why the country should be more welcoming of those from elsewhere, and why Trumpism risks destroying the country’s mind in addition to its soul.

It should be noted, first of all, that it is unwise to cite the receipt of a Nobel Prize as any metric of human intellectual or moral quality. Both Henry Kissinger and Milton Friedman have Nobels on their curriculum vitaes, despite being two of the foremost causes of international human misery. Notorious eugenicist William Shockley won the physics Nobel in 1956, and spent the rest of his days diagnosing the “intellectual and social deficits of the American Negro” and proposing to sterilize everyone with an IQ under 100. T.S. Eliot was a proud Nobel laureate, and advised that “reasons of race and religion combine to make any large number of free-thinking Jews undesirable.”

The various Nobel committees have notoriously erratic judgment, having awarded Barack Obama a Peace Prize for his expedient conduct of global drone warfare. Any attempt to build a society by recruiting Nobel laureates will attract some unsavory characters indeed. Woodrow Wilson has won a Nobel Prize, but would any country not be better off without the presence of an Woodrow Wilson? For every Malala on the list, there is a Yasser Arafat and Shimon Peres.

The same weakness undoes the “Steve Jobs was a Syrian migrant” argument. It’s a very good argument if you think Steve Jobs was a genius. If you think he was a talentless and evil parasite, on the other hand, the argument should technically steer you toward the Trump position. If “good, talented” immigrants make the persuasive case for relaxing border controls, then the presence of any “bad or cruel” immigrants makes a similarly persuasive case for tightening them.

The Nobel-based argument for immigration is all the more irrelevant and damaging because the United States already does love its prizewinning immigrants. The country never has a problem letting in those who can bring sufficient glory to the nation, or endow it with piles of money. We fast-track the applications of those whose intellects we can use (and make work visas available for those with MAs and PhDs), and we have an explicit provision for millionaire foreigners to bribe their way to legal status.

When we’re talking about Nobel-winners, we’re simply not talking about the kinds of immigrants that Americans want to have thrown out of the country. This year’s physics prize was awarded to three British immigrants at Harvard. The Nobel Prize in Economics was awarded to two immigrants, one British, one Finnish. The so-called immigration debate doesn’t even touch these categories of immigrants. Undocumented British economists at Harvard do not show up in Trump speeches. The only immigrants America seeks to exclude are poor, black or brown immigrants, who usually don’t speak English. If the United States had a problem with unauthorized immigrants as a class then the government would be targeting (and people would be panicking about) the largest population of unauthorized immigrants in the U.S.: Canadians.

But nobody has problem with “immigrants” or “unauthorized immigrants” as broad categories, because immigration policy in the United States is informed by notions of how much each immigrant is worth, according to economic and race-based conceptions of the value of a human being. Citing numbers of Nobel prizes only reinforces this pernicious conception, and implies that immigrants should be measured on criteria of “merit” rather than need.

Moral licensing is a concept in social psychology, suggesting that when a group does something “good” it often then feels licensed to do more “bad” then it might otherwise do. It often manifests by permitting a few “exemplary” people from a disfavored class  to achieve high status, as an excuse to disregard or oppress the rest of them. The usually-worthless-but-occasionally-mildly-insightful Malcolm Gladwell points out examples of this, including the Nazis’ love of Jewish poet Berthold Auerbach, and how the election of Barack Obama provided American racists with a means of convincing themselves they weren’t racist at all. The celebration of Nobel winners risks enabling precisely this kind of moral licensing. It is perfectly possible, to laud some immigrants and simultaneously kill, deport, starve, overwork, and brutalize others. And if we think of ourselves as a country that is kind to immigrants, because we let PhDs and millionaires come here and win Nobel prizes, we will miss the number of Central Americans sent back to their home countries to face brutal violence, or the number of Syrians who must live desperate lives because the people of Idaho think refugees will rape American children.

We would do well to consider that immigrants achieve our basic moral worth not by winning Nobel Prizes, but simply by being human.