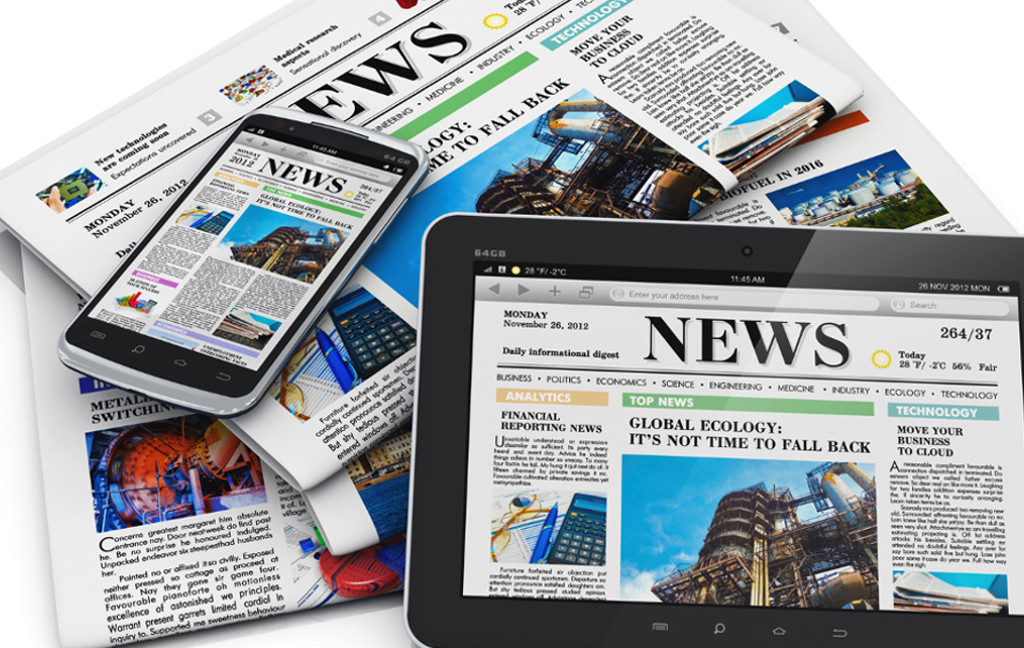 Displaying photographs of killers and emphasizing their identities is pure sensationalism, and causes great risk to innocent lives.

In America, anyone can get famous overnight. All they have to do is go to their nearest gun shop, legally purchase the highest-capacity weapon they can find, and open fire on a crowd. The deadlier their rampage, the more notorious they will become. They will be on the front page of every newspaper, their likeness will be posted and reposted across the internet. If they would like to issue a manifesto, it will be quoted extensively on cable television.

All of this is well-known, essentially indisputable. It’s a national cliché by this point. It’s the whole point of Oliver Stone’s Natural Born Killers, which is now 20 years old. The national media is obsessed with the lurid and sensational. So it has been since the days of William Randolph Hearst. Tell us something we don’t know.

But the fact that something is well-known, even hackneyed, doesn’t make it untrue. However long the media may have been doing it, the practice of “instant fame for murderers” continues to be perverse. Perhaps more importantly, it risks corroding the criminal justice process and damaging the right to be presumed innocent until proven guilty.

It’s clear what the basic problems are with the media’s practice of using the photographs and names of mass shooters. It grants nationwide recognition to people who have committed horrendous crimes, thereby creating a deeply troubling incentive. A person who wants to achieve public notoriety can do so with ease. That enters into the calculus of some killers. The man who shot Congresswoman Gabrielle Giffords declared on his MySpace that: “I’ll see you on National T.V.” From the records left behind by the Columbine killers, we know that they “were gunning for devastating infamy on the historical scale of an Attila the Hun” and “fantasized about Hollywood directors fighting over their story.” As he continued to kill, the Orlando nightclub shooter was checking Facebook for news stories about his attack. And in the midst of his rampage, the Virginia Tech shooter mailed a package to NBC News containing carefully-posed selfies of the shooter with his guns, which the network then dutifully put on the air. Granting these people their wish gives the next potential killer near-total assurance that their face will be broadcasted across the country, and their name will live in infamy.

But there are other harmful consequences beyond the direct encouragement of further criminal acts. When photos of suspects are circulated, innocent people can be accused and put at risk. That’s what has happened in Dallas, where a bystander whose photo circulated as a suspect is now receiving thousands of death threats and fears for his life.

One of the most disturbing examples of this phenomenon came during the search for the Boston Bombers. Sunil Tripathi, a Brown University student who had been missing for a month, was identified by amateur sleuths on Reddit as the bomber. News organizations like Politico, NBC, Newsweek, and BuzzFeed all jumped on the rumor. Soon the Tripathi family, who were still desperately searching for their missing son, were being hounded day and night by journalists from major news organizations like CNN. The press would call “all night, leaving voicemail after voicemail, and sent TV cameras to the family’s Boston home.” A reporter for TalkingPointsMemo left a message for Sunil’s sister Sangeeta saying that “the Boston Police scanner has identified your brother as a potential suspect in the marathon bombing.” (This was false.) At one point, Sangeeta received 58 missed calls on her cell phone between 3 and 4 am. Sunil’s mother even hoped for a fleeting moment that the calls might be from her missing son.

Sunil Tripathi was not one of the Boston Bombers; he had committed suicide nearly a month previously. But the mainstream media spent days harassing his traumatized family, based on nothing more than a rumor from Reddit. (The family’s have since participated in a documentary that aims to tell the true story of their son’s life, so that he may be known as something more than a wrongful suspect in the Boston Bombing. The Tripathi they knew was a smart and sensitive philosophy student who played the saxophone and had an incredibly warm smile.)

There are other historic instances of injustice caused by media misidentification of suspects. During the search for the Atlanta Olympics bomber in 1996, security guard Richard Jewell (who had found the bomb and tried to clear the area) was branded a suspect by the press. Instead of being labeled a hero for the lives he saved, Jewell was depicted in the press as a sad sack and loser who had planted the bomb in a scheme to make himself look heroic. As the FBI continued its investigation, the bombing victims sued Jewell, and he became a pariah. He was mocked on late-night talk shows as being both evil and stupid. Jewell was eventually cleared and received libel settlements, but he had endured a horrendous public ordeal.

Perhaps the most notorious of these was the case of Dr. Sam Sheppard, whose wife was murdered in 1954. During the course of the police investigation into the murders, before Sheppard had been formally accused of any crime, the Cleveland Press ran headlines like “Why Isn’t Sam Sheppard in Jail?” and “Quit Stalling and Bring Him In!” Sheppard was convicted despite flimsy evidence, in a carnival of a trial during which the un-sequestered jury had full access to inflammatory press reports (A federal judge later commented that “If ever there was a trial by newspaper, this is a perfect example.”) At a retrial in 1966 Sheppard was acquitted. But the media circus had already inflicted its damage. Sheppard’s mother had committed suicide just days after his 1954 guilty verdict, and Sheppard drank himself to death within four years of being released from prison.

All of this occurs because the courts’ standard of “innocent until proven guilty” is not shared by the press. But there’s no reason it shouldn’t be. Unless there has been an actual request for the public to help find someone during an ongoing manhunt, there is very little urgent need for the public to know who is suspected of a particular crime. The public interest in the lives and identities of shooters is purely sensational. By catering to it, the press risks biasing jury pools and fingering the innocent. Lives can be ruined, with no purpose other than to satisfy our lurid fascination with the lives of murderers.

Sometimes, the press does exercise caution, and politely downplays the identity of suspects. During the coverage of the Philando Castile shooting, the name and photograph of the officer who shot Castile has not been nearly so widely printed as the name and photograph of Castile himself. Where police officers are concerned, the media recognizes that excessive mentions of the officers’ personal details could invite threats toward the officer and their families. That discretion should be exercised in all criminal cases.

Not using photos or names of perpetrators also keeps the focus precisely where it should be: on the lives and identities of the victims. At the moment, coverage generally emphasizes the lives of the shooters over the lives of those they have killed. (This, for example, is the Washington Post’s home page right now.) Photos of the Charleston church shooter are displayed constantly on the news, and the identity of his victims slips away (they were Sharonda Coleman-Singleton, Susie Jackson, Ethel Lee Lance, Clementa Pinckney, Tywanza Sanders, Daniel Simmons, and Myra Thompson). Publicly naming a person is a way to make sure they do not go forgotten. Yet it is the faces of those who should be forgotten that are seared into our minds.

It can be argued that in an age of social media, it is difficult to restrict the flow of information, and that efforts not to show photos of killers are futile. That could be true, and it’s certainly the case that it will be impossible to prevent access to all manner of information about criminal suspects. But even though news travels quickly through social media, the stories that spread are still disproportionately from mainstream media outlets, and a small number of outlets are responsible for a large amount of the news that is seen. If The Huffington Post, CNN, Fox, the A.P., and several others changed their practices, the visibility of criminal suspects would drop significantly.

As part of an effort to encourage this, Current Affairs has adopted a policy of never showing photographs of mass shooters, and generally avoiding naming them. There is very little benefit to identifying killers, and a large amount of risk, both in loss of life and in the corrosion of the criminal justice process. Current Affairs invites other publications to join us in adopting this rule.

Such a policy should be relatively uncontroversial. The New York Times, which prides itself on its seriousness and sobriety, should happily cease to participate in a practice that has no non-sensationalist purpose (and which brings the Times closer to a supermarket tabloid). If a single mass shooting could be prevented through removing the fame incentive, it is worth doing. And if innocent people can be kept from being falsely accused of crimes, it is also worth doing. In the age of social media, it’s impossible to stop people from accessing information, and photographs of killers will obviously continue to spread. But the news media can reduce the frequency with which such pictures are circulated, and can do their part to put the focus of the story back on the victims rather than the killers.