The Producers Of Sesame Street Will Burn In Everlasting Hell 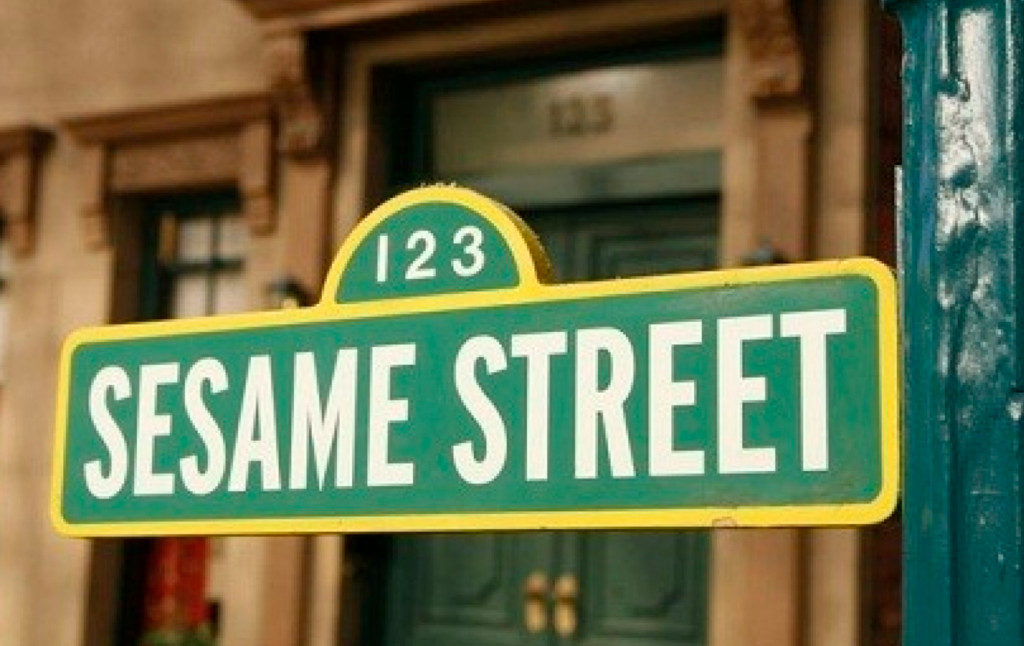 On the beloved public television show’s move to HBO…

Philosophers have spent multiple centuries and innumerable unread volumes arguing the question of epistemological foundationalism: can anything ever achieve perfect mathematical certainty? The contentions of Aristotle and Descartes, that there were some truths so basic that we could believe them absolutely, have undergone ruthless assessment and reassessment. Fortunately, all of this academic back-and-forth, compelling as it has no doubt been, can today finally cease; the debate has been definitively resolved. There is a perfect mathematical certainty that the producers of Sesame Street will burn in Hell for all eternity.

The announcement that Sesame Street would henceforth be privatized could not have been mistaken for an April Fool, not only because the solstice is off, but because no mind could be twisted enough to come up with a joke that sick. Public television going pay-per-view? Converting the most accessible and beloved model of programming into the most avaricious and commercial? The medium of Fred Rogers becomes the medium of $99-a-show pro wrestling packages? Until Lamp Chop invests in a schwarma franchise, or Barney takes a trip to the Creation Museum, no more devastating irony could conceivably invade public broadcasting.

“You’ve never seen a street like Sesame Street!” said Gordon, issuing the show’s first words of dialogue in 1969. And now you never will, not unless you can pony up $14.99/mo. for an HBONow™ subscription. The show’s producers have announced that henceforth the Sesame Workshop will enter a lopsided Faustian “partnership” with cable’s most vicious behemoth, all new episodes of the show incarcerated for a nine-month stretch behind a highly-secured paywall. Speaking of their need for a “sustainable business model,” the show’s executives insisted that “HBO will allow us to really capture the consumer shift.” Gone are Jim Henson and all his quixotic talk of imagination and love; Big Bird and his crew are now media “content,” not a bunch of goofy Muppets but a monetizable streaming asset.

With revenue the watchword, the Sesame execs can forget that the show’s philosophy is woefully out-of-keeping with economistic logic. The Street itself is a multiracial working-class block, the sort of vibrant urban organism that 21st-century capitalism eats for brunch. In other words, not the kind of street on which a Netflix executive would comfortably park his Tesla, though perhaps the HBO era can bring some long-overdue gentrification. After all, it’s hardly conceivable that the show’s famous 123 brownstone has kept Rodriguezes and Robinsons for 40 years; not when it’s prime condo fodder. Big Bird’s nest, too, is inevitably getting refurbished into lofts. And who among us thinks Hooper’s Store will stay afloat once Trader Joe shows up? How long until the NIMBYs call the cops on that creature living in the garbage? That the show takes place on the Upper West Side is even less plausible than Bert and Ernie’s Platonism.

Sesame Street has long been the endearingly scrappy televised antithesis to neoliberal certitudes. Even Oscar the Grouch isn’t a libertarian. The Cookie Monster may rationally maximize his snickerdoodle intake, but even his own ravenous greed has strict limits; it’s not as if he’s in a collusive arrangement with the Keebler elves to drive down Girl Scout profits, or lending out chocolate chips to the hungry at usurious rates of return. And the Count may have a weakness for both bloodsucking and quantitative legerdemain, but he’s hardly Goldman Sachs.

Even the most committed Friedmanite free-marketers concede that capitalism is a venomous beast without conscience. In Schumpeterian parlance, it is full of creative destruction, meaning that people work hard create to beautiful things, and then the market pitilessly destroys them. But Sesame Street has always seemed peacefully sheltered from the wrackful free enterprise typhoon, spending decades laying low in the calm oasis of public television; nobody believed that the beast was secretly hungering for Snuffalupagus meat. Such is the tragic delusion of the quietist liberal, with a belief in others’ good intentions preventing the recognition of the danger until it is too late to save our loved ones and reverse the course.

Defenders of the nauseating new arrangement with HBO have offered some flimsy retorts. They insist that poor children will still have access to warmed-over episodes, the year after they first air. It is not that the poor are being kept from watching Elmo, they are simply being given him as a hand-me-down; they can play with Elmo when the wealthy children have tired of him and moved on. But what of spoilers? When Elmo’s Uncle Jack died, rich and poor grieved alike in unison. One can already picture the inevitable: the cafeteria full of affluent first-graders, gathered round to taunt the subsidized-lunch kid with their exclusive foreknowledge of upcoming letters-of-the-day.

No, the HBO deal is inarguably a covenant with death, the suicide of the program’s nearly half-century commitment to egalitarian education. True principled Hensonites would rather have slipped into the chasm than take the Devil’s proffered hand of rescue. It is highly unlikely that an adoring public would have allowed Sesame Steet to burn, anyway. If Zach Braff can get crowdfunded, Big Bird should have had an easy time of it; even Mitt Romney can’t openly admit his hatred of that iconic yellow ambassador for televised avian socialism. The jargon-spewing suits who publicly defend this deal will go down in history’s annals alongside the likes of Ari Fleischer, as the epitome of soulless cowardice, willing to disguise hideous atrocities beneath dispassionate professional euphemism. There is only one thing in this world that is certain, and it is that those who rationalized this heinous betrayal with talk of business models will burn in everlasting hell.