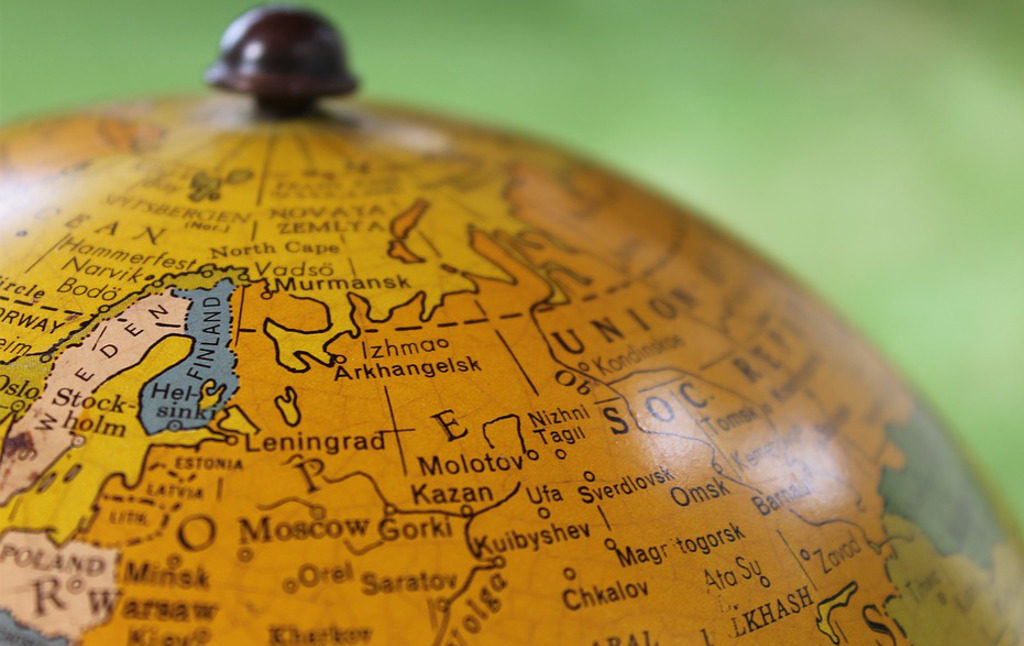 A world tour with the star New York Times columnist…

“And yet, for all that this country gets right, Australia is a bit like the hottest girl in your freshman class. She looks fantastic in her crop top but suffers from crippling self-doubt.” – Bari Weiss, “Australians Have More Fun”

Breaking: Following the wild success of her investigation into the complex culture of Australia, here’s an EXCLUSIVE leak from Bari Weiss’s upcoming op-eds. Weiss’s travel writing, praised all over the mediasphere for its wit, sensitivity, and style, draws on her vast experience as a person who once attended high school and held on to her yearbook.

Note: There are no sketches for articles on majority non-white countries. Weiss is skipping those countries for…unstated reasons, and also did not hang out with people of color in high school.

ISRAEL: Shy nerd turned jock bully after graduation. He totally murdered his stepbrother, but it’s cool because he has a really high-tech car.

THE U.K.: That drunk girl from a formerly rich family who’s always banging on about how great things used to be. Her problems are entirely self-inflicted. Something about her just seems super smart, though, and I feel a weird need for her plum-voiced approval.

GERMANY: Former bad boy turned crunchy hippie. SUPER nice now to make up for his dark past. He needs to be less friendly. He’s allowing in too much of the “wrong” “crowd,” if you know what I mean.

SWEDEN, NORWAY, AND DENMARK: Popular, talented, and nice. TOO NICE. Humanitarian overachievers. They suffer from seasonal depression, which is a very sympathetic flaw. Something else has to be wrong! They’re hiding something. Will uncover their dark secrets even if it means misrepresenting statistics.

RUSSIA: Evil genius from the wrong side of the tracks. Despite living in squalor and never changing his filthy tracksuit, he’s the wicked mastermind behind such brilliant schemes as “bribing greedy idiots” and “campaigning in swing states.” Every prank and every crime can be linked back to him, somehow.

CANADA: Like, so nice. SUPER friendly. Will let you hang out, support you, back you in any venture, dig oil pipelines, whatever. Just don’t ask what she did last summer, or this summer, to the original occupants of her house. The meanest thing you can do to someone is mention something bad that they may or may not have done. Remember: People who get criticized for the hurtful acts they possibly committed in their past (and also their present) are the true victims!

ANTARCTICA: Was super frigid; now suddenly turning into a total beach enthusiast. What she really needs to figure out is the right balance of hot and cold, sexy and standoffish, left and right. The important thing is to always end up in the middle, between extremes. Not so fiery that she destroys everything around her, but not so continuously glacial that she stifles innovation. If Antarctica keeps warming up and learning how to relax, she’ll be terrific fun on my vacations 🙂

Liberalism’s Veil of Ignorance We Need Some Scandinavian Solidarity Democratic Complacency Is Back Taking on the L.A. Political Establishment How Should Values Influence Social Science Research?