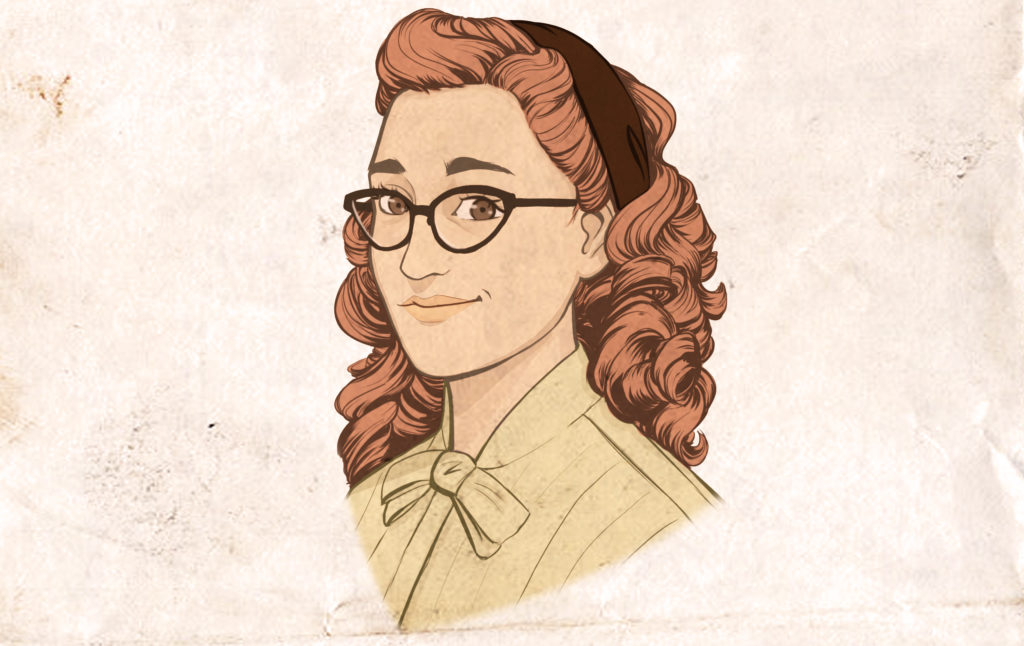 In which our advice-writer, Lyta Gold, offers her wisdom to the public figures most in need of it. This week: a showboating billionaire, a desperate governor, and a unpopular federal agency.

“How do I win the all-consuming respect I deserve from every human being in this world and every other potential world?” — Elon Musk

Flailing about on the internet, threatening the press, insulting scientists, dating a midlife-crisis girlfriend who’s much too young and cool for you, pretending to heroically rescue children who are already being heroically rescued and then leaving your totally useless submersible behind “just in case” the actual heroes (one of whom you randomly decided to call a pedophile) might someday need your misbegotten chunk of dick-shaped aluminum trash: These are all cries for help, and everyone can hear them. The Tesla Model 3 is still hopelessly, hilariously behind schedule, and the workers you’ve been torturing to meet your impossible production goals are going to unionize whether you like it or not. And soon enough, the disillusionment of your workers, your investors, and the public is going to spread like a virus to your other companies. Yikes!

On top of that, nothing you promised was ever really going to happen. An underground pneumatic transport system? They tried that in New York in the 1870s. A human colony on Mars in the near future? I mean, I’m sure you can crash a rocket or two in the general vicinity, but actually building a sustainable civilization on a cold, distant rock that’s completely hostile to human life? It may be possible someday, but not until after multiple NASA missions and a lot more painstaking experimentation than you’re willing to attempt. Soon enough, even the slavish tech press is going to lose faith in your space-conquering abilities, and then, whither you and your inflated billions?

The trick to being a successful cult leader is to bow out before your followers lose faith. I’d advise you to take one of your rockets and get off this planet, immediately, but I don’t actually wish you harm. Best thing you can do is stay offline. Stop talking about cyborg dragons and candy and unicorns and whatever other nerdbaity shit gets you lots of likes and headlines. Quietly drop a few of your overstretched companies (I guess you can still sell useless and dangerous flamethrowers if it makes you happy). Before the last of your idiot fans leave you, take their money and fade away into the wind, like the carnival showman you really are.

This is such a stressful and confusing time for you. I mean, what was the point of becoming governor just like your (mostly) beloved liberal father if only to possibly lose the throne to a genuinely left candidate? You feel lost, adrift. You feel like you don’t even know who you are anymore. You keep asking yourself: “Who am I? Which Sex and the City character do I most resemble? Am I a Carrie, a Samantha, a Miranda, or a Charlotte?”

Well, obviously you’re not a Miranda. Cynthia Nixon seems quite comfortable in her role, and despite your attempts to imitate her, nobody’s convinced. You lack the breezy confidence of a Samantha, and besides, you mostly engage in the boring, euphemistic kind of getting into bed with people. You do have the self-obsession of a Carrie but none of the style; and while you’re basic (like Charlotte), you’re not inexplicably loveable.

So who are you?

You’re Mr. Big. The guy who’s rich and powerful for no justifiable reason. The boyfriend Carrie married because at the time, he seemed like the best of all available options. The man who knows how to recite empty platitudes and make big dramatic gestures toward warmth and inclusion; but when it comes to actually treating people with dignity and respect, he remains cruel, borderline misogynist, and neglectful, obsessed with pleasing wealthy people like himself. The nicest thing someone can say about Mr. Big is that he isn’t creepy, controlling Aiden, and the nicest thing someone can say about Andrew Cuomo is he isn’t technically a Republican.

So, Andrew, maybe this is a good time to drop the re-election bid and figure yourself out. You might actually develop a genuine identity of your own! Besides, it seems like New York might just be starting to realize it’s loved Miranda all along, which is also how Sex and the City should have ended.

“People keep saying we should be abolished, and it may actually come to pass! This hurts our feelings.” — ICE

Like rotting vegetables or unhealthy relationships, fascist law enforcement organizations don’t get better with age. (Incidentally dear reader, if you have rotting vegetables in your fridge or unhealthy relationships in your house—or both—why not celebrate the coming abolishment of ICE by first abolishing the trash in your life? And then take a look at this helpful list of things you can do to help immigrants who are currently being brutalized by ICE and CBP. Remember: Life’s too short to endure garbage fascists, garbage relationships, and literal garbage. Compost it all today!)